CORNELIUS, N.C. (Court TV) – Police say the mother and stepfather of a missing 11-year-old in North Carolina are withholding information.

Madalina Cojocari was last seen Nov. 21 getting off her school bus in Cornelius. Her mother, Diana Cojocari, reported her missing to a school resource officer at Bailey Middle School on Dec. 15, after being repeatedly contacted about her daughter’s absences. 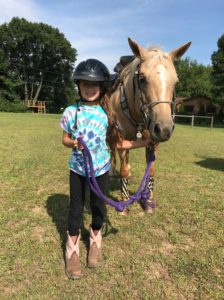 Two days later, police arrested Diana Cojocari, 37, and Christopher Palmiter, 60, for Failure to Report the Disappearance of a Child to Law Enforcement.

“This is a serious case of a child’s parents who are clearly not telling us everything they know,” said Thompson.

According to an arrest report, Diana told the SRO she last saw Madalina on Nov. 23 when she went to bed. Diana said that same night, she and Palmiter got into an argument “and the next morning he drove to his family house in Michigan to recover some items.” She noticed Madalina was gone around 11:30 a.m. on Nov. 24, states the report.

When Palmiter returned home on Nov. 26, neither claimed to know where Madalina was. According to the report, the couple spoke “several times about Madalina’s whereabouts over the next three weeks,” but neither knew where the child was or contacted police.

The report also states Diana told a detective “she believed her husband put her family in danger but did not know what happened Madalina.” 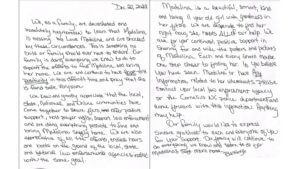 Last week, authorities shared a handwritten letter from unknown members of Madalina’s family. The letter states they’re “devastated and absolutely heartbroken,” but “continue to have hope and positivity in this difficult time and pray that she is found safe very soon.” 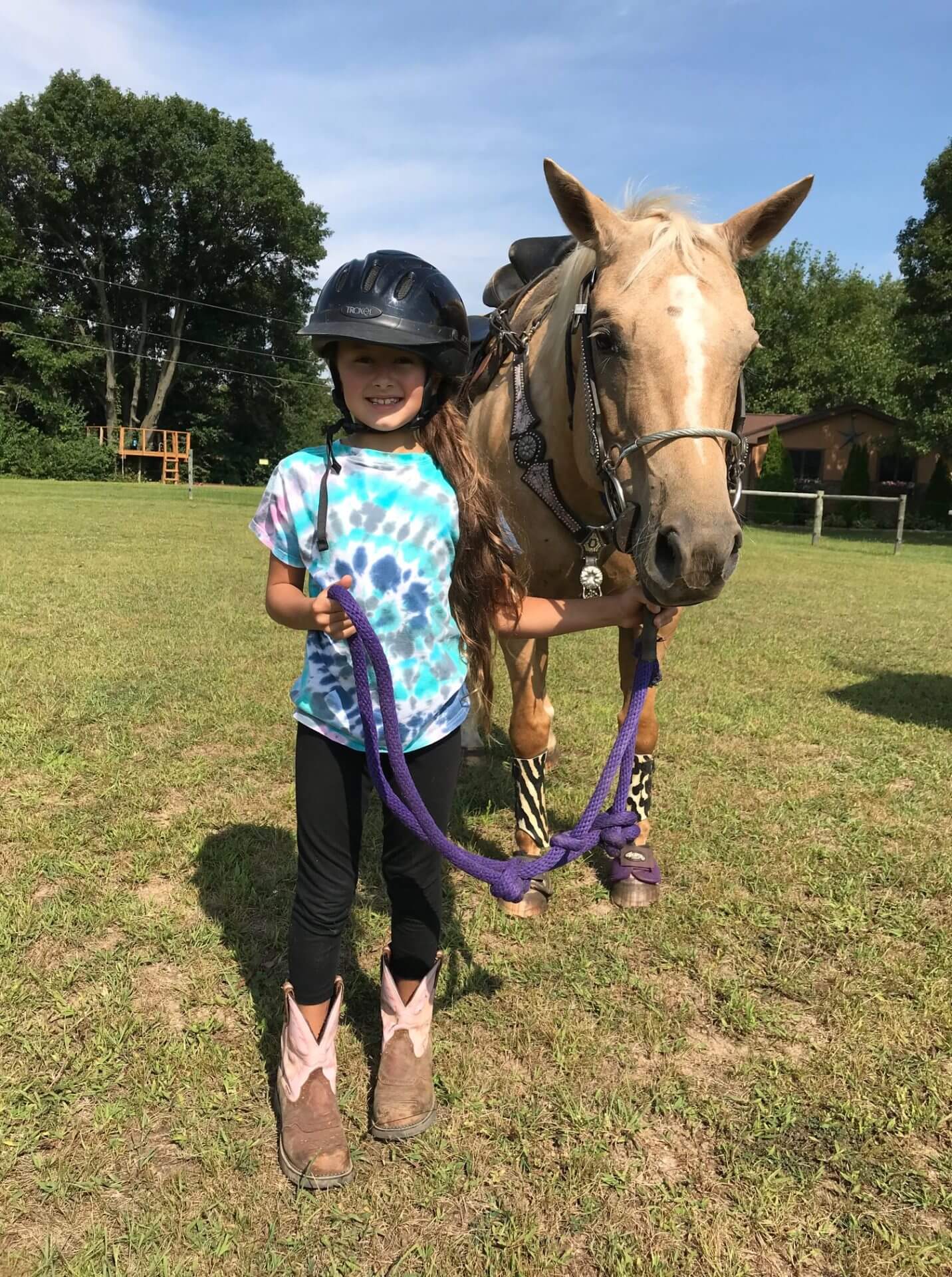