CORNELIUS, N.C. (Court TV) – The mother and stepfather of missing 11-year-old Madalina Cojocari have been arrested for failing to report the child’s disappearance, according to police. 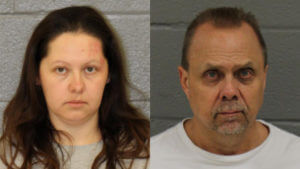 Cojocari’s parents claim she was last seen Nov. 23, 2022, according to a news release from Cornelius Police. Her mother reported her missing to a school resource officer at Bailey Middle School on Dec. 15 after she was repeatedly contacted about her daughter’s absences.

Two days later, police arrested Diana Cojocari, 37, and Christopher Palmiter, 60, on a charge of Failure to Report the Disappearance of a Child to Law Enforcement.

Prosecutors said the parents have not told authorities why they waited 3 weeks to report the child missing, reported WCNC-TV.

The FBI and local authorities are searching for Cojocari, who disappeared about 20 miles north of Charlotte. On Monday, the FBI said they expanded their search to include a local lake “as a precautionary measure.” 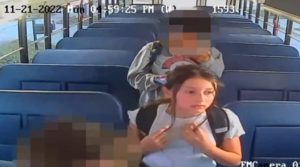 On Wednesday, authorities released school bus surveillance video of Cojocari from Nov. 21, the last time she was reportedly seen by someone besides her mother and stepfather. 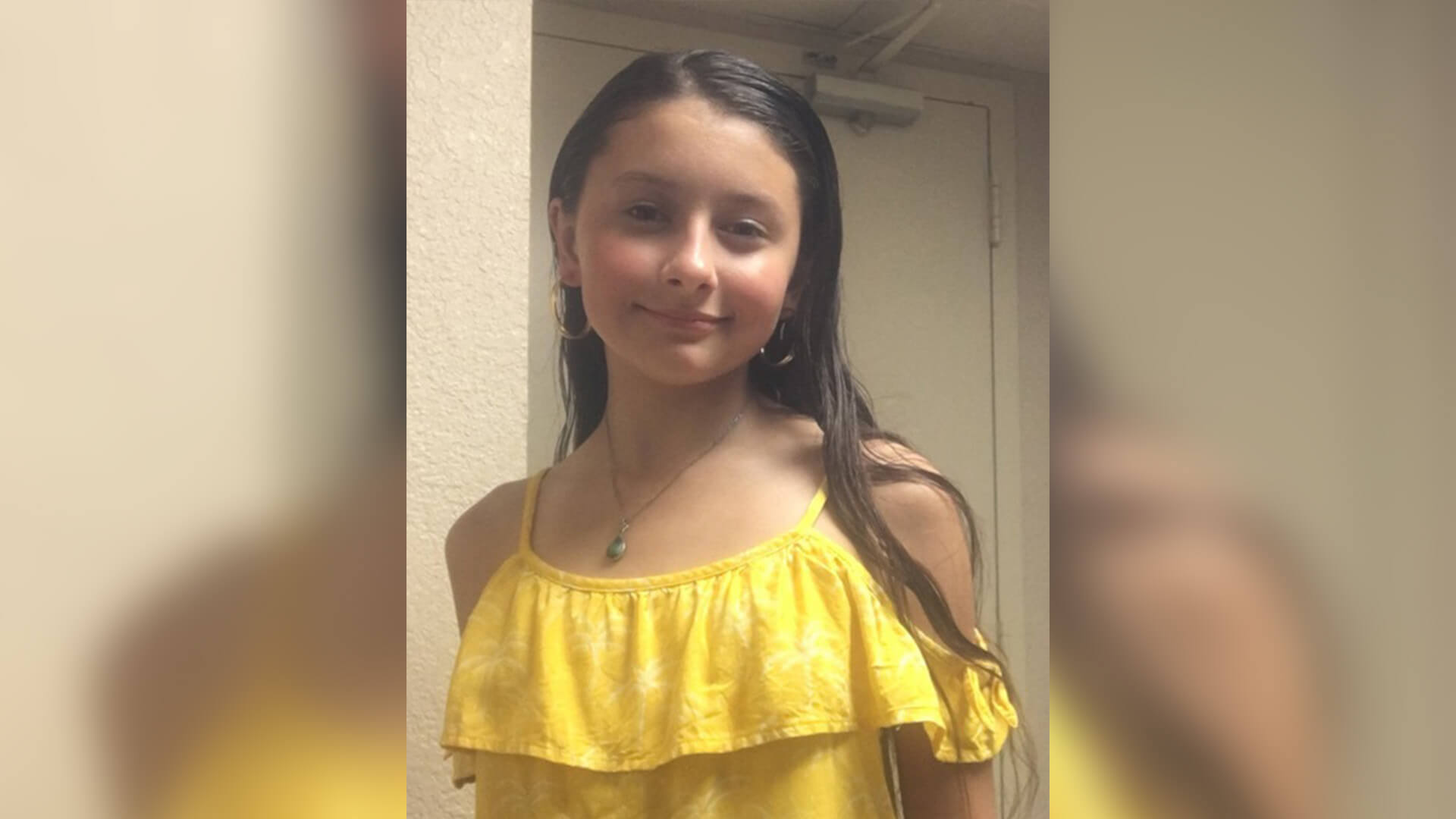