SAN FRANCISCO (Court TV) — A state judge is expected to make a final ruling Friday, Dec. 2 on whether Scott Peterson will get a new trial for killing his pregnant wife and unborn son nearly 20 years ago. 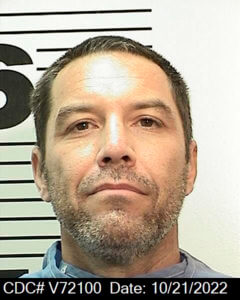 (California Department of Corrections and Rehabilitation via AP)

The reason Peterson might be granted a retrial is alleged juror misconduct. One juror from Peterson’s 2004 double-murder trial, Richelle Nice, was accused of lying about being the victim of a crime so she could get picked for the jury.

The California Supreme Court overturned Peterson’s death sentence nearly two years ago. Since then, the now salt and pepper stubbled man has been moved off death row at San Quentin State Prison, north of San Francisco, to a state prison east of Sacramento.

WATCH: What Would A New Trial For Scott Peterson Look Like?

Jurors imposed the death penalty after convicting Peterson of the first-degree murder of Laci Peterson, 27, and second-degree murder of the unborn son the couple planned to name Connor. Laci and Conner’s decomposing bodies washed up on the shore of the San Francisco Bay four months after Laci went missing on Christmas Eve 2002. She was eight months pregnant at the time, and had ben due to deliver Connor in February.

The prosecution presented to the jury an unfaithful husband with financial problems who was not ready to be a father and longed to be single. Then there’s the defense and the growing number of people who defend Peterson’s innocence.

Scott Peterson is innocent, you can all go clutch your pearls somewhere else https://t.co/NPkXKcHhgH 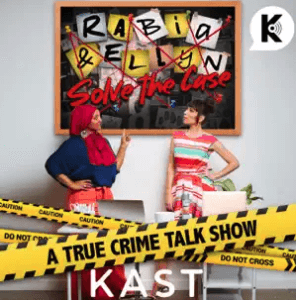 Rabia Chaudry, the attorney and family friend of Adnan Syed whose murder conviction was overturned for the 1999 murder of high school student Hae Min Lee, defends Scott Peterson’s innocence both on Twitter and in her new podcast she’s co-hosting with Ellyn Marsh. In their first official episode of “Rabia and Ellyn Solve the Case,” the duo deep dives into the many reasons they believe Peterson’s case was a “very problematic conviction.”

Judge Anne-Christine Massullo will announce her decision on Friday, December 2, 2022 at 1pm ET/10am PT. Watch Court TV and CourtTV.com for the latest on Scott Peterson.