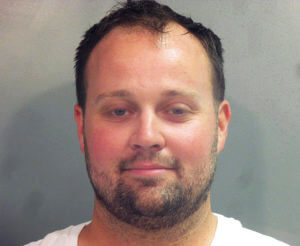 Duggar — whose family was featured on TLC’s “19 Kids and Counting” — was convicted of one count each of receiving and possessing child pornography. He faces up to 20 years in prison and fines of up to $250,000 for each count.

Duggar’s attorneys have filed for a new trial or an acquittal. His trial attorneys had argued that someone else downloaded or uploaded the images onto the computer.