SEOUL, South Korea (AP) — A South Korean court has approved the extradition of a 42-year-old woman facing murder charges in New Zealand over her possible connection to the bodies of two long-dead children found abandoned in suitcases in August.

The Seoul High Court said Friday its decision came after the unidentified woman agreed in writing to be sent back to New Zealand. The court had previously planned to review her case on Monday to determine whether she should be extradited and now says that session is no longer necessary. 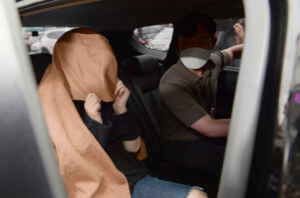 A woman sits on a car as she leaves Ulsan Jungbu police station in Ulsan, South Korea, Thursday, Sept. 15, 2022, for the Seoul Central District Prosecutors’ Office. The woman was arrested in South Korea on two murder charges from New Zealand, where the bodies of two long-dead children were found last month in abandoned suitcases, authorities said. (Bae Byung-soo/Newsis via AP)

With the court approving her extradition, it’s now up to South Korean Justice Minister Han Dong-hoon to make the final call on whether she’s sent to New Zealand. It wasn’t immediately clear how soon that decision will be made.

Lee Ji-hyeong, an official from the Justice Ministry’s international crimes division, said the ministry will look into various details, including whether the woman’s consent was properly obtained, before Han decides whether to extradite her.

The Justice Ministry last month instructed prosecutors to apply for the review at the court after determining there was “considerable reason” to believe that the suspect committed the crimes.

South Korean police arrested the woman in September, based on a domestic court warrant issued after New Zealand requested her provisional arrest. New Zealand’s Justice Ministry then submitted a formal request for her extradition to the South Korean ministry.

New Zealand police said the South Korean warrant for the suspect’s arrest was in connection with two murder charges, and that they requested South Korean authorities to keep the woman in jail until she is extradited.

The children’s bodies were discovered in August after a New Zealand family bought abandoned goods, including two suitcases, from a storage unit in an online auction. Police said the family had nothing to do with the deaths. The children were between 5 and 10 years old and had been dead for years, according to police.

South Korean police say the woman was born in South Korea and later moved to New Zealand, where she gained citizenship. Immigration records show she returned to South Korea in 2018.

South Korean police say it was suspected she could be the mother of the two victims, as her past address in New Zealand was registered to the storage unit where the suitcases were kept. 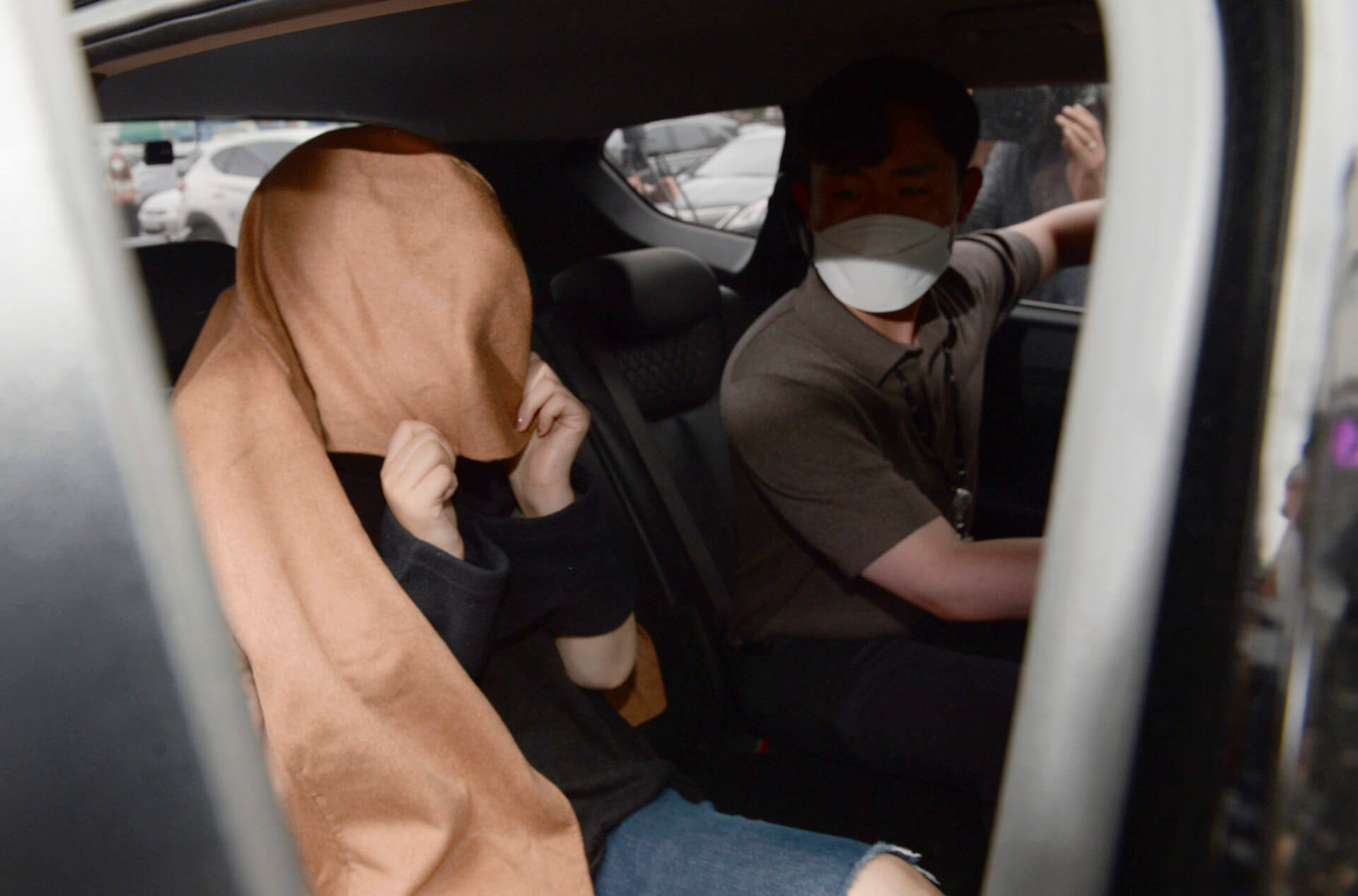 FILE - A woman sits on a car as she leaves Ulsan Jungbu police station in Ulsan, South Korea on Sept. 15, 2022, for the Seoul Central District Prosecutors' Office. A New Zealand murder suspect will be extradited to her country within 30 days, about two months after she was arrested in South Korea for possible links to two dead children found in suitcases in Auckland, officials said Monday, Nov. 14, 2022. (Bae Byung-soo/Newsis via AP, File)
MORE NEWS