FLORENCE, Ala. (AP) — An Alabama inmate who authorities say escaped with the help of a jail supervisor who later killed herself in Indiana shared nearly 1,000 phone calls with the woman before the breakout, news outlets reported.

Lauderdale County Sheriff Rick Singleton said Casey White and Vicky White, who were not related, may have planned his escape over the phone, but authorities must listen to each of 949 calls before making a determination. 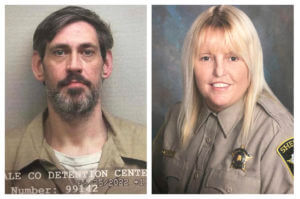 Authorities have said the two were in a romantic relationship and Singleton said at least some of the calls were sexual in nature.

Casey White walked out of the county jail in handcuffs in April accompanied by Vicky White, the assistant corrections director, prompting an 11-day search for the pair. On the day of the escape, Vicky White, 56, told co-workers she was driving the inmate to a mental health evaluation.

The two were eventually discovered in Evansville, Indiana, where Casey White was captured. Vicky White shot herself in the head moments before the man was arrested, authorities said.

Casey White, who was jailed on a capital murder charge at the time of the escape and also serving time on other convictions, was charged with escape and murder in the woman’s death. The defense has filed documents suggesting Vicky White was in charge of the escape and Casey White’s mother has said he might not have known what was going on. 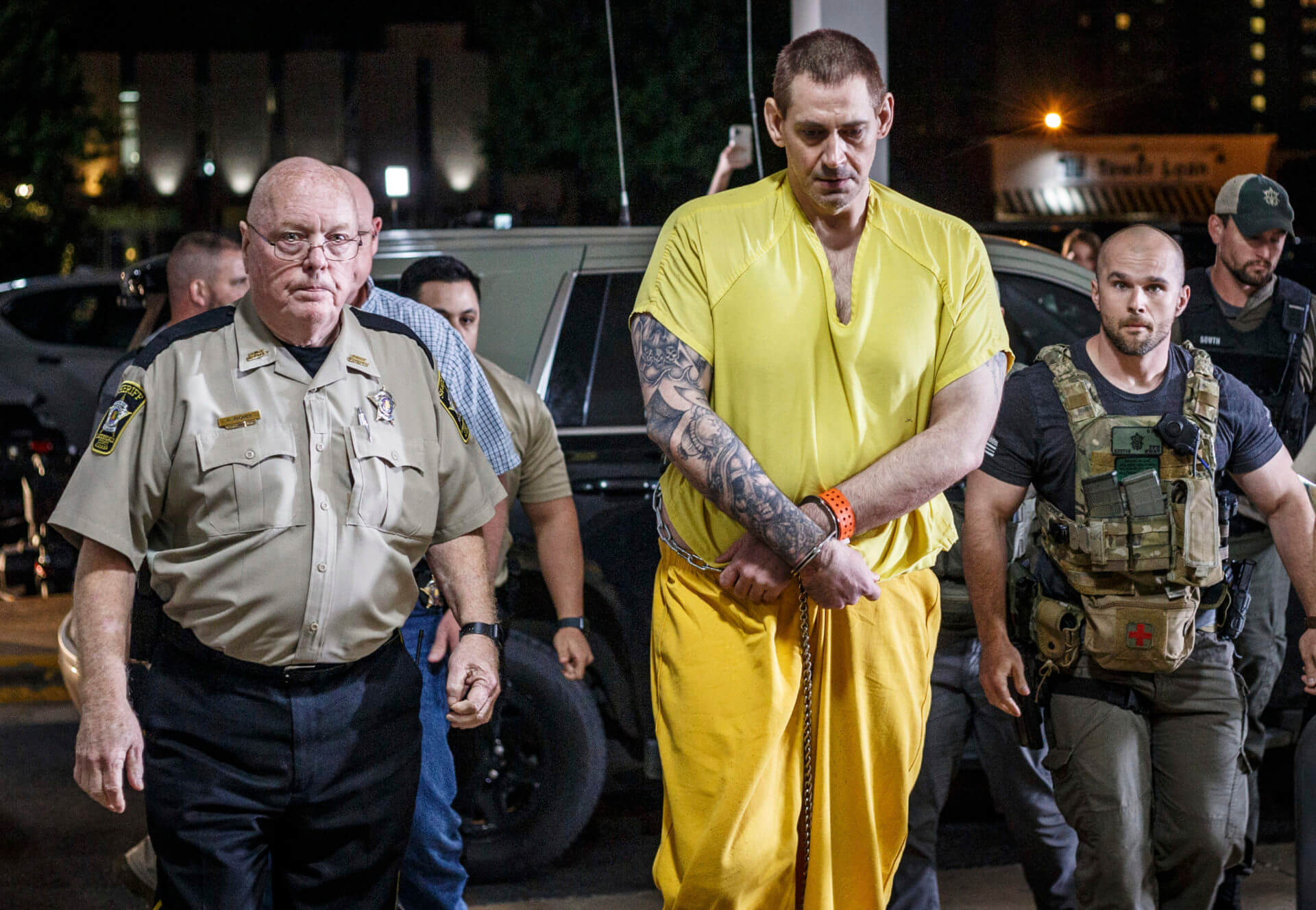 FILE - Escaped inmate Casey White arrives at the Lauderdale County Courthouse in Florence, Ala., after waiving extradition in Indiana, on May 10, 2022. White, 38, has been indicted on a murder charge for the shooting death of Vicky White, Lauderdale County District Attorney Chris Connolly announced Tuesday, July 12, 2022. The pair's disappearance from an Alabama jail in April sparked a national manhunt that came to a bloody end in Indiana where Casey White was captured and Vicky White died. (Dan Busey/The TimesDaily via AP, File)
MORE NEWS