ST. LOUIS (AP) — A St. Louis County man was sentenced Tuesday to 14 years in prison after he admitted stabbing a co-worker to death in September 2019. 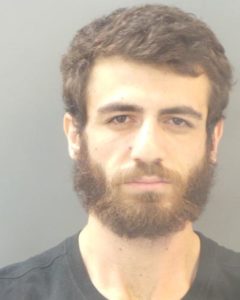 Alipasha Ibragimov, 28, of unincorporated south St. Louis County, was sentenced after he pleaded guilty to second-degree murder and armed criminal action in the death of Steven Tyrell Hill, 20, of St. Louis.

The two men were working for the Two Men and a Truck moving company when Hill’s throat was slashed as he sat in a truck in the Mount Pleasant neighborhood of St. Louis, the St. Louis Post-Dispatch reported.