MOUNT DORA, Fla. (WFTS) — A Georgia woman is in custody after an elderly Florida couple was found dead in what police described as a “random, senseless and ruthless” slaying. 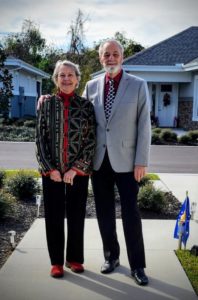 Three days later, Gibson said that a person of interest in the case was in custody out of state. He stated that the woman, since identified as Vickie Williams, was arrested on a charge of grand theft for stealing the Getmans’ car.

Williams was extradited to Florida and booked into the Lake County Jail on Jan. 6, according to jail records.

Gibson said in a press conference that security escorted the woman involved off the Waterman Village property once on Dec. 30. Later that night, he said a resident at the senior living community pushed her alarm button after the same woman knocked on her door and asked to take a shower.

When police responded, they were not able to locate the woman. He said investigators believe the woman entered the property through a gap in the fence. 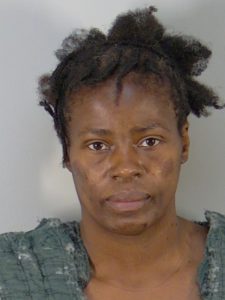 Gibson said police responded to the complex on Saturday after neighbors called to report that the Getmans’ garage door was left open, which is when investigators found them inside their home.

He also noted that they believe the killing was random, and the woman was passing through Central Florida with no known ties to the couple or Mount Dora.

Williams is charged with two counts of felony first-degree murder and one felony count of grand theft of a motor vehicle.

This story was originally published Jan. 4, by WFTS in Tampa Bay, an E.W. Scripps Company.