MEMPHIS, Tenn. (AP) — A Tennessee woman convicted of stabbing her four children to death was sentenced to life in prison Tuesday. 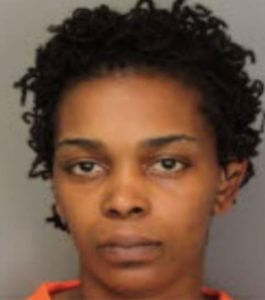 Criminal Court Judge James Lammey Jr. found Shanynthia Gardner, 34, guilty last month of the 2016 slayings of the children, ages 4, 3, 2 and 5 months. Another child, who was 7 at the time, escaped to a neighbor’s home for help, the Shelby County district attorney’s office said.

Gardner’s lawyers argued an insanity defense, but the judge rejected it. Prosecutors agreed she has a mental disease but said she understood the wrongfulness of her actions, the district attorney’s office said.

Lammey sentenced Gardner to life on each murder count and to 15 years on each of the other counts, to run concurrently.