MEMPHIS, Tenn. (AP) — Attorneys for a Tennessee state senator are seeking an acquittal or new trial after the Democrat was convicted of four counts of wire fraud last month. 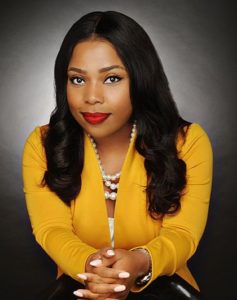 The motion, filed Oct. 8 on behalf of Sen. Katrina Robinson, argue that “the government created a mess in this case when they over-reached and charged Ms. Robinson with crimes, which they simply could not prove.”

Robinson already had been acquitted by a judge on 15 of 20 charges sought by federal prosecutors in Memphis, where Robinson’s school for health care workers is located. On Sept. 30, a jury convicted her of four of five counts of wire fraud.

Robinson is a Memphis Democrat who was elected to the Tennessee General Assembly in 2018. She has maintained that she is innocent but has declined to say whether she will resign from her elected position.

Robinson is currently scheduled to be sentenced Jan. 5.