When the complete police body camera footage of the George Floyd killing was leaked to a British media outlet, Minneapolis judge Peter Cahill had little choice but to grant Court TV’s request to lift his ban on the video’s release.

Court TV’s Ted Rowlands join us to discuss the impact of seeing everything revealed by the footage. Does the video shed any more light on what happened and whether justice is being served by prosecuting the four of the officers involved? Defense lawyer Ecleynne Mercy will share her insights into what can be seen in the video and Vinnie will make his case that the footage should have been released from the start of all of this. Get the latest updates on CourtTV.com and catch Vinnie and the entire team live weeknights 8-11pm on Court TV Live.

10/18/21 What Do You Think Should happen to Jussie Smollett?

Trump To Be Deposed Monday In Lawsuit Over 2015 Protest 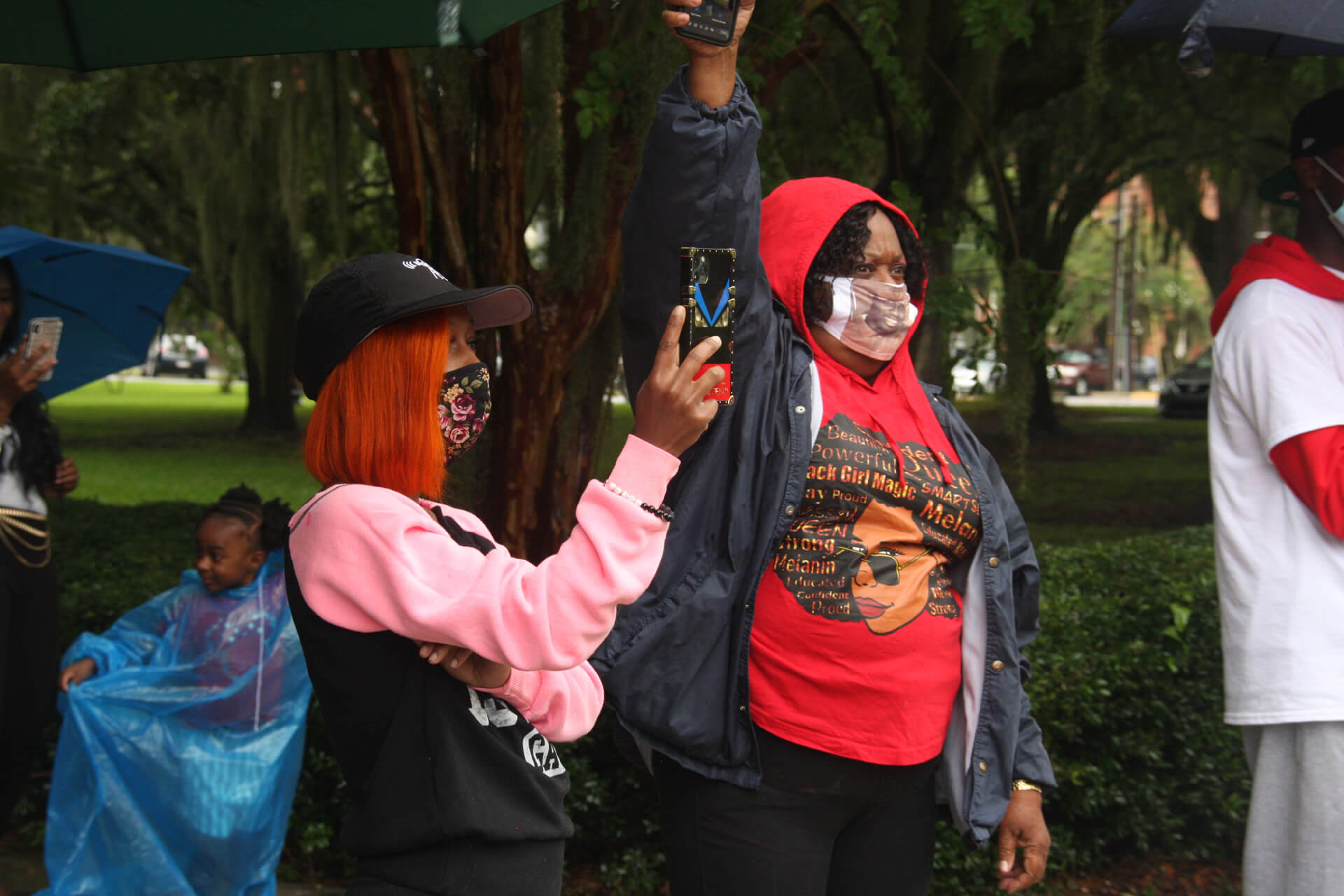 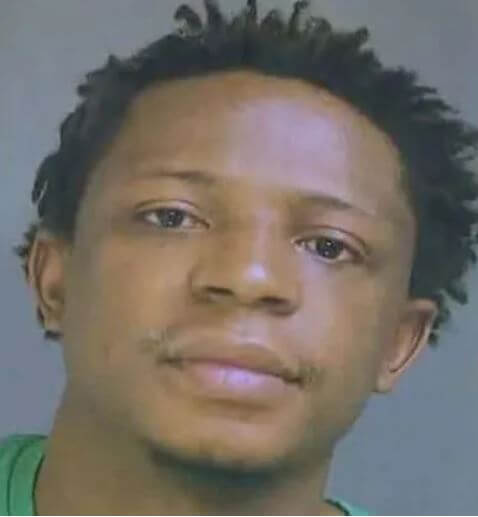