It’s been eight years since pregnant Kelsie Schelling disappeared without a trace. Her on-again/off-again boyfriend, and the father of her child, is now facing a Colorado jury charged with her murder. It’s a case that has captured the nation’s attention, so we’ve brought in one of the people that knows it best – Denver 7 journalist Liz Gelardi, to give us an update on the trial.

The prosecution’s case is based entirely on circumstantial evidence, but is it strong enough to get a conviction? Trial attorney Holly Davis doesn’t think so and will tell host Vinnie Politan why. Get the latest updates on CourtTV.com and catch Vinnie and the entire team live weeknights 8-11pm on Closing Arguments. 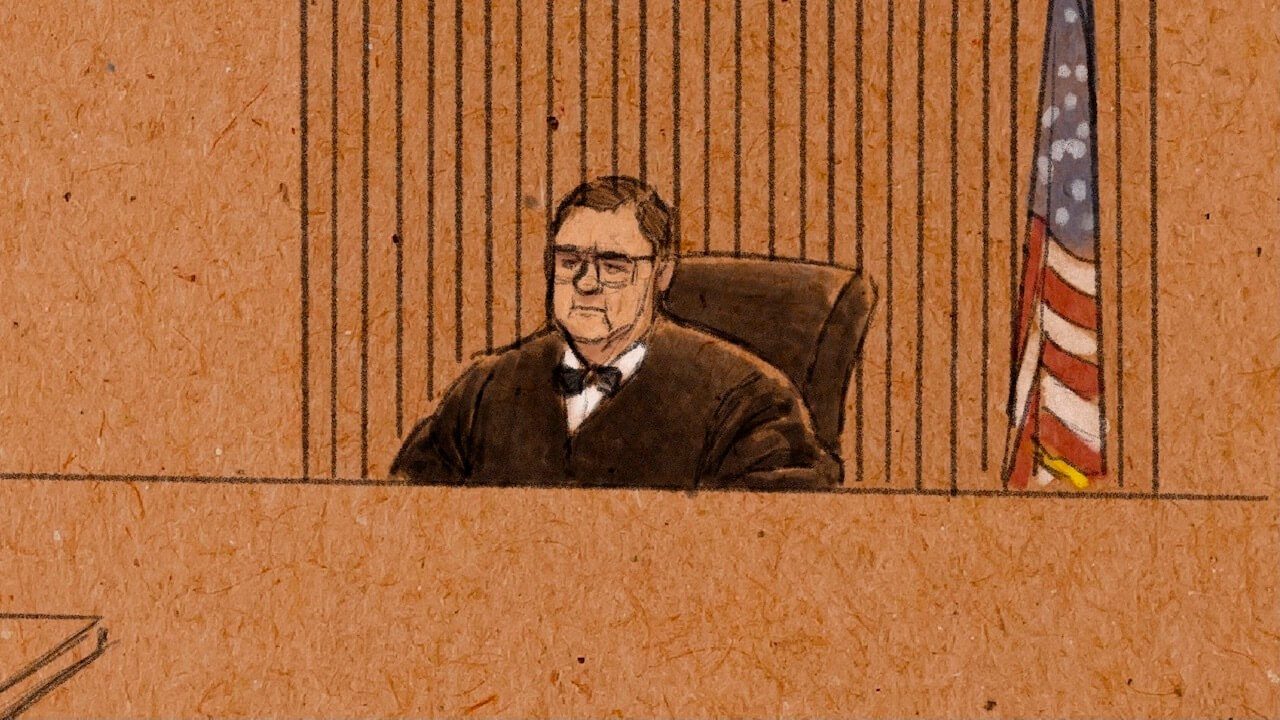 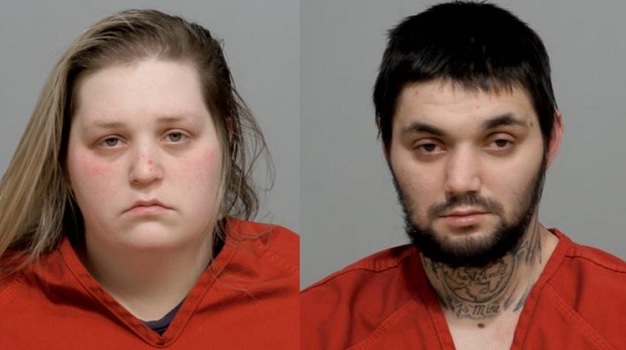