Christian “Kit” Martin, the former U.S. Army major and commercial airline pilot, took the stand in his own defense this week in an attempt to convince the jury he had nothing to do with the gruesome deaths of three of his neighbors. Was he able to convincingly explain all of the evidence that implicated him? Did he cast enough suspicion on his former love interest, Joan Harmon, the accused bigamist who used her 5th amendment rights to get out of testifying?

Host Vinnie Politan and Court TV’s Ted Rowlands will look at the evidence, including some that could implicate Harmon. Get the latest updates on CourtTV and CourtTV.com and tune in to see Vinnie Politan and the entire Court TV team review each day’s testimony on Closing Arguments weeknights from 8pm to 11pm.

For more of our coverage of KY v. Martin, click here.

3 indicted in fire at Wendy’s after Rayshard Brooks killing 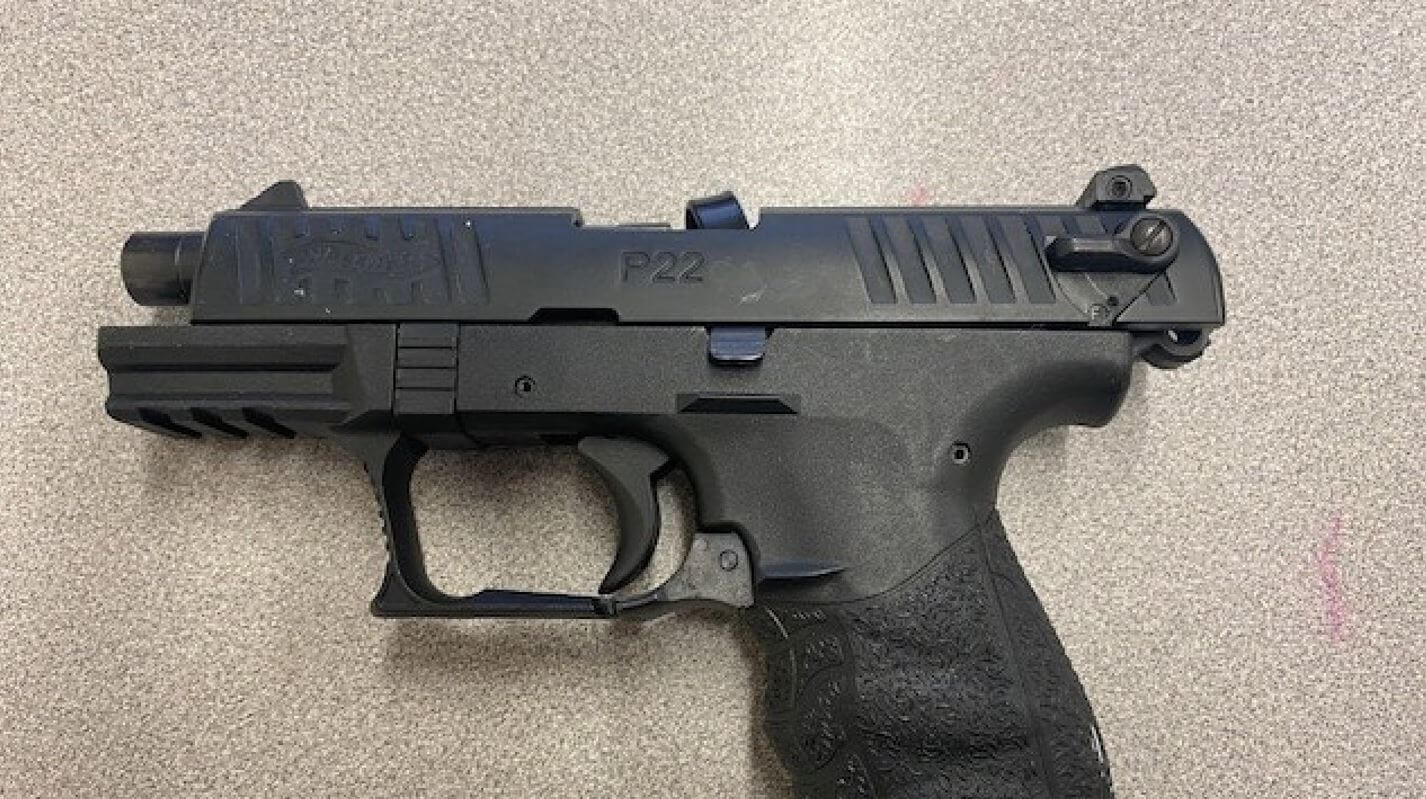 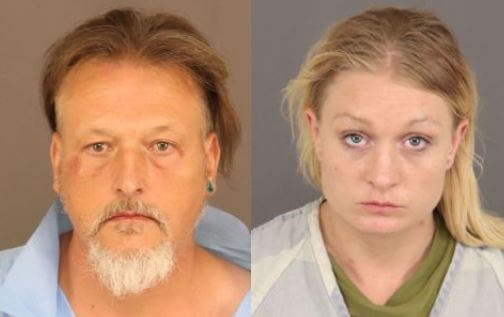 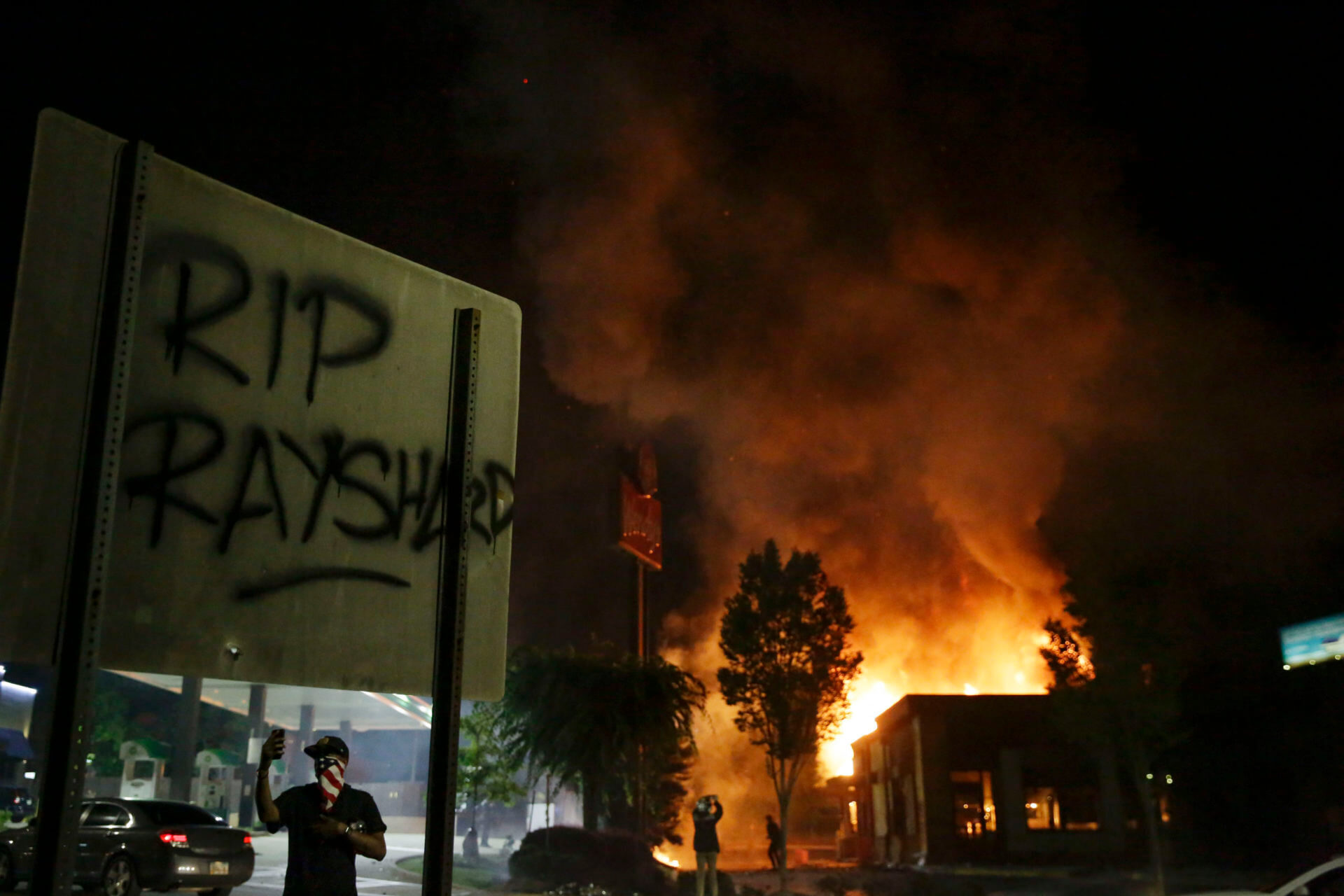 3 indicted in fire at Wendy's after Rayshard Brooks killing