WACO, Texas (KXXV) — The two-year anniversary of Vanessa Guillen’s burial was on Monday, but her case is still very much alive.

The trial and jury selection date for Cecily Aguilar’s case in connection to Guillen’s death has been set for Jan. 23, 2023. 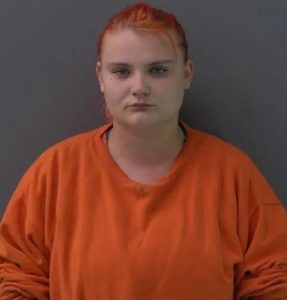 Aguilar returned to the Waco Federal Court House for a hearing on Tuesday. She and her attorneys tried to get some of her charges dismissed in connection to Guillen’s murder.

Aguilar sat quiet and unfazed as her attorneys asked the government for more information on two of her charges.

In one of them, Aguilar is accused of “destroying records, documents, and other objects”. Defense attorneys argued the charge is in “violation of due process rights” because they said it’s unclear what record, document, and object she is being accused of destroying.

They also questioned count seven, which claims she destroyed or covered up “information contained in a Google account” which belonged to Aaron Robinson, the soldier Aguilar said murdered Guillen.

With Google owning hundreds of companies, dozens of which would need an account, defense attorneys said the charge doesn’t include what exactly was altered.

Prosecutors had a chance to respond in court. They said Guillen’s body is considered the evidence Aguilar allegedly destroyed.

They also said they have “information contained in [Robinson’s] Google account” and a search warrant for his phone as proof of changes she made to the account. 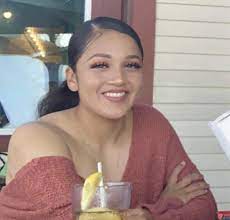 The judge denied both motions from Aguilar’s defense team.

Watching in court were members of Guillen’s family, including her sister, Mayra.

“I personally would feel better going to trial, in a sense, because all evidence will be brought out. A lot of things we don’t know will be brought to light,” said Mayra.

There’s still an outside chance there could be a plea deal reached before January.

Mayra says the family has mixed feelings about that but she wants an opportunity to testify in some setting so she can directly address Aguilar.

“There’s an eagerness to see and speak to her face to face, to some extent, is something I want to accomplish,” said Mayra.

This story was originally published Aug. 16 by KXXV in Waco, an E.W. Scripps Company.