While responding to a welfare check, Aaron Dean, 38, shot Jefferson through a rear window of her home in 2019.

Prosecutors requested a maximum sentence of 20 years during closing arguments in the sentencing phase. But jurors also had the option of sentencing him to probation, which is what the defense asked jurors to give him.

After reading the jury’s recommendation, the court listened to victim impact statements on behalf of Atatiana Jefferson. Dean received credit for time-served and must serve at least 50% of his sentence before he’s eligible for parole.

The shooting occurred in the early morning hours of Oct. 12, 2019, when a neighbor called a non-emergency line for a welfare check because the house had a door open and lights on. Cops, including Dean, got to the home at 2:28 a.m. Dean walked into the backyard, saw Atatiana Jefferson in a bedroom window, and ordered her to put her hands up. A split-second later, Dean fired a single bullet, killing Jefferson.

Jefferson, 28, who had recently moved in with her ailing mother to care for her, had been babysitting her 8-year-old nephew, Zion, at the time of her death. They had stayed up playing video games. 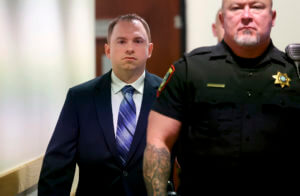 The arrest warrant for Dean, however, included a quote from Zion having stated his aunt had taken a gun out of her purse after hearing suspicious sounds. It is not clear whether Dean saw Jackson’s gun through the window, and Fort Worth Police interim Chief Ed Kraus emphasized that either way, there was no excuse for the killing of Jackson.

Media and the police have been criticized for bringing up Jackson’s gun, saying it deflects blame; and that Jackson’s gun is irrelevant. Lee Merritt, an attorney for the Jefferson family, accused members of the Fort Worth Police Department of providing a defense for Dean. Critics also pointed out that the gun was rightfully in the home.

According to Dean’s arrest warrant, the other officer at the scene reported that she could only see Jefferson’s face through the window when Dean shot her. Footage from Dean’s own bodycam show the view through the window pane was blocked by the reflection of Dean’s flashlight. In addition, the video shows that the window was covered by blinds and Dean did not announce that he had a gun before firing, as per officer training.

For the latest news on TX v. Aaron Dean: 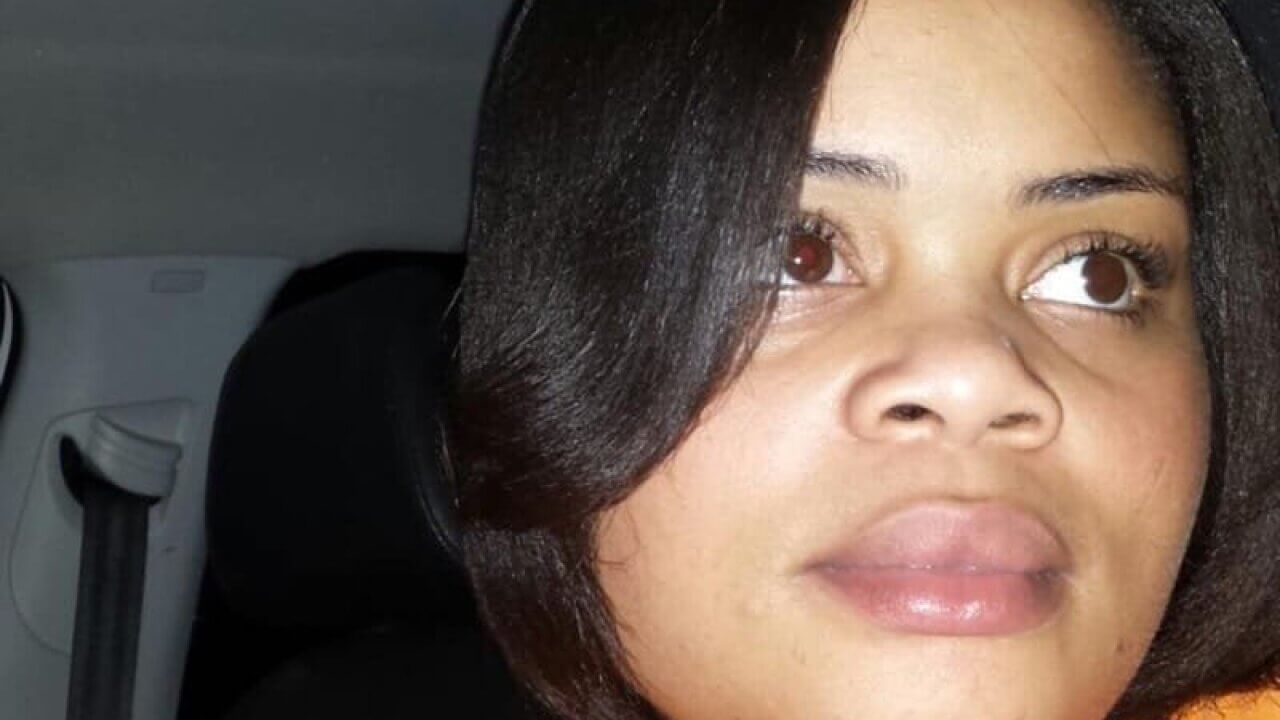