ST. PETERSBURG, Fla. (WFTS) — A Florida woman found with a hatchet protruding from her head died Sunday, just days after her alleged attacker was arrested.

According to the Pinellas County Sheriff’s Office, deputies found the 56-year-old woman on the 4000 block of 24th Street North in St. Petersburg. The victim, later identified as Lisa Ann Rogers, 56, was taken to the hospital with life-threatening injuries from the hatchet attack. 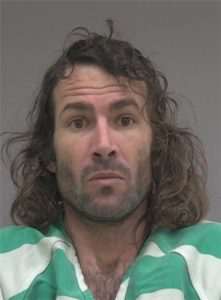 Deputies said Rogers resided in the same home with the suspect at the time of the incident.

This story was originally published Nov. 28 by WFTS in Tampa Bay, an E.W. Scripps Company.