RICHMOND, Va (WTVR) — Thomas Clark, a Henrico County man and Richmond-area contractor, was sentenced to life in prison for the abduction, rape, and murder of Suzanne Fairman.

Fairman, 53, was found dead in the bathtub of her Tanglewood Road home in Richmond on May 9, 2019. 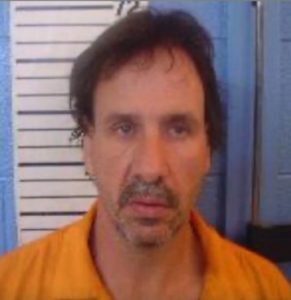 A knife, bandana, glove, and iPhone cord that had been knotted and cut were found on the sink.

Police arrested Clark, 59, on unrelated charges about a week after Fairman was killed.

Clark was found guilty of the murder, rape, and abduction in November 2021.

Fairman hired Clark to work on the deck of her home, but had problems with the workmanship, according to court testimony.

Officers went to Fairman’s home in May 2019 when the VCU administrator failed to show up for a Mother’s Day trip out of state.

She was found face down inside the tub of the main bathroom with water running and a bloody knife visible on the counter in the same bathroom, according to court documents.

Prosecutors said Clark held Fairman at knifepoint, raped and strangled her. His DNA was found on a bloody knife and the victim, they said.

“There is a huge amount of relief,” Fairman’s son Scott after the guilty verdict was read in November 2021. “I know these last two-and-a-half-years have been dreadful for my family and my friends and everybody in our life. With this verdict, I just feel like everybody can begin to heal.”

Fairman was supportive of the life prison sentence for his mom’s killer.

This story was originally published April 18 by WTVR in Richmond, an E.W. Scripps Company.