WORCESTER, Mass. (AP) — A Massachusetts woman convicted of killing a former high school classmate in a treehouse near her home and then disposing of his body in New Hampshire was sentenced Friday to life in prison with the possibility of parole in 25 years. 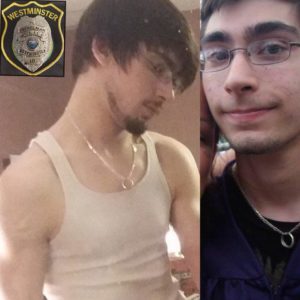 Julia Enright, 25, of Ashburnham, was convicted of second-degree murder in November in the fatal stabbing of Brandon Chicklis, 20, in June 2018.

Enright lured the Westminster man to the treehouse with the intent to kill him as a “gift” for her boyfriend, prosecutors said. Enright and Chicklis had dated in high school, authorities said.

Enright testified at trial that she stabbed him in self-defense when he raped her and did not intend to kill him.

She and her boyfriend disposed of the body a few miles away off the side of a highway in Rindge, New Hampshire, where it was found by a jogger 17 days later. Charges against her boyfriend, including accessory after the fact to murder, are pending.