Yaser Said is accused in the 2008 murders of his two teenage daughters. Prosecutors say he killed them because he didn’t approve of them dating non-Muslim men and because they embraced western culture. He evaded capture for 12 years. (8/8/22)   MORE 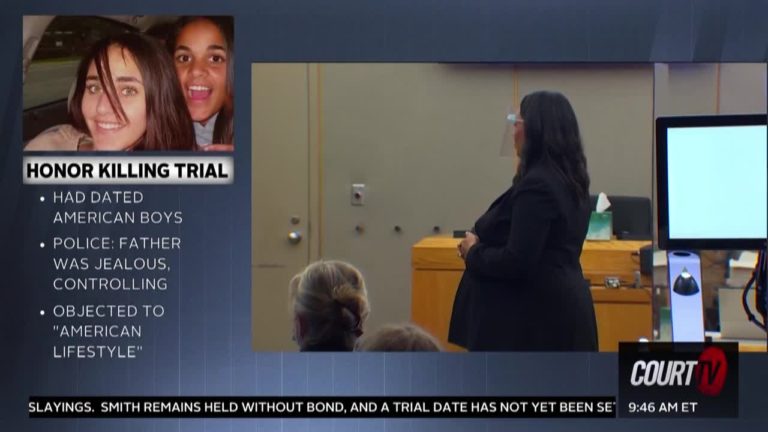 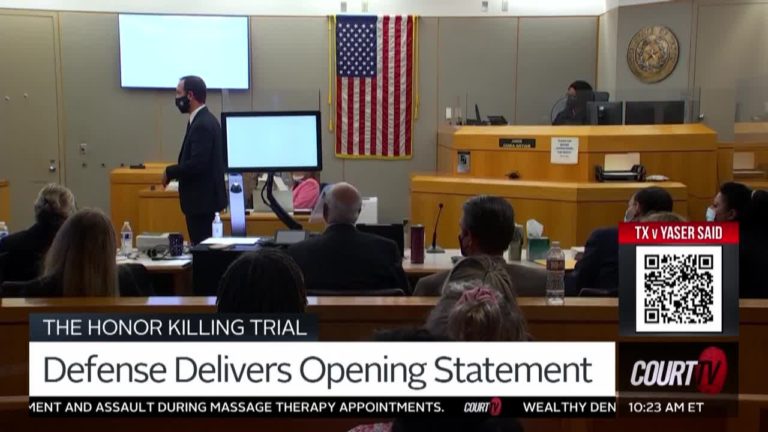 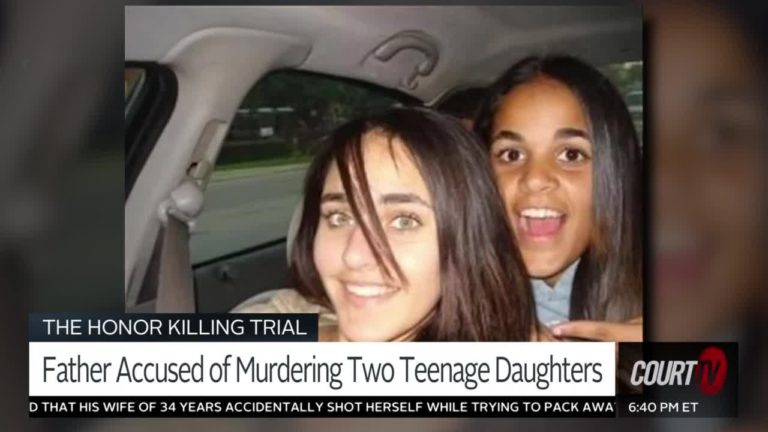 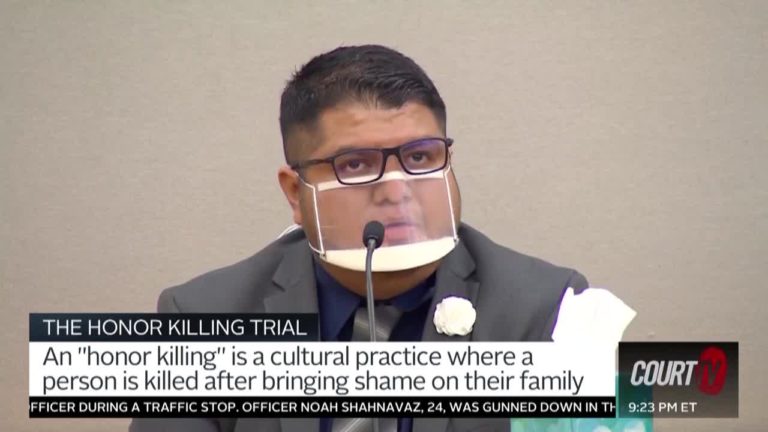 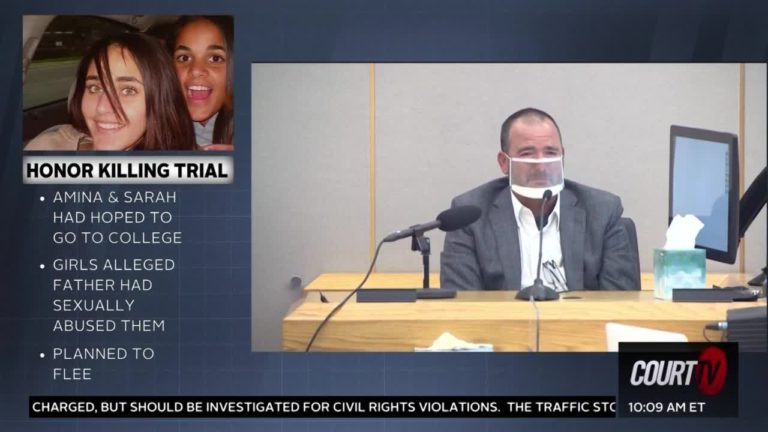 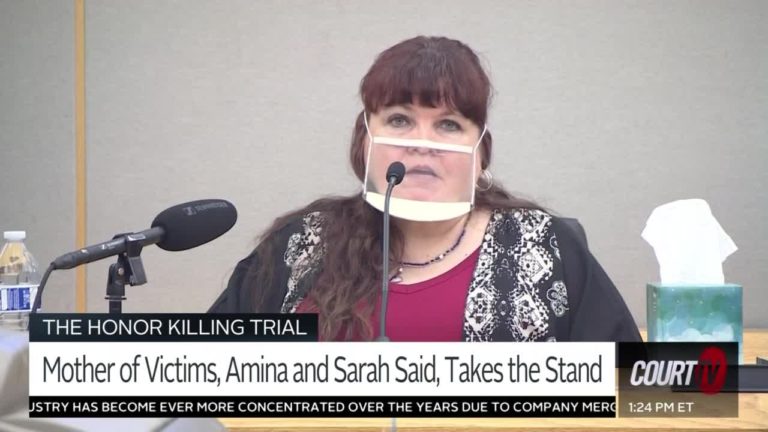 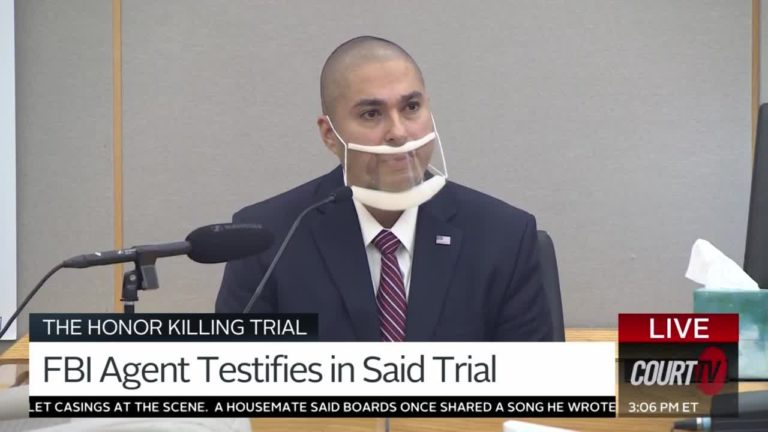 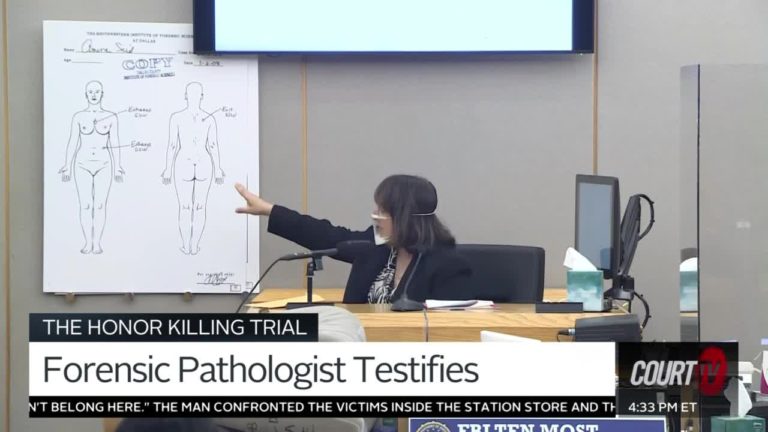 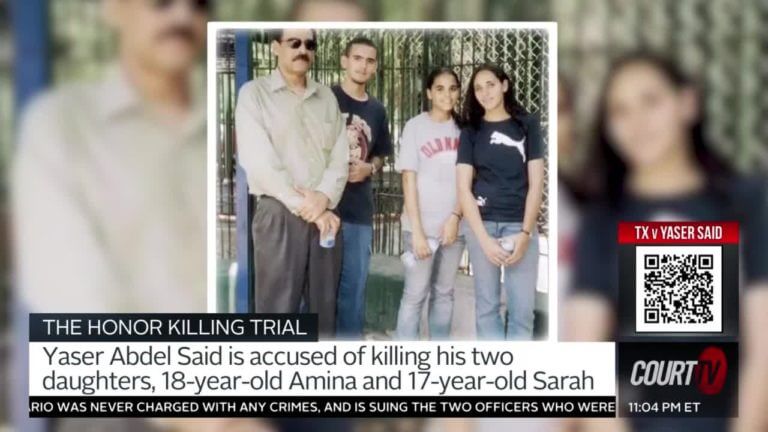 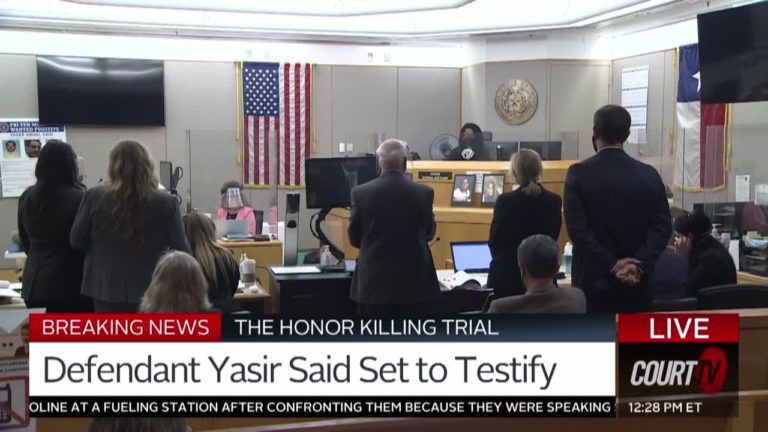 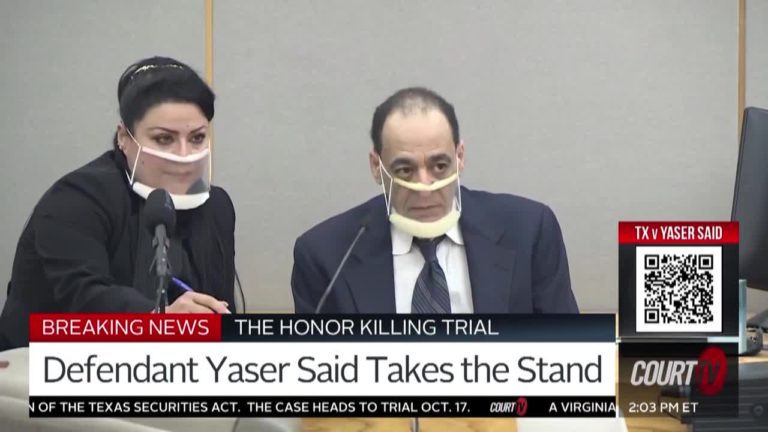 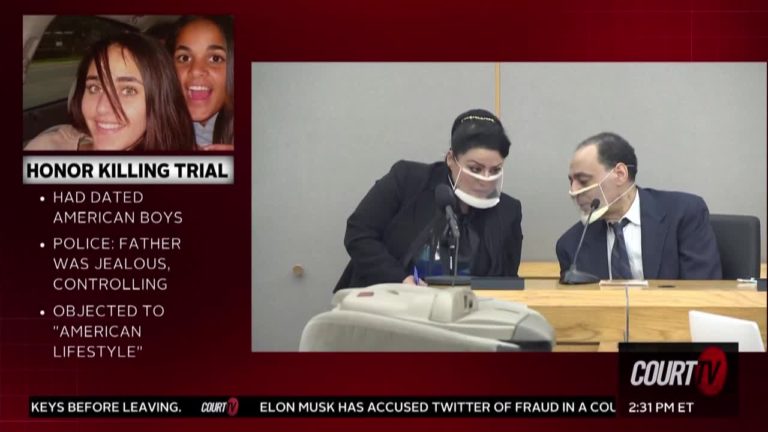 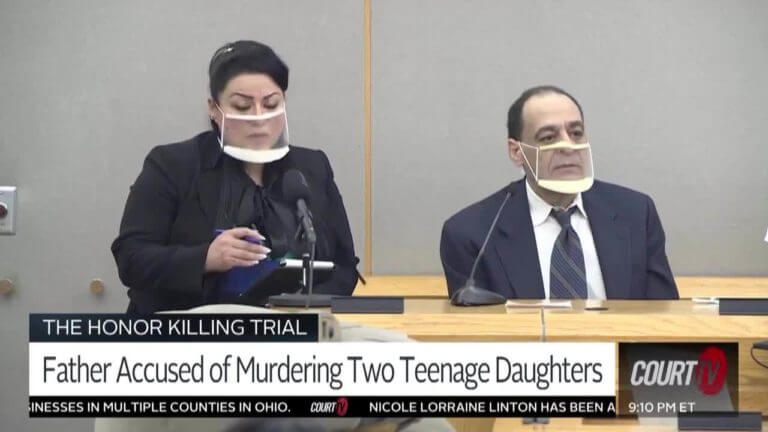 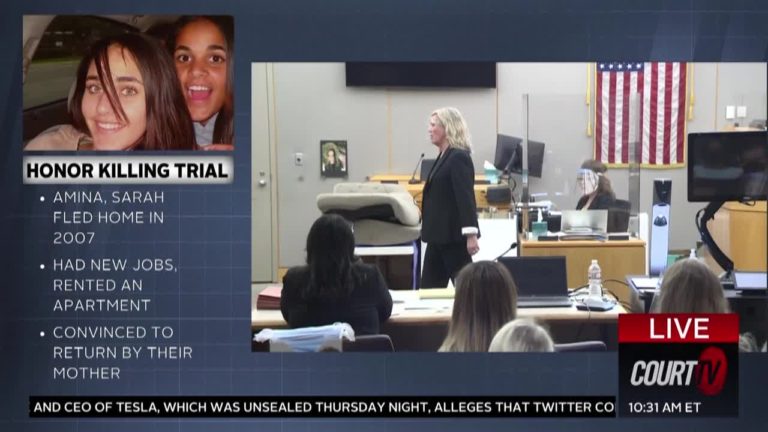 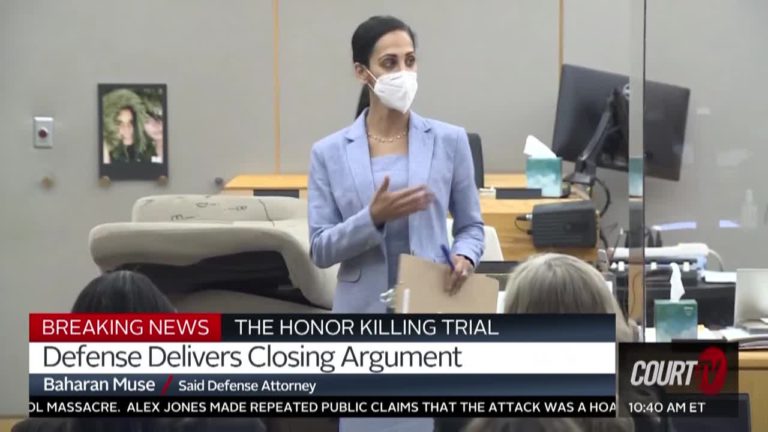 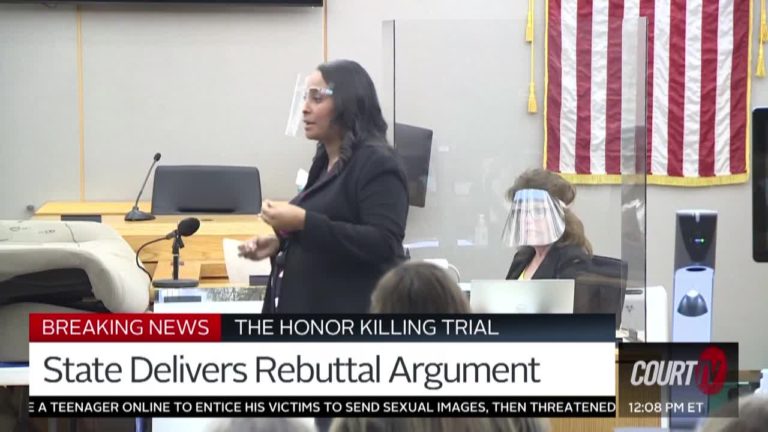 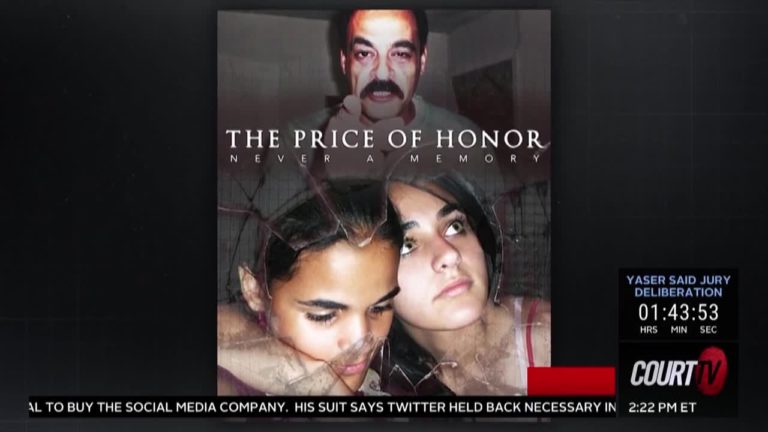 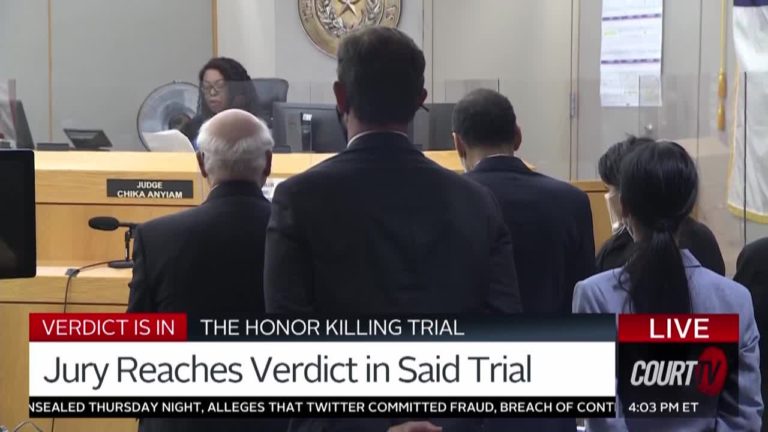 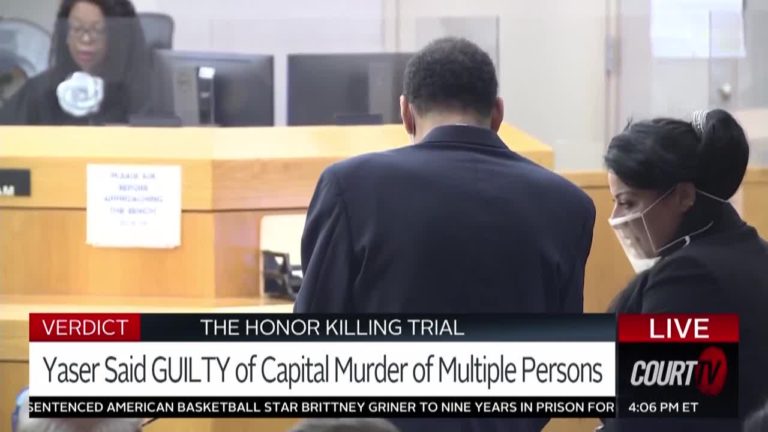 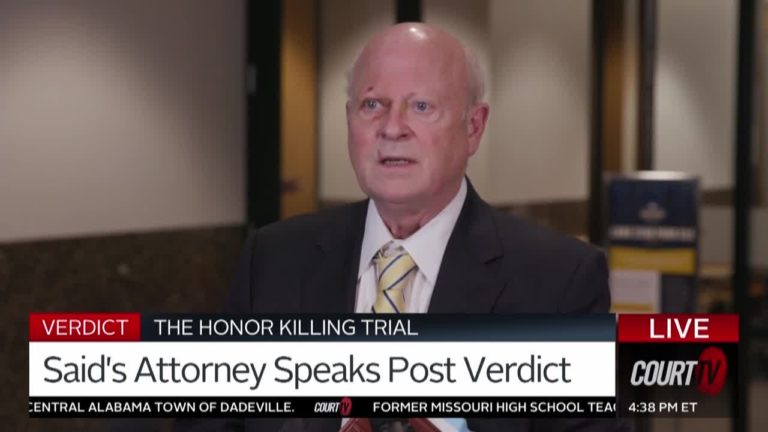