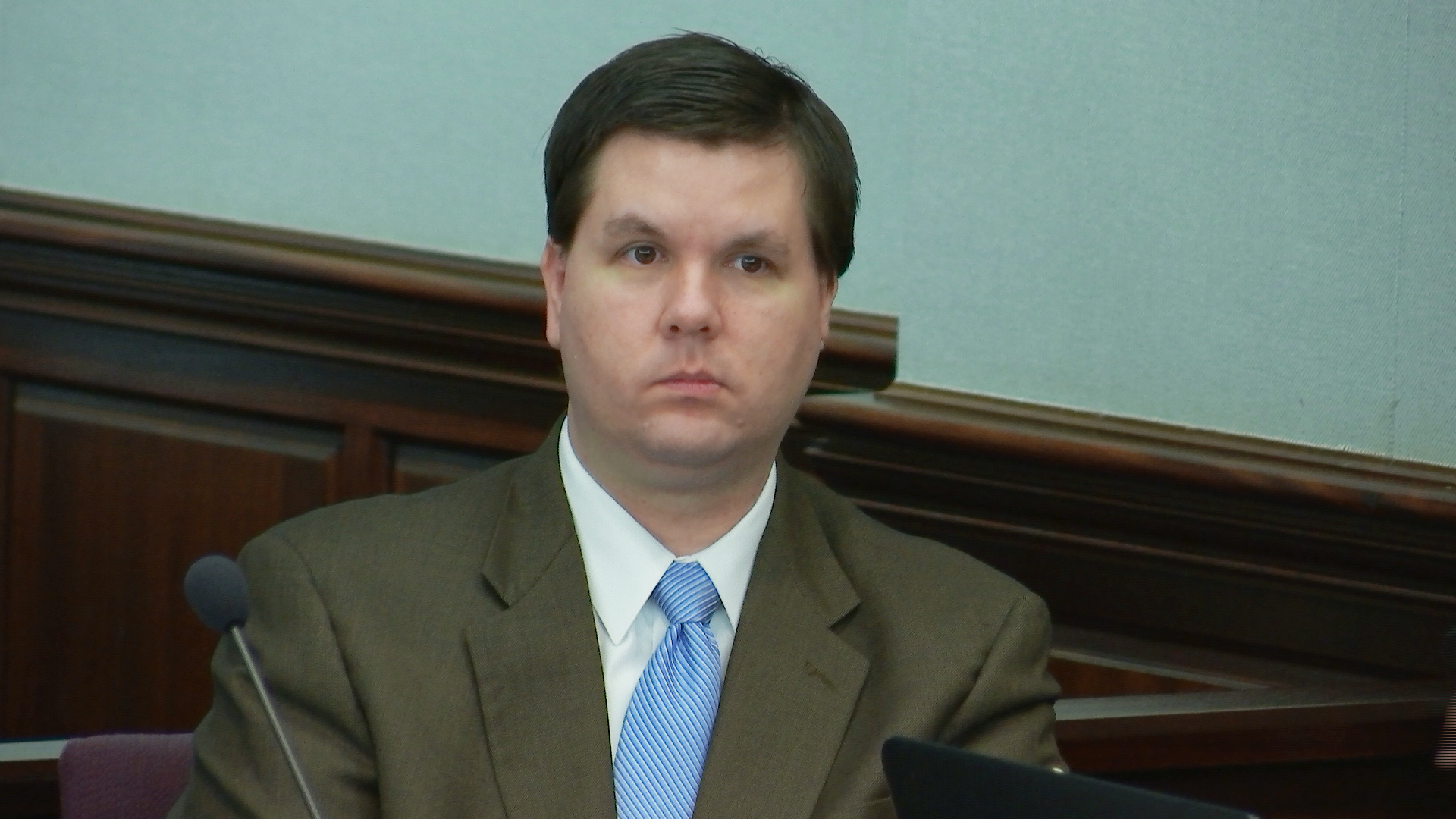 Justin Ross Harris is serving a life sentence for the June 18, 2014, death of 22-month-old Cooper Harris. Cooper died in the backseat of his father’s SUV. The toddler had been trapped for more than six hours, with temperatures in the vehicle reaching above 100 degrees. Four years after the sentence, he's seeking a new trial. His defense team claims he was denied a fair trial when the court failed to sever unrelated charges tied to his sexual infidelity and sexting underage girls. Further stating the court forced Harris to defend himself against a charge of intentional murder of a child, after drowning the jury in morally reprehensible bad character evidence. 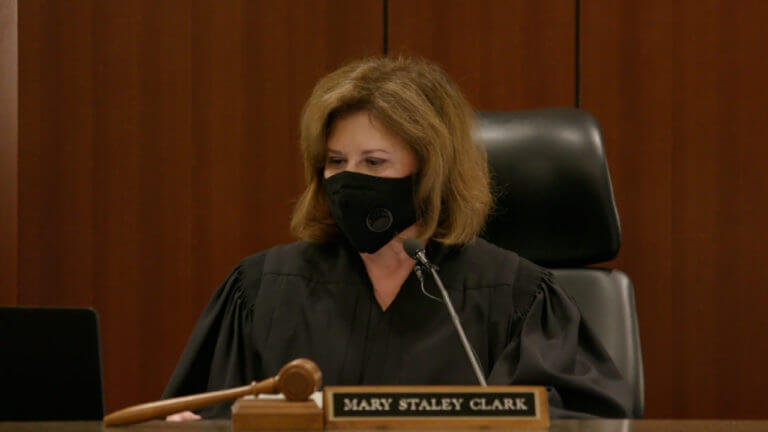 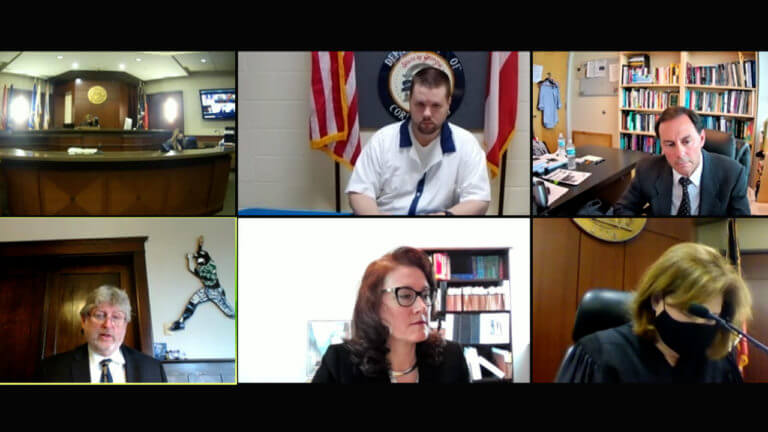 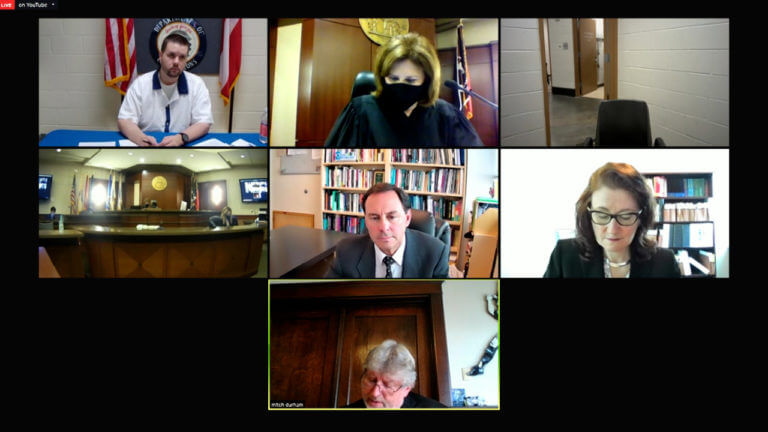 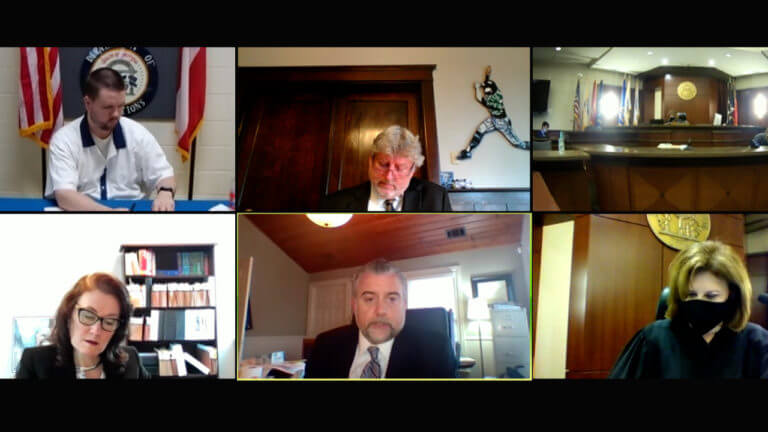 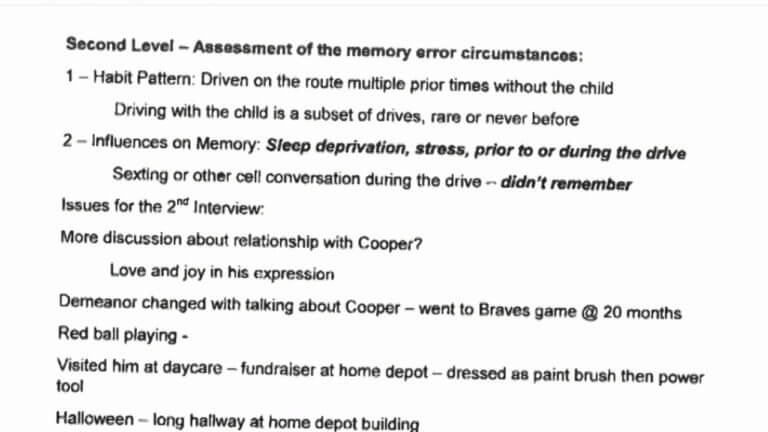 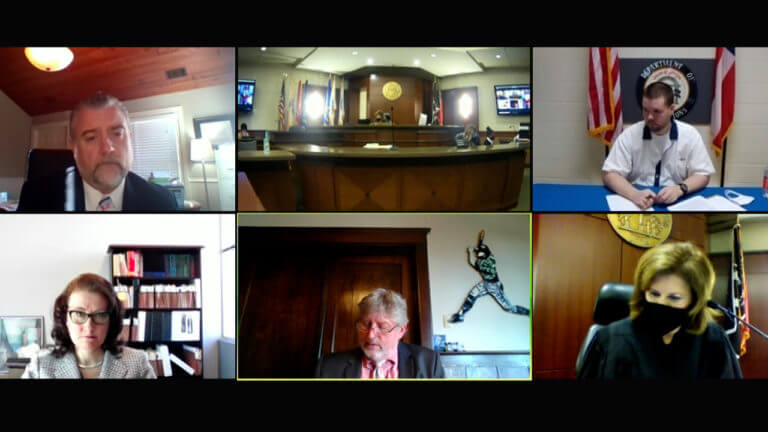 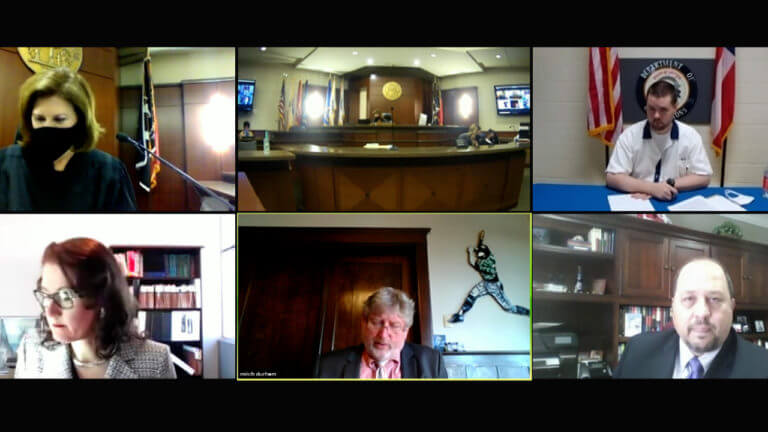 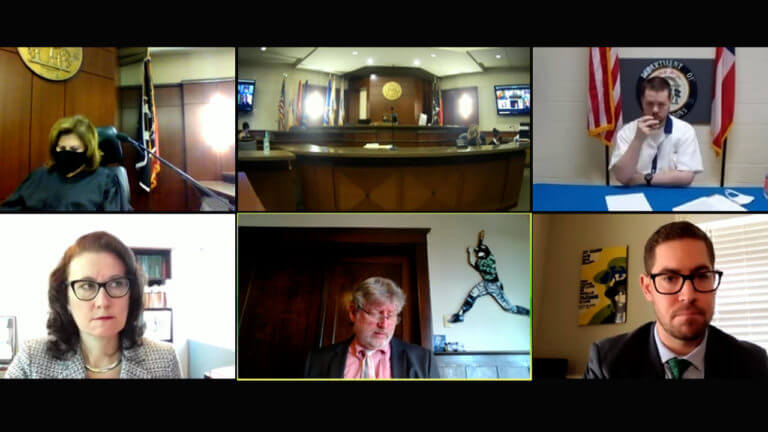 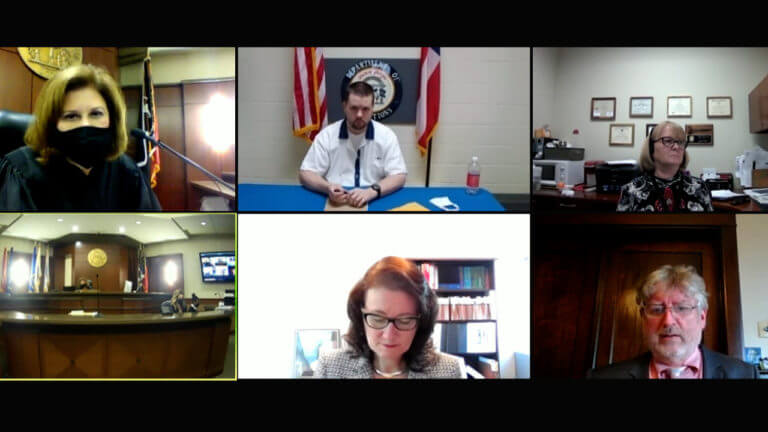