Todd Mullis, 43, is facing a life sentence for allegedly murdering his wife, 39-year-old Amy Lynn Mullis. Their son found her crouched body in a shed, with a corn rake impaled in her back. Todd reportedly removed the rake and carried her to the hospital, calling 911 on the way. Prosecutors claim Todd killed Amy after learning of an alleged affair she was having. Todd says he didn't do it. He claimed that although his wife’s infidelity shattered his trust in her and devastated him, their relationship at the time of her death was solid. 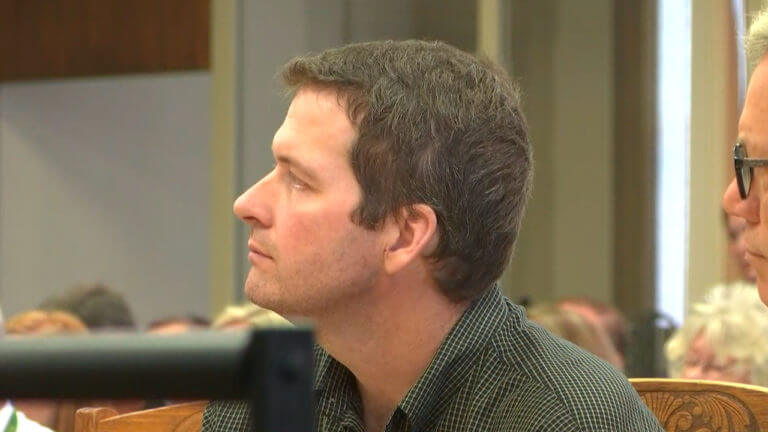 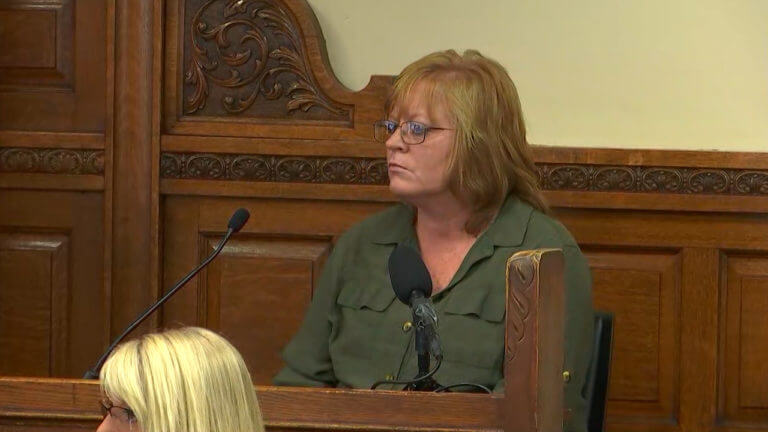 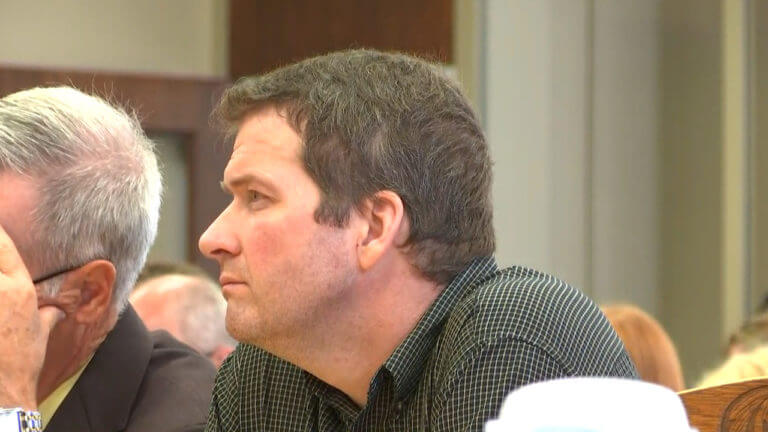 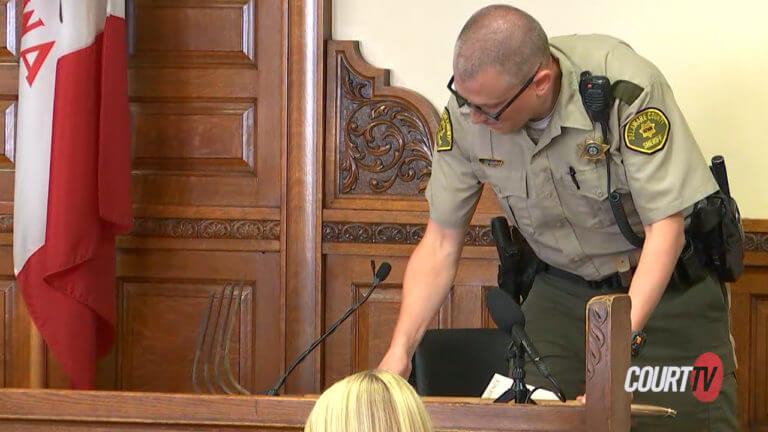 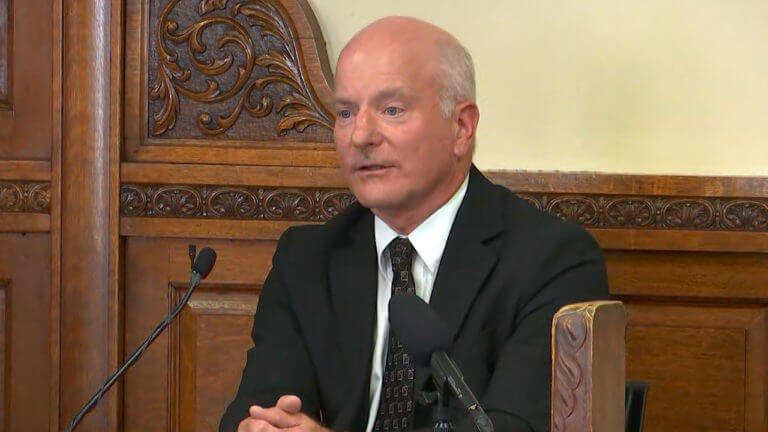 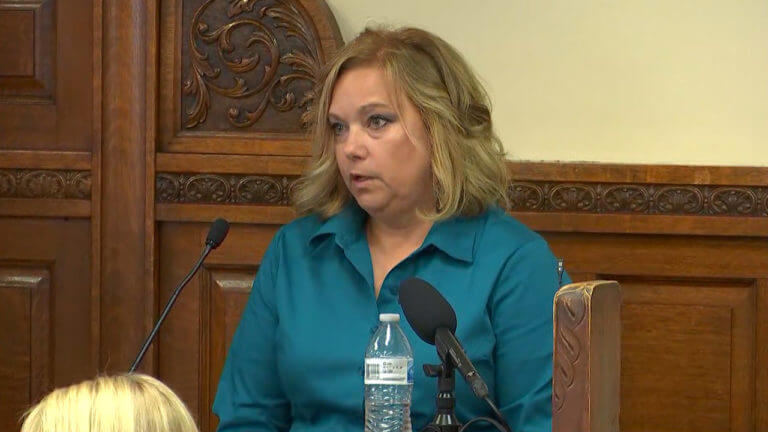 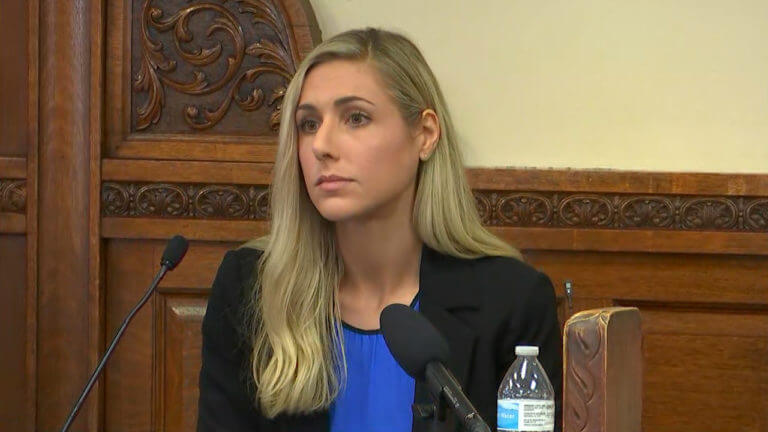 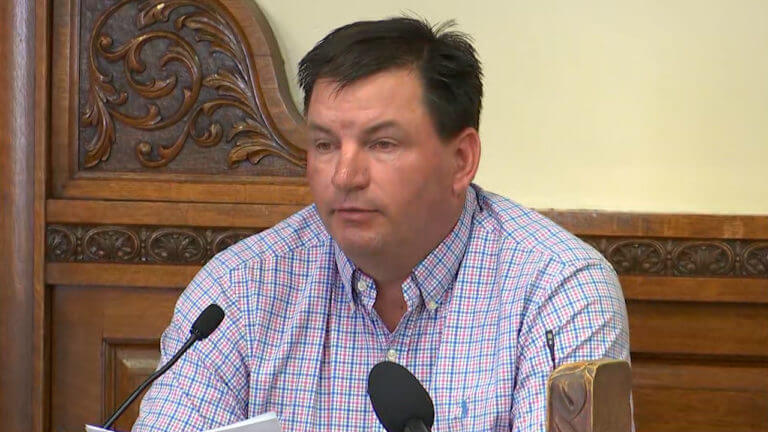 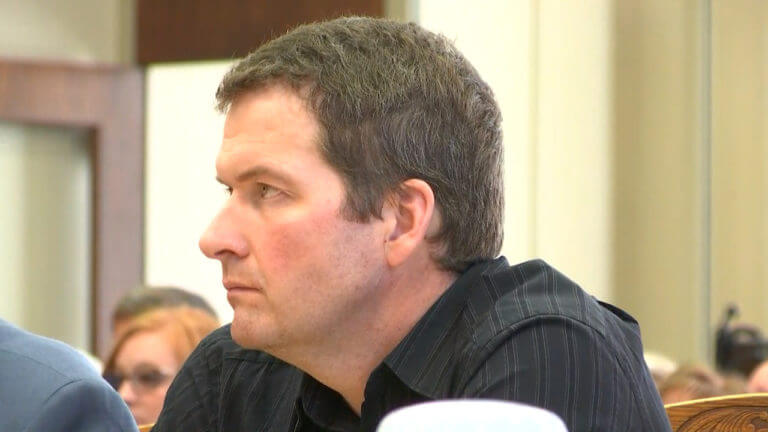 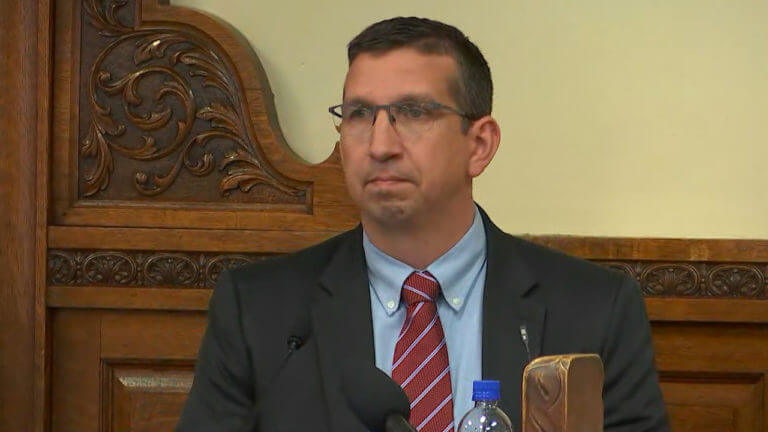 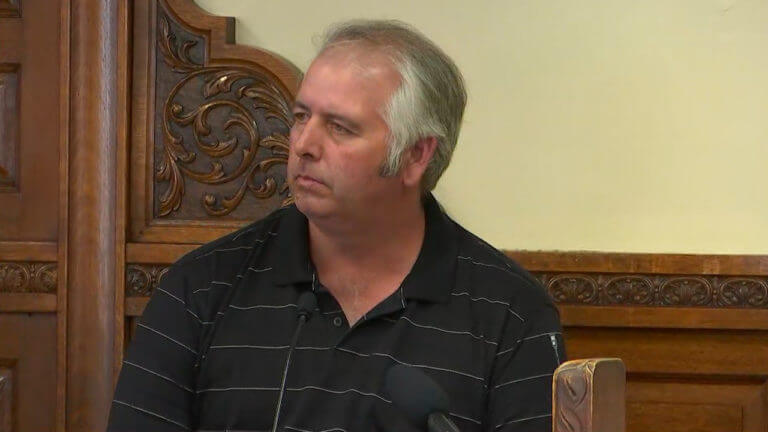 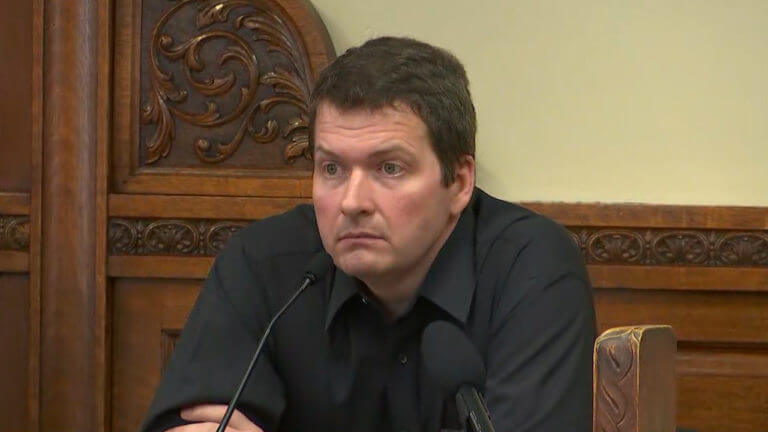 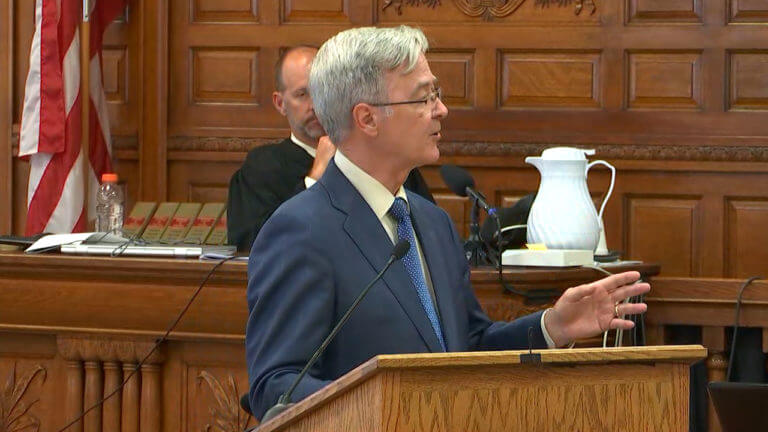 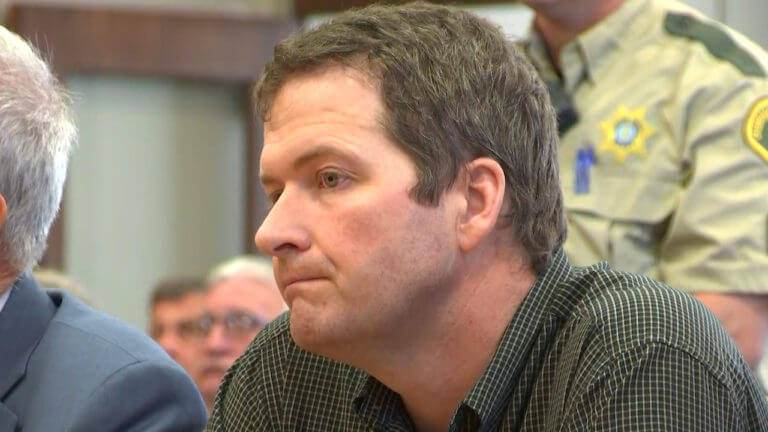 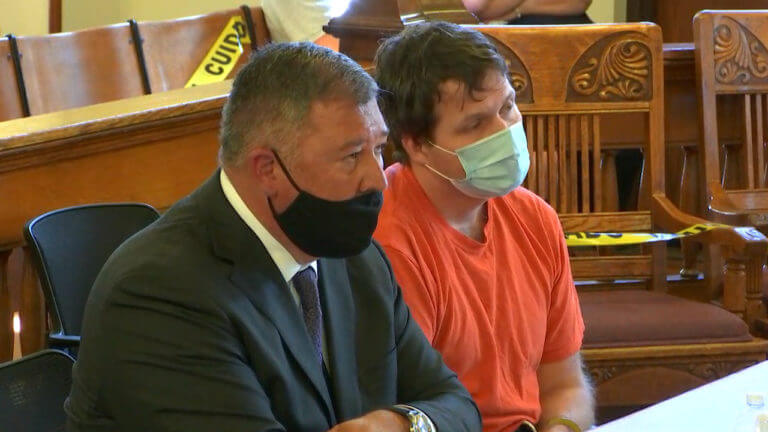