SALT LAKE CITY (AP) — Eight family members, five of them children, were found dead from gunshot wounds in a southern Utah home, according to authorities who did not provide more details or a potential motive for the killings. 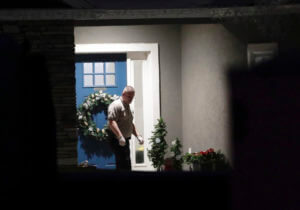 A law enforcement official stands near the front door of the Enoch, Utah, home where eight family members were found dead from gunshot wounds, Wednesday, Jan. 4, 2023. (Ben B. Braun/The Deseret News via AP)

The victims were found Wednesday when police did a welfare check at the residence, according to a statement by city officials in Enoch, a small town of about 8,000 people located 245 miles (394 kilometers) south of Salt Lake City.

Police said they did not detect any threat to the public.

Enoch City Manager Rob Dotson said the community was sent reeling by news of the eight bodies and that the deceased — all members of one family — were well known in the southern Utah town.

“Many of us have served with them in church, in the community and gone to school with these individuals,” Dotson said in a video statement Wednesday night.

“This community at this time is hurting. They’re feeling loss, they’re feeling pain and they have a lot of questions,” Dotson added, noting that officials planned on releasing more information as it becomes available and the police investigation progresses. 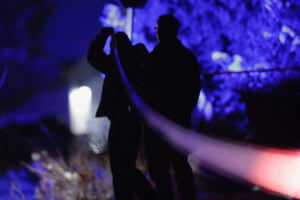 “We won’t know the mindsets, the thoughts of the individuals who experienced this tragedy, but we all can pray that their families and the neighbors and all will come to an understanding of what happened in this place, probably in a day or two, or maybe longer,” said Dotson, choking up at one point.

Welfare checks based on calls to the police department like the one that led them to the residence where the bodies were found are routine when individuals are not seen for extended periods of time, Dotson said.

The five children attended schools in the Iron County School District, officials said in a letter sent to parents.

Enoch, off Interstate 15 in rural Utah, just north of the city of Cedar City and about 80 miles (128 kilometers) west of Bryce Canyon National Park, had major flooding in 2021 that caused damage at hundreds of homes. 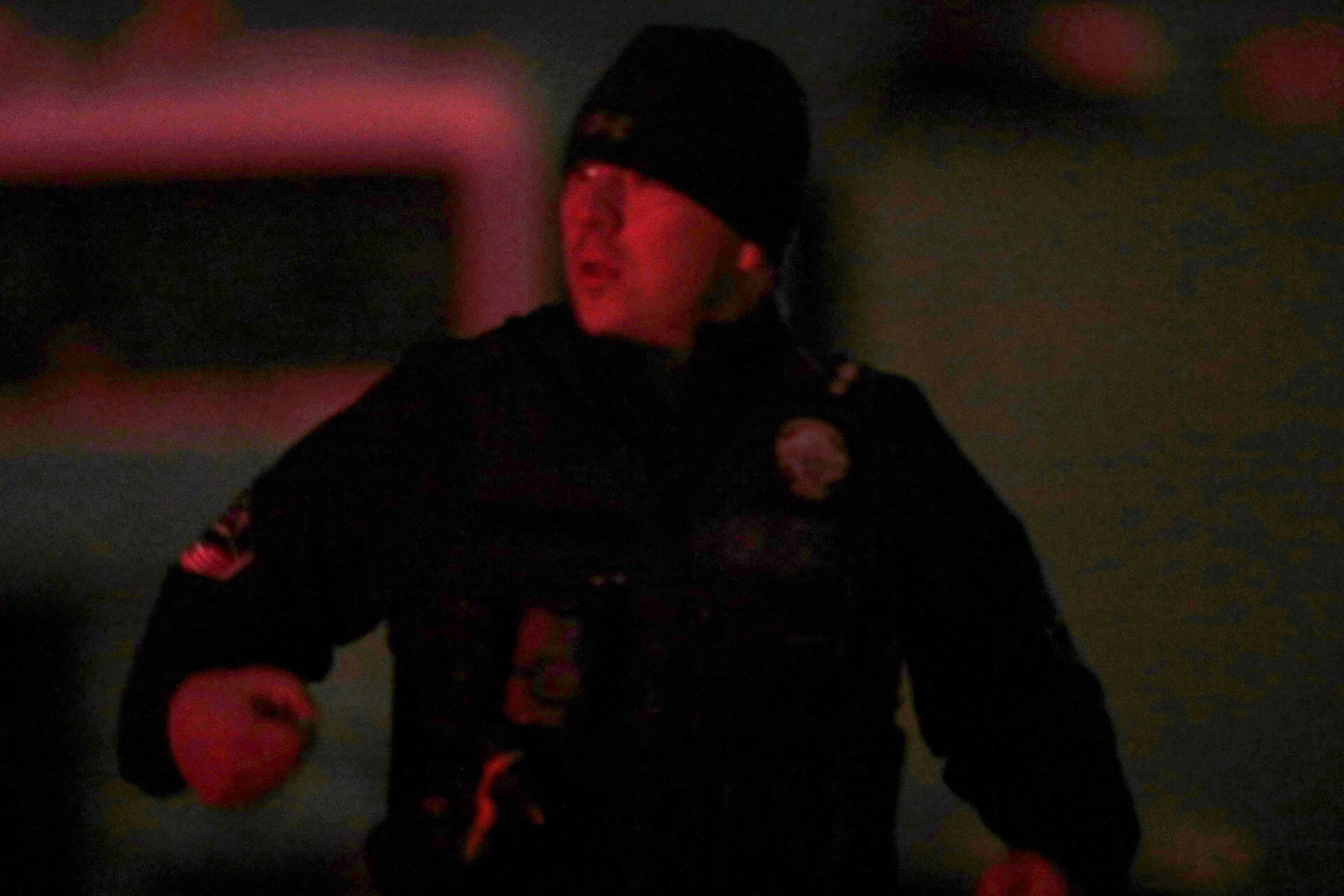