BROOKLINE, Mass. (AP) — Police arrested a man Monday they say broke into a mansion owned by former New England Patriots quarterback Tom Brady and model Gisele Bundchen and made himself comfortable on a couch while no one else was in the home. 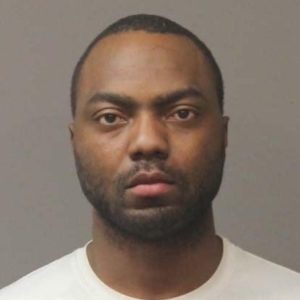 Police in Brookline, just outside Boston, responded to the home around 6 a.m. after a security company monitoring the home reported that alarms had gone off in the house. They reported seeing an intruder in the house on a security camera.

The man was found lying on a couch in the basement, police said.

No one was home. Brady and his family moved to Florida after he signed with the Tampa Bay Buccaneers in the offseason.

Police described the suspect as a 34-year-old homeless man, but his name wasn’t released. He faces arraignment later Monday on charges of trespassing and breaking and entering, police said.

The 12,112-square-foot mansion on 5 acres is for sale but is an off-market listing, so the exact asking price is unclear, The Boston Globe reported this month. It had most recently been listed at $33.9 million.