BATAVIA, N.Y. (WKBW) — Police in Batavia say a man has been charged with manslaughter and for endangering the welfare of a child after his wife died while they were overdosing on drugs. 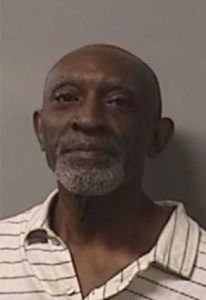 61-year-old Makeen Ithna-Asheri was charged with manslaughter in the 2nd degree and two counts of endangering the welfare of a child after his wife, 38-year-old Anda Ithna-Asheri died following an overdose in front of their seven and ten-year-old children.

Ithna-Asheri is accused of providing his wife with the drugs to overdose and allegedly prevented the children from dialling 911.

Ithna-Asheri is currently being held in Genesee County Jail on $50k bail, $100k bond, and $150k partially secured bond and on a parole warrant.