COLLEGEVILLE, Pa. (AP) — Bill Cosby says he’s prepared to serve his 10-year maximum sentence for sexual assault rather than show remorse for a crime the comedian says he didn’t commit.

Cosby is serving three to 10 years in a state prison near Philadelphia after a jury last year convicted him of sexually assaulting a Temple University employee in 2004. The 82-year-old says the Pennsylvania parole board is “not going to hear me say that I have remorse.” He thinks it’s therefore unlikely he’ll be released early.

He made the comments in a phone interview on Sunday with BlackPressUSA as he appeals his felony conviction and sex offender status. 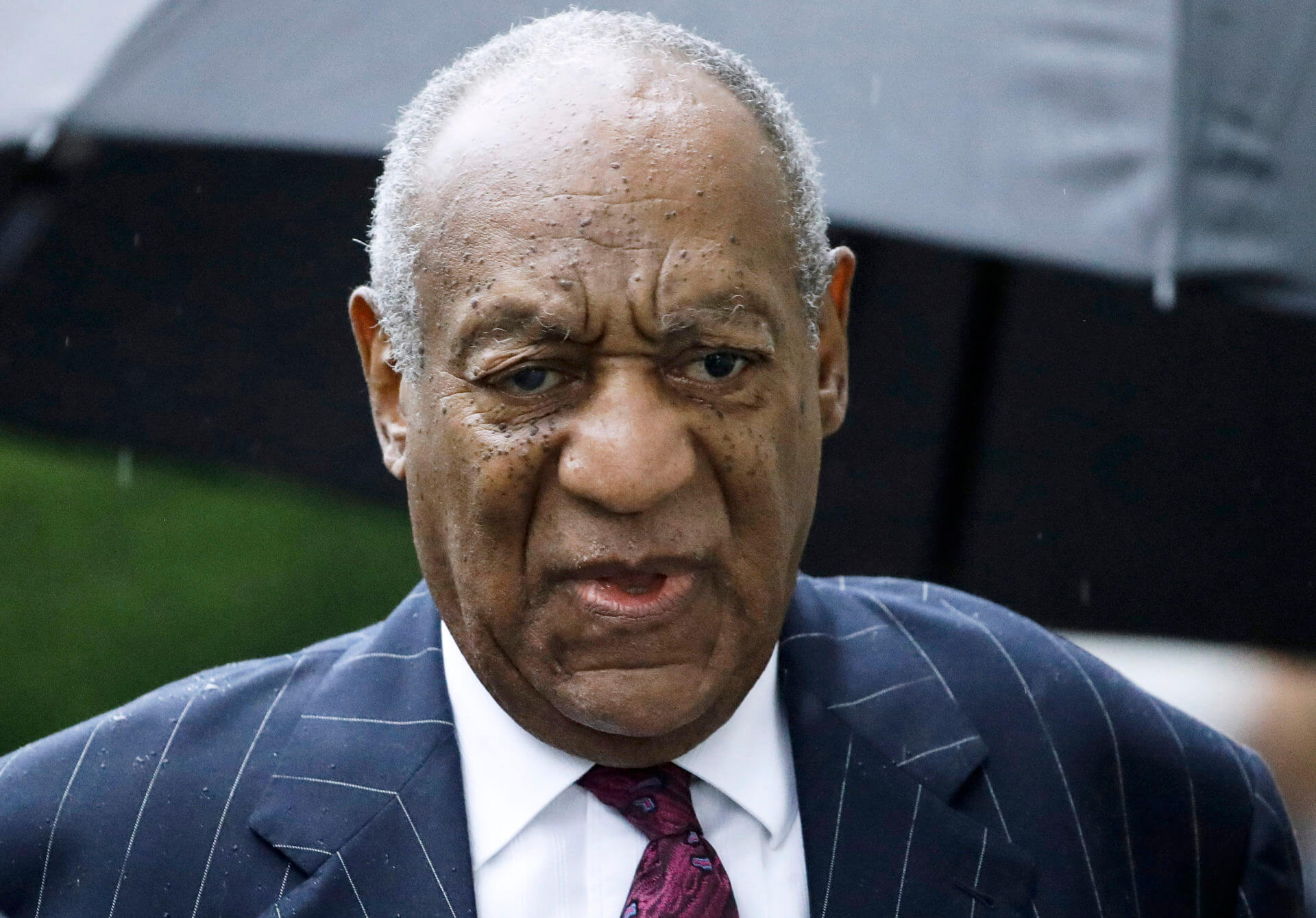 Weinstein: 7 jurors in, Hadid out; lawyers take on ‘circus’ 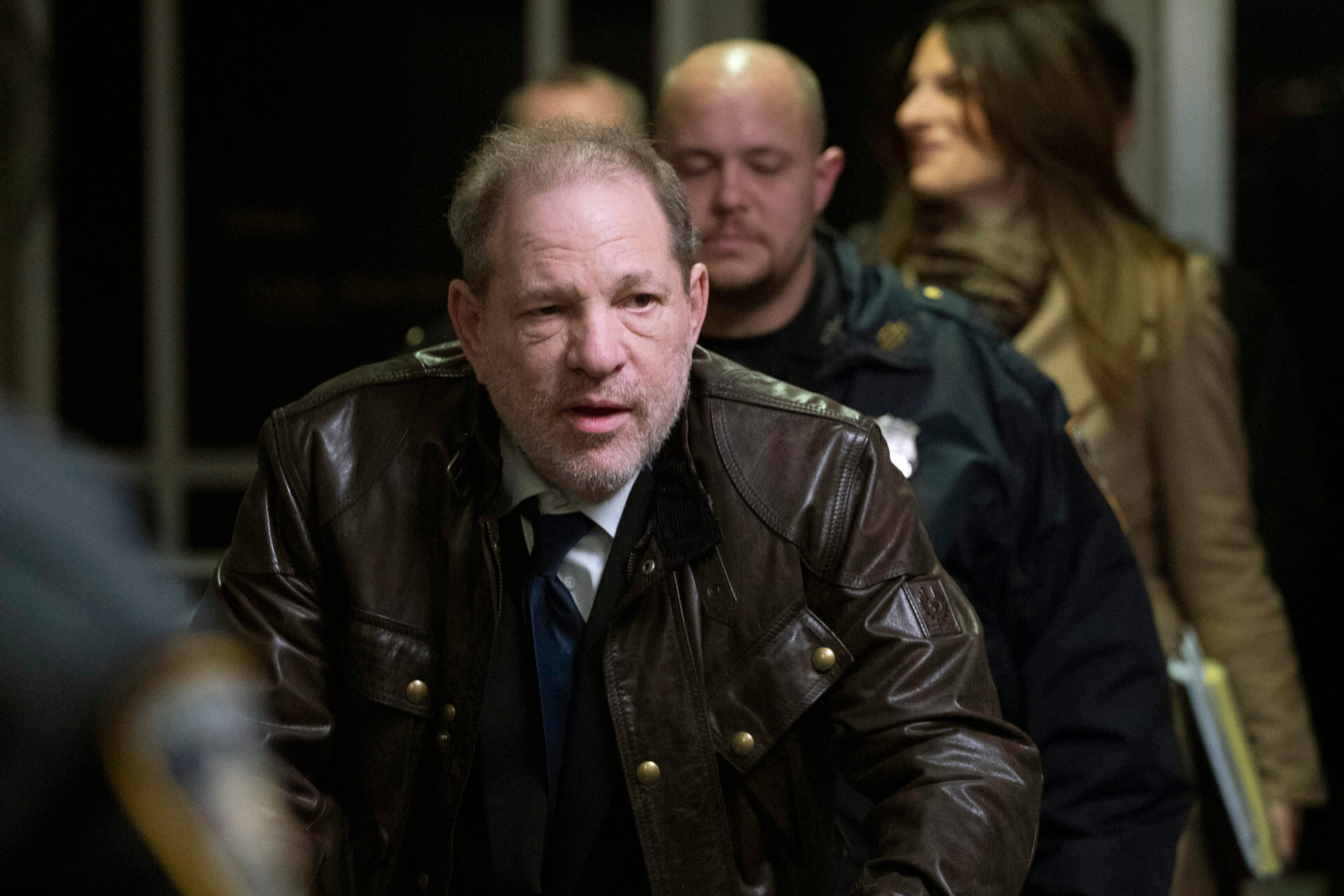 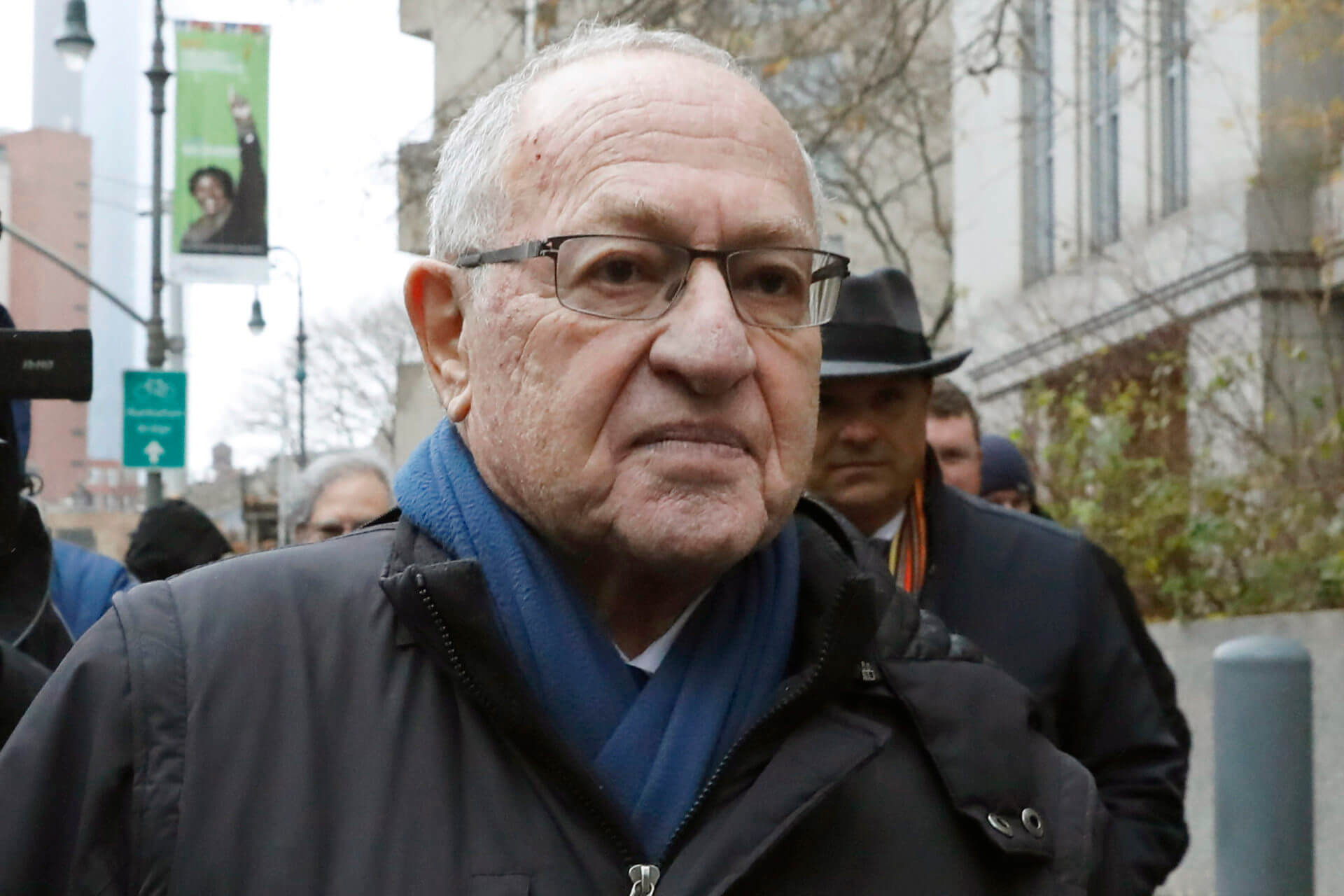 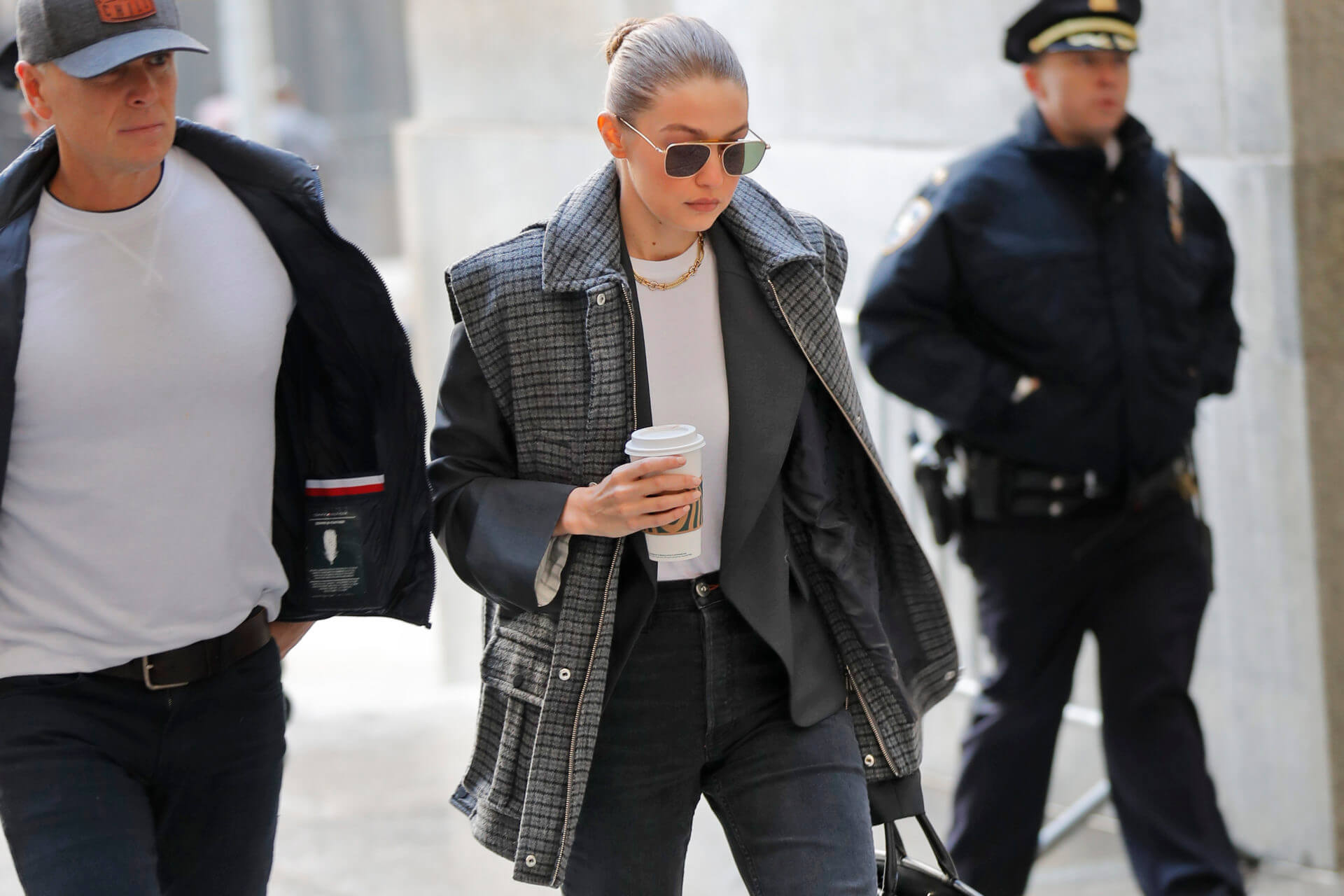 Weinstein: 7 jurors in, Hadid out; lawyers take on 'circus'