FRESNO, Calif. (KERO) — The body of a missing Fresno woman was found on Sunday at the bottom of the California Aqueduct near Huron.

According to the Fresno County Sheriff’s Office, 30-year-old Missy Hernandez was found in the California Aqueduct, located in the area of S. Siskiyou and W. Dorris Avenues near Huron. She was last seen on night of December 7th, 2021. 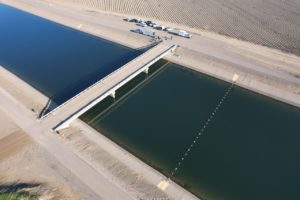 The body of missing Fresno woman Missy Hernandez was found on Jan. 16 at the bottom of the California Aqueduct near Huron. (Fresno County Sheriff’s Office)

Her disappearance was considered suspicious by the FCSO and authorities believed her to be dead before she was found. Evidence discovered during the investigation pointed to several locations where her body could have been located.

The Kern County Sheriff’s Office assisted in the search of the Grapevine portion of Interstate 5, checking areas in Frazier Park and Lebec.

As a result of the investigation, the Fresno County Sheriff’s Office arrested Hernandez’s boyfriend, 41-year-old Ramon Jimenez of Hanford for the murder of Hernandez. He is being held in the Fresno County Jail on charges of murder and domestic violence. He is not eligible for bail.

The initial investigation began after friends were unable to reach her. They considered it unusual for her to not respond in a timely manner. 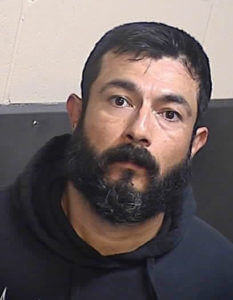 When a deputy went to Hernandez’s home in Fresno, the deputy recognized Jimenez as a person wanted for domestic violence against Hernandez in October 2021. The deputy took Jimenez into custody on December 8th and booked him into jail.

Over the course of the month-long investigation, detectives developed an overwhelming amount of forensic and digital evidence. Some of which included DNA indicating a violent act took place at Hernandez’s home.

This story was originally published Jan. 18, by KERO in Bakersfield, California, an E.W. Scripps Company.