SAN ANTONIO (AP) — Brittney Griner returned to the United States early Friday, nearly 10 months after the basketball star’s detention in Russia made her the most high-profile American jailed abroad and set off a political firestorm.

Griner’s status as an openly gay Black woman, her prominence in women’s basketball and her imprisonment in a country where authorities have been hostile to the LGBTQ community heightened concerns for her and brought tremendous attention to the case. Russia’s invasion of Ukraine after her arrest complicated matters further. 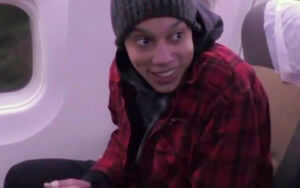 The deal that saw Griner exchanged for notorious arms dealer Viktor Bout achieved a top goal for President Joe Biden. But the U.S. failed to win freedom for another American, Paul Whelan, who has been jailed for nearly four years.

Asked if more such swaps could happen, Russian President Vladimir Putin said Friday that “everything is possible,” noting that “compromises have been found” to clear the way for Thursday’s exchange.

Biden’s authorization to release Bout, the Russian felon once nicknamed “the Merchant of Death,” underscored the heightened urgency that his administration faced to get Griner home, particularly after the recent resolution of her criminal case on drug charges and her subsequent transfer to a penal colony.

Griner, a two-time Olympic gold medalist and Phoenix Mercury pro basketball star, was seen getting off a plane that landed Friday at Joint Base San Antonio-Lackland in Texas.

“So happy to have Brittney back on U.S. soil. Welcome home BG!” tweeted Roger Carstens, the special presidential envoy for hostage affairs. 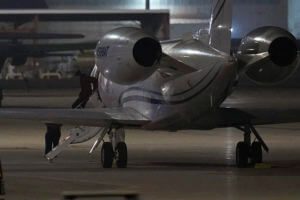 The WNBA star, who also played pro basketball in Russia, was arrested at Moscow’s Sheremetyevo Airport in February after Russian authorities said she was carrying vape canisters with cannabis oil. The U.S. State Department declared Griner to be “wrongfully detained” — a charge that Russia has sharply rejected.

Griner pleaded guilty in July but still faced trial because admitting guilt in Russia’s judicial system does not automatically end a case. She was sentenced to nine years.

She acknowledged in court that she possessed canisters with cannabis oil but said she had no criminal intent and accidentally packed them. Her defense team presented written statements that she had been prescribed cannabis to treat pain.

The Russian Foreign Ministry confirmed Thursday’s swap, saying in a statement carried by Russian news agencies that the exchange took place in Abu Dhabi and Bout had been flown home.

Biden spoke by phone with Griner. U.S. officials said she would be offered specialized medical services and counseling.

In releasing Bout, the U.S. freed a former Soviet Army lieutenant colonel whom the Justice Department once described as one of the world’s most prolific arms dealers. He was arrested in Thailand in 2008 and extradited to the U.S. in 2010.

Bout was serving a 25-year sentence on charges that he conspired to sell tens of millions of dollars in weapons that U.S officials said were to be used against Americans. 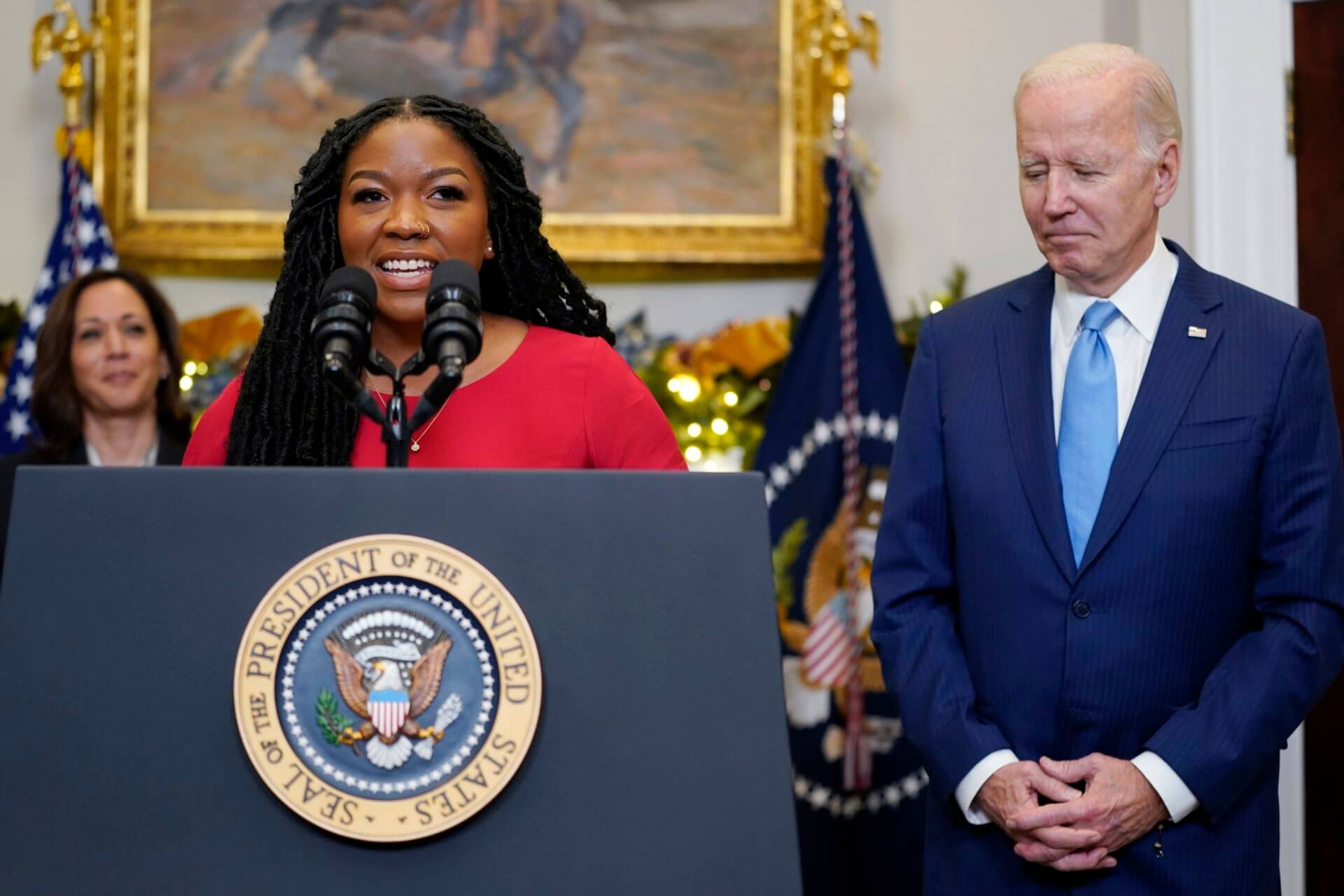