(KXXV) – Charter Spectrum is paying $7.37 billion for “systemic safety failures” and punitive damages in the robbery and stabbing death of an 83-year-old Texas woman, according to an announcement on Tuesday.

Trial testimony revealed Holden, who went on to rob and murder Thomas in her Irving home, was hired without employment history verification – which “would have revealed that he had lied about his work history,” according to Dallas-based Hamilton Wingo, lawyers representing Thomas’ family.

When caught by Thomas in her home the next day, he stabbed her with a utility knife supplied by Charter Spectrum, according to the announcement.

“This was a shocking breach of faith by a company that sends workers inside millions of homes every year,” said trial lawyer Chris Hamilton.

The verdict includes punitive damages for use of forged documents in an attempt to prevent a jury trial, according to the law office. 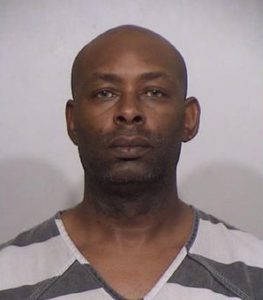 “Charter Spectrum attorneys used a forged document to try to force the lawsuit into a closed-door arbitration where the results would have been secret and damages for the murder would have been limited to the amount of Ms. Thomas’s final bill,” said the announcement.

The jury found that Charter Spectrum committed forgery beyond a reasonable doubt, conduct that constitutes a first–degree felony under Texas law.”

This story was originally published July 27 by KXXV in Waco, an E.W. Scripps Company.