ATLANTA (AP) — A federal grand jury in Atlanta indicted reality television stars Todd and Julie Chrisley on charges including tax evasion, alleging among other things that they tried to hide their income from “Chrisley Knows Best” from the IRS.

The couple pleaded not guilty to the 12-count indictment that also accuses the pair of conspiracy, bank fraud and wire fraud.

A judge agreed to release them on $100,000 unsecured bond each. That means they only have to pay if they fail to show up for court dates.

Lawyers for the couple have said the Chrisleys are innocent of all charges.

“The allegations contained in the indictment are based on complete falsehoods. The Chrisleys are innocent of all charges,” Chrisley attorneys Bruce H. Morris and Stephen Friedberg said in an emailed statement.

Accountant Peter Tarantino, 56, was charged in the indictment with conspiracy to defraud the United States and aiding the filing of a false tax return. A woman who answered the phone at his office outside Atlanta on Tuesday afternoon said he was with a client and would have no comment.

“Chrisley Knows Best” follows the tight-knit, boisterous family living in the Nashville area. Much of the series emphasizes Todd Chrisley’s obsessive yet comedic efforts to keep tabs on three of his kids, two of whom are in their 20s, and his mother.

The series has aired on USA for seven seasons and recently premiered a spinoff called “Growing Up Chrisley,” featuring his kids Chase and Savannah, who move to Los Angeles. Todd Chrisley also briefly hosted a talk show, “According to Chrisley,” for the network. Todd, 51, and Julie Chrisley, 46, also have a podcast called “Chrisley Confessions.”

A representative for NBCUniversal, which owns USA, declined to comment.

The family moved to Tennessee a few years ago, but the criminal charges stem from when they lived in Atlanta’s northern suburbs, U.S. Attorney Byung J. BJay Pak said.

Todd Chrisley denied any wrongdoing in a lengthy Instagram post Monday. He said he was aware that he and his wife were going to be named in a federal indictment for tax evasion “and probably a bunch of other financial crimes as well.”

Thank you all for your love and support. Our family will forever be grateful ❤️ God bless you all!

In his post, Chrisley said the charges stem from a dispute with an unidentified former employee who he said was fired after the Chrisleys discovered in 2012 that he was stealing from them. The former employee then retaliated by bringing phony documents to the U.S. attorney’s office and told prosecutors the Chrisleys had committed financial crimes, Chrisley wrote.

“I’m telling you all this now because we have nothing to hide and have done nothing to be ashamed of,” he wrote. “Not only do we know we’ve done nothing wrong, but we’ve got a ton of hard evidence and a bunch of corroborating witnesses that proves it.”

Pak said at a news conference Tuesday that he was aware of Chrisley’s post and that the former employee is identified in the indictment as “Co-conspirator A.” Pak said Chrisley “directed the falsifying or creation of false documents and directed Co-conspirator A to submit them” to banks.

The scheme, which lasted from 2007 to 2012, involved submitting fake bank and financial statements to financial institutions to get loans worth millions, “much of which they used for their own personal benefit,” the indictment says.

The Chrisleys also sent a fabricated credit report and bank statements showing far more money than was actually in their accounts to a California property owner in July 2014 when they were trying to rent a home, the indictment says. They submitted documents that had been “physically cut and then glued or taped together.”

They got the lease and began using the property but then refused to pay the October 2014 rent, prompting the property owner to threaten them with eviction, the indictment says.

“It’s clear that Mr. and Mrs. Chrisley were starring in a TV show and they were compensated handsomely as a result,” Pak said. “That money was hidden from the IRS.”

The Chrisleys formed a company called 7C’s Productions that received their money from the show, but that was not declared as income in federal tax returns, Pak said. They did not file or pay their federal income taxes on time for multiple years, the indictment says.

Tarantino helped the Chrisleys hide income and lie about their tax returns, according to the indictment. In June 2017 alone, 7C’s Productions received $300,000, and the Chrisleys spent thousands of dollars that month on personal purchases, it says. But just three months earlier, Tarantino told the IRS that Todd Chrisley didn’t have enough to pay outstanding tax debt from 2009, the indictment says.

“Just because you’re rich and on a TV show doesn’t mean that the law is not going to come get you when you commit a federal crime,” Pak said, adding that his office intends to seek prison time for the Chrisleys. 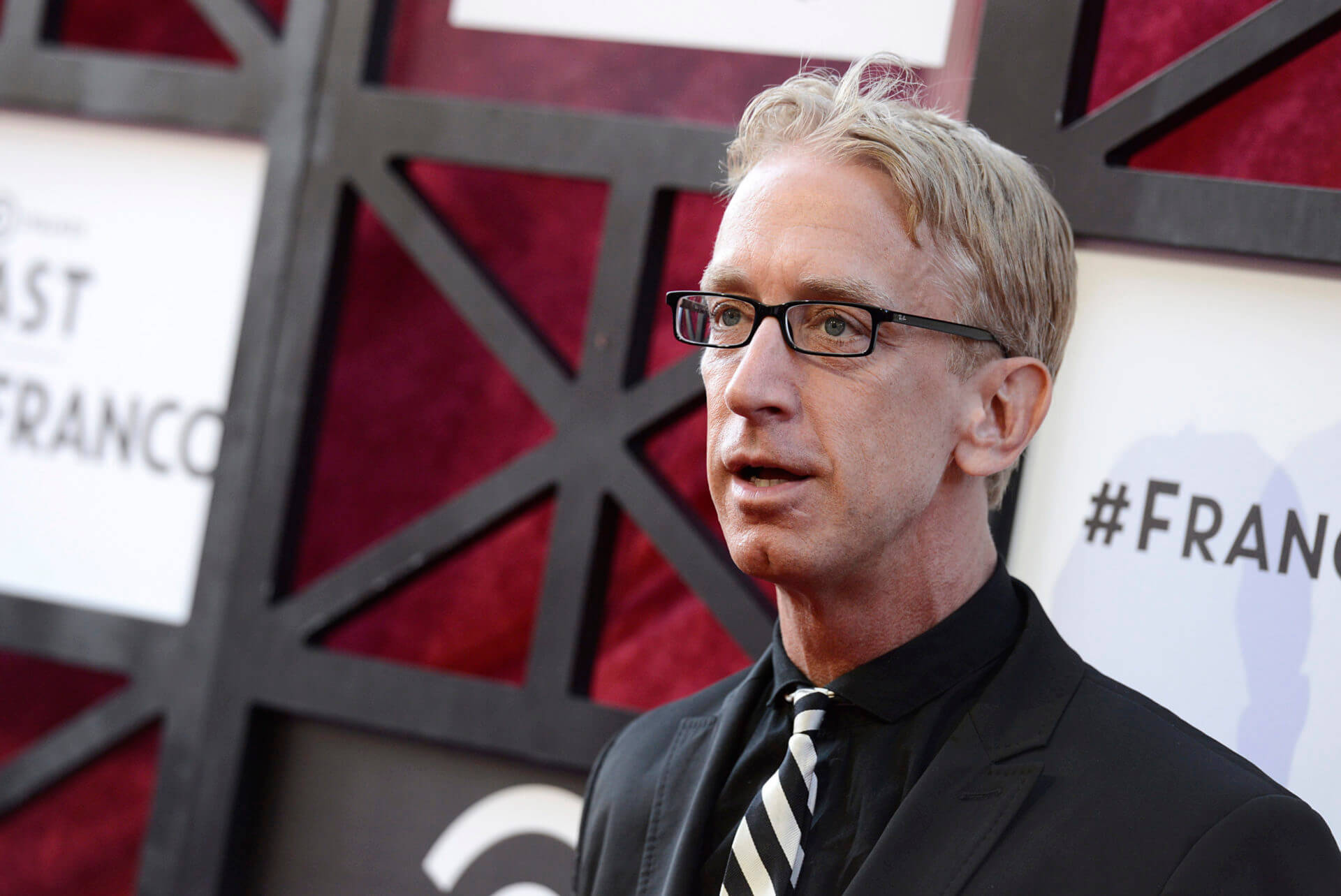 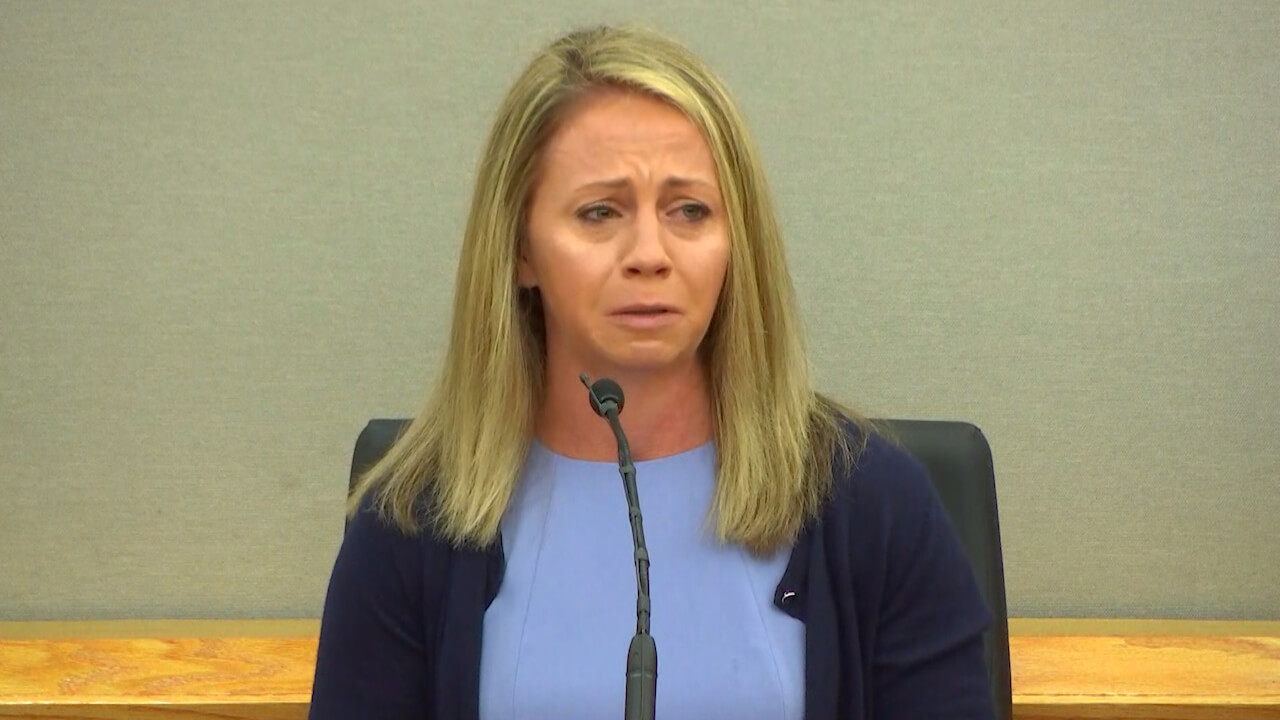 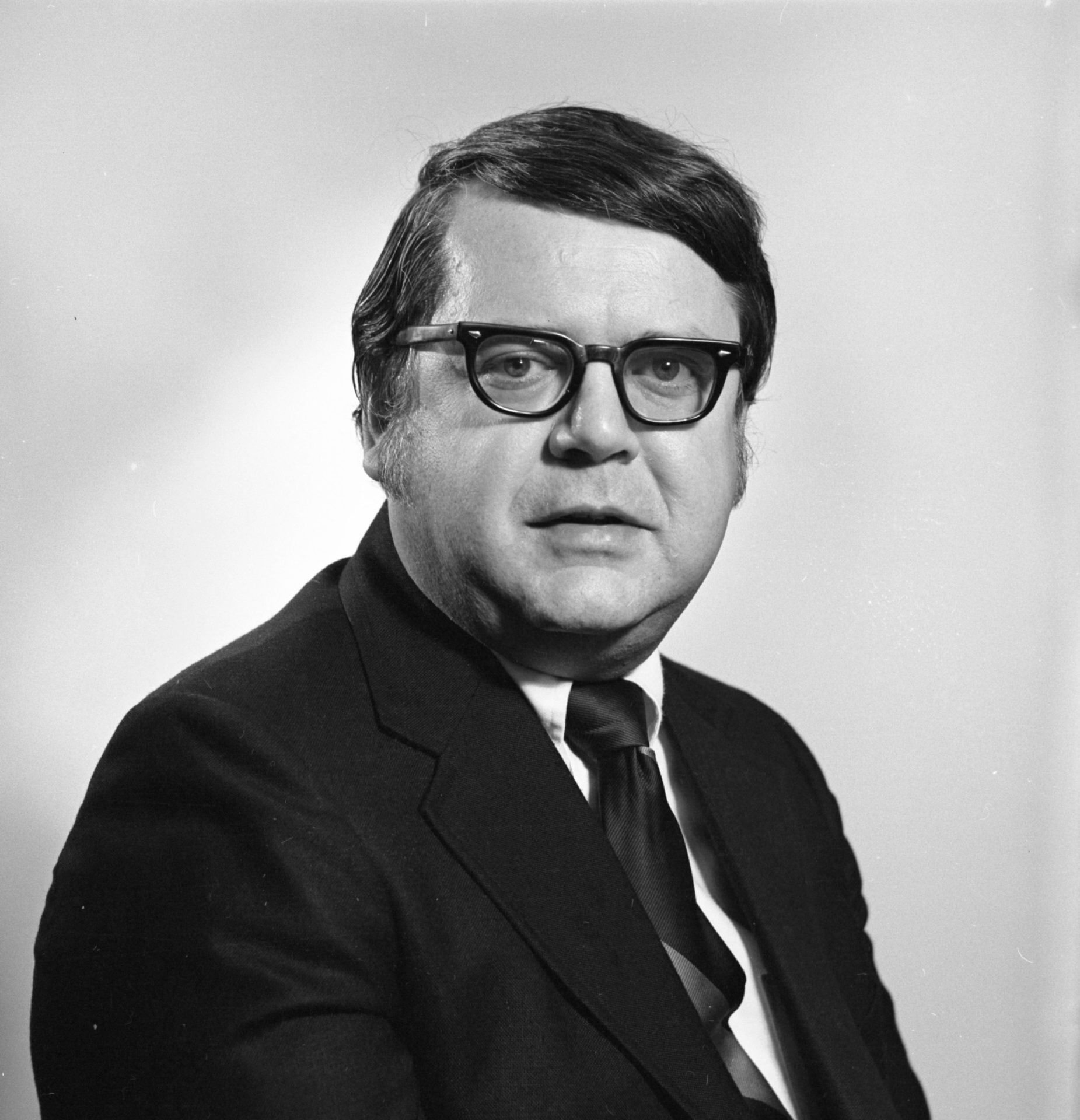