UPDATED (COURT TV) Nov. 20, 2020 — An arraignment is scheduled for January 4, 2021, in the Colorado murder trial of Michael Close, the man accused of shooting a couple walking their dog in a Denver neighborhood, killing one.

DENVER (AP) June 12, 2020 — Several hundred people gathered in a Denver suburb to remember the 21-year-old woman who was fatally shot in June while walking her dog with her boyfriend.

The Denver Police Department said Isabella Thallas and her boyfriend Darian Simon were shot in the Ballpark neighborhood, KUSA-TV reported. Police said the suspect Michael Close was reportedly mad about the dog relieving itself, according to a probable cause statement. 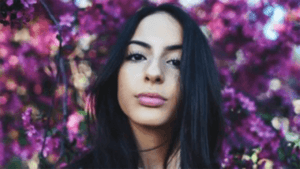 Isabella Thallas was gunned down while walking her dog in the Ballpark
neighborhood of Denver. Photo Credit: KCNC via CNN

Thallas died from gunshot wounds and Simon recovered in the hospital after being shot in the leg and butt, authorities said.

The shooting occurred after a man started to yell at Simon for commanding the dog “to poop,” police said. Close was arrested and taken into custody in Park County.

Online jail records do not indicate if Close has an attorney who can speak on his behalf.

“My heart is broke. I’ve never gone to sleep crying and woke up crying in my life. I’ve been through a lot,” Isabella’s father Josh Thallas said. “I can’t replace what was taken today.”

“She was such a beautiful, innocent soul,” her mother Ana Thallas said.

The Thallas family has said they are seeking to convert the spot where Isabella Thallas died into a dog park.

Durst trial to resume after long delay; will jury be ready?

Boyfriend charged with death of girlfriend’s missing toddler in Vegas

Black Drivers Say They Are Targeted By Police Over Air Fresheners 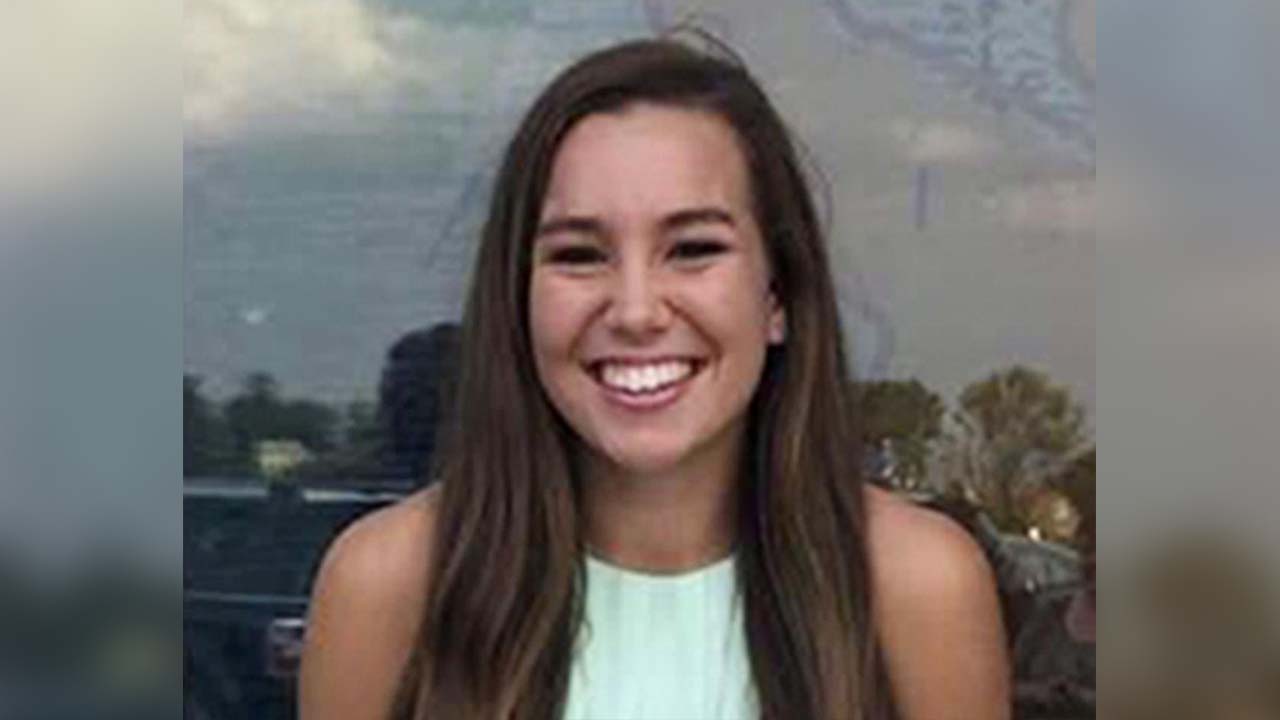 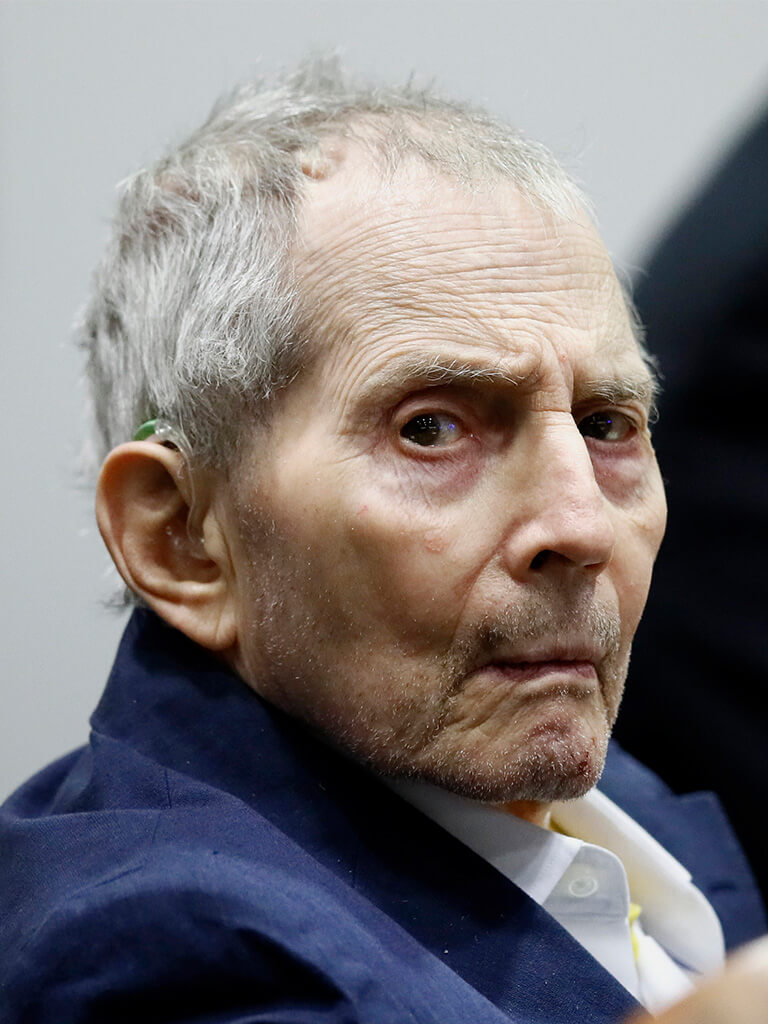 Durst trial to resume after long delay; will jury be ready?