CLEARWATER, Fla. (Court TV) — A 46-year-old woman has been arrested on animal cruelty charges after throwing a 3-year-old puggle named Bucky off a seventh-floor balcony of her boyfriend’s Clearwater condominium during an argument, authorities said. 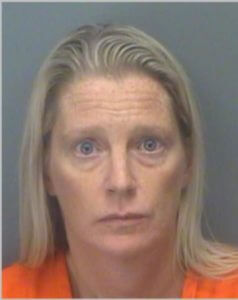 Bucky’s owner, Eric Adeson, told Clearwater police investigators his now-ex girlfriend, who he had dated for several months, also threw his cell phone and keys off the hi-rise balcony.

Police said the dog was found dead on the pavement below.

Adeson’s attorney, Katherine Neal, filed a civil complaint against the woman, seeking $30,000 in damages. In the complaint, Adeson described the events leading up to the death of his dog, Bucky. 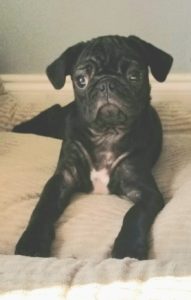 The complaint said Vaughn had arrived at Adeson’s condo smelling of alcohol and being verbally aggressive toward him.

When Adeson made a final request for Vaughn to leave, she “stopped, smiled at Plaintiff (Adeson), picked up his small puggle and threw him over the exterior balcony railing to the concrete parking lot below,” according to the complaint.

Neal said the civil complaint was filed to send a message to the woman and others that “acts of cruelty against animals are utterly outrageous, indecent, and completely unacceptable in our society”.

Neal says Adeson started the fundraiser after an “outpouring of community support,” including several people who wanted to send donations and cards on his behalf.

Neal says Adeson hopes to have “something positive come out of this tragic situation.” 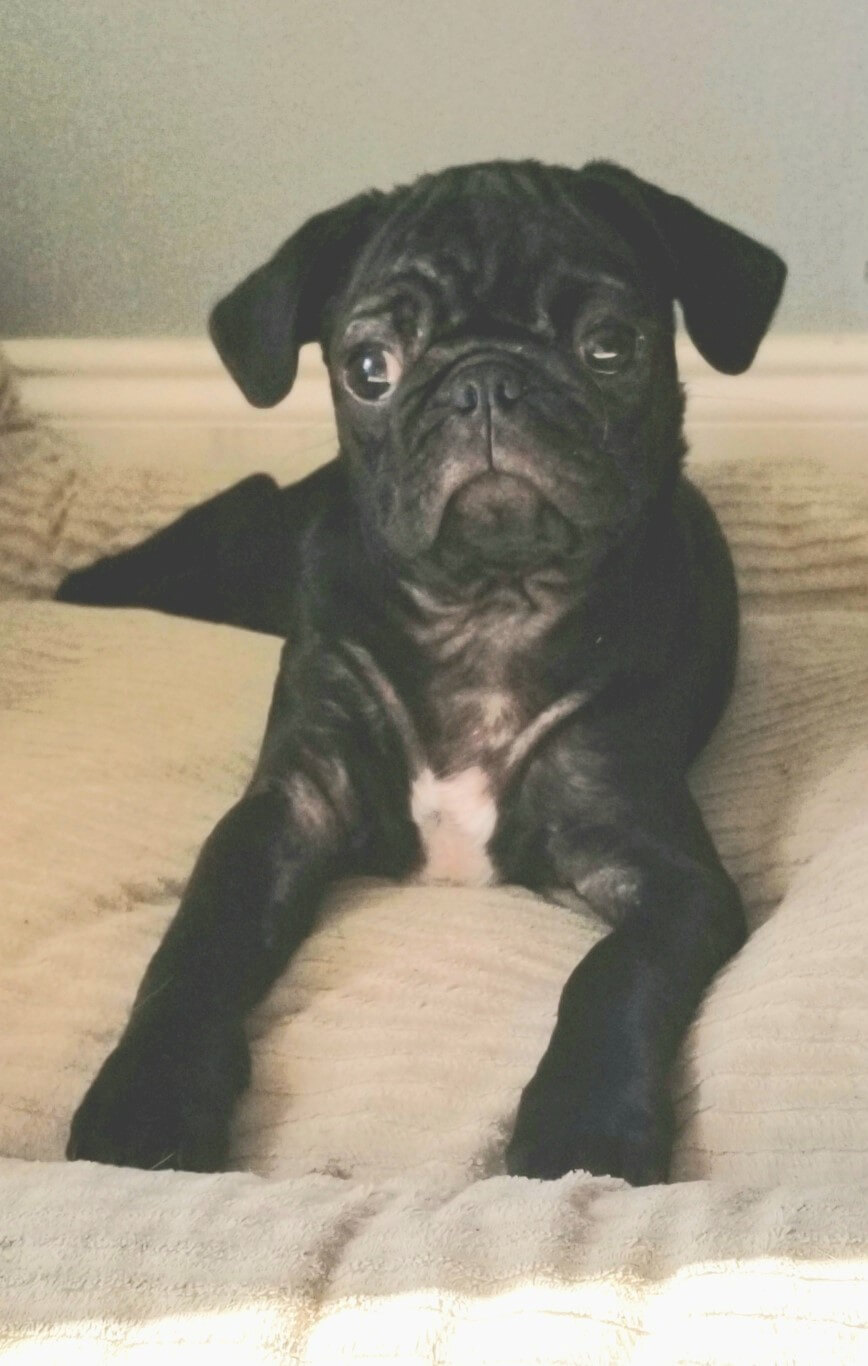