Dr. Kenneth Jones said medical and other records show Brenda Woodward well exceeded the standards that grossly endanger a fetus: six drinks per week for two weeks or three drinks in a sitting twice. A friend also testified earlier that Woodard, a Fort Lauderdale prostitute, heavily drank fortified wine and malt liquor during her pregnancy with Cruz before putting him up for adoption. She died last year.

“I know I have never seen so much alcohol consumed by a pregnant woman,” said Jones, a former University of California, San Diego, medical school professor who did some of the pioneering research on fetal alcohol abuse 50 years ago.

Cruz, 23, pleaded guilty last October to murdering 14 students and three staff members on Feb. 14, 2018, at Parkland’s Marjory Stoneman Douglas High School. His trial, now ending its second month, is only to determine whether he is sentenced to death or life without parole.

His attorneys are trying to show that Woodard’s alcohol abuse during pregnancy put Cruz onto a lifelong path of erratic, bizarre and often violent behavior that culminated in the shootings.

Jones told the jury that while there is disagreement over whether Woodard abused cocaine during her pregnancy — witnesses said she did, tests indicate she didn’t — that wouldn’t have made a significant difference given her alcohol abuse.

“You can take all of the illicit drugs you can think of — heroin, marijuana, methamphetamine, cocaine — and wrap them up in a single bag and they don’t hold a candle to alcohol for its effect on a developing baby,” Jones said.

He said his examination shows Cruz falls into fetal alcohol spectrum disorder — a broad category — but does not have the more narrowly defined fetal alcohol syndrome. He said the latter has certain physical traits that pediatricians can recognize such as thin lips, narrow eyelid openings and a smooth philtrum — the ridge between the nose and mouth.

He said that lack of physical characteristics can actually be detrimental as the child won’t get the proper early treatment for the damage the alcohol has done to the brain. He said adoptive mothers like Lynda Cruz might also be afraid to report to doctors what they know about a birth mother’s alcohol abuse because of the stigma it can attach to their child. 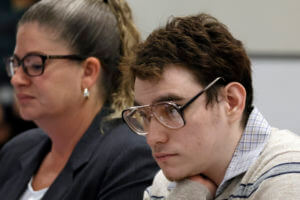 Jones said signs of fetal alcohol damage to a child include irritability, serious temper tantrums and significant behavioral problems. He said like Cruz, they are often diagnosed with attention deficit hyperactivity disorder, lack control at school and are aggressive toward their mothers and teachers. Earlier testimony has shown Cruz demonstrating all those issues.

Jones is expected to finish his testimony later Tuesday, including cross-examination. His testimony followed neuropsychologist Paul Connor, who said Cruz through his life has shown indications on tests that he has alcohol-related mental issues.

Cruz’s public defenders are trying to convince at least one of the 12 jurors to vote for life — a death verdict must be unanimous.

They are trying to overcome the prosecution’s case, which focused on Cruz’s massacre as he stalked a three-story classroom building for seven minutes with an AR-15-style semiautomatic rifle. Lead prosecutor Mike Satz played security videos of the shooting and showed the rifle Cruz used. Teachers and students testified about watching others die.

After the defense concludes its case in the coming weeks, the prosecution will present a rebuttal case before the jury’s deliberations begin. 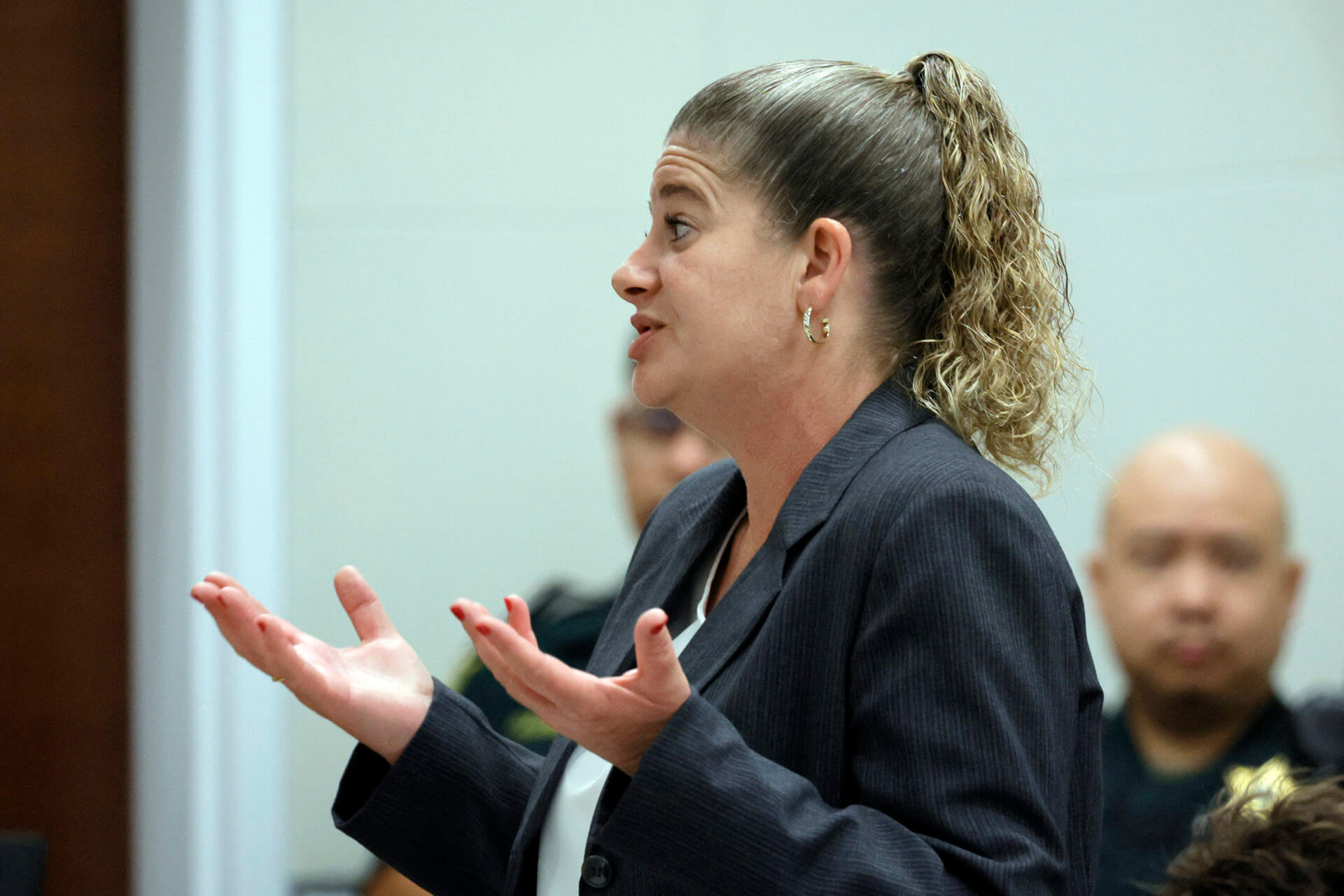