NEW YORK (AP) — Filmmaker Paul Haggis choked up and wiped away tears while finishing his defense Friday from the witness stand against a civil trial rape claim by a publicist.

Haggis, 69, reached for tissues after his lawyer finished questioning him a final time following cross examination that began Thursday and stretched into Friday afternoon. 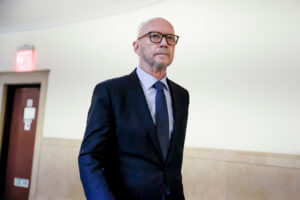 After three days of testimony, the winner of Oscars for “Crash” and “Million Dollar Baby” was emotional as he described himself as “a very flawed human being.”

He also said he made “Crash,” a 2004 film about Los Angeles individuals forced to confront racial issues when their vastly different lives cross one another, because he “couldn’t figure out how to be good.”

The remark by Haggis prompted his attorney, Priya Chaudhry, to ask if his self-criticism was a reference to sexually assaulting anyone.

Chaudhry’s questions came after attorney Ilann Maazel confronted Haggis with dozens of inconsistencies between his testimony from the witness stand and a video recording of a deposition in which he was asked many of the same questions. 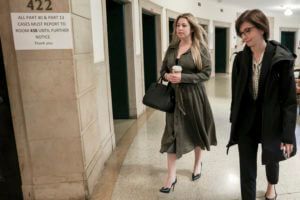 Maazel represents Haleigh Breest, 36, who testified earlier in the trial that Haggis took her to his Manhattan apartment for a drink after a January 2013 screening afterparty. She said he pushed her on a bed, pulled her clothes off, aggressively demanded oral sex and — after she took a shower — raped her. She is seeking unspecified damages.

The Associated Press generally does not name people who say they have been sexually assaulted unless they come forward publicly, as Breest has done.

In one instance of an inconsistency in testimony, Maazel tried to show that Haggis had admitted to over 25 affairs while he was married rather than 20 affairs.

He also elicited testimony about physical violence between Haggis and an ex-wife, with Maazel saying Haggis once hit her so hard that she had bruising.

“She had a black eye,” Haggis responded. Haggis also said he was the victim of “a very fiery person” who hit and punched him over the years.

The trial resumes Monday. Jurors were told that closing arguments are likely on Wednesday, when they would probably begin deliberations. 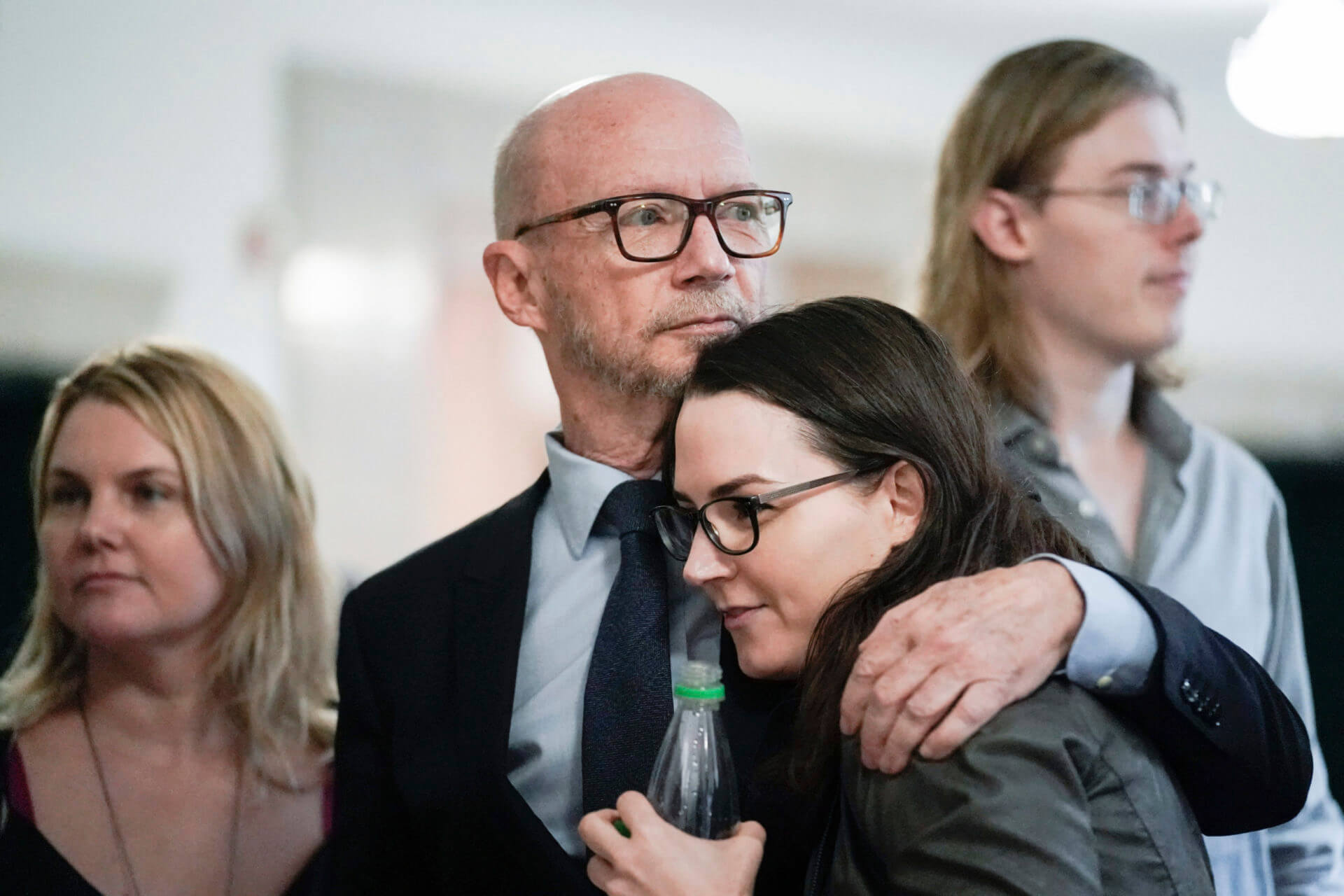