Weinstein spokesman Juda Engelmayer said, “Harvey Weinstein has always maintained that every one of his physical encounters throughout his entire life have been consensual. That hasn’t changed. At this moment we cannot comment on the additional charges until we learn more about them.”

The 68-year-old former movie mogul is serving a 23-year prison sentence in New York on convictions for rape and sexual assault against two women.

Prosecutors in Los Angeles have begun the process of extraditing him, but agreed last month to delay attempts to bring him to California because of the coronavirus pandemic.

Weinstein was diagnosed with COVID-19 earlier this year while serving time in a maximum-security prison near Buffalo, New York.

Another extradition hearing is scheduled for Dec. 11.

Officers Testify At First Hearing Of The House Jan. 6 Investigation 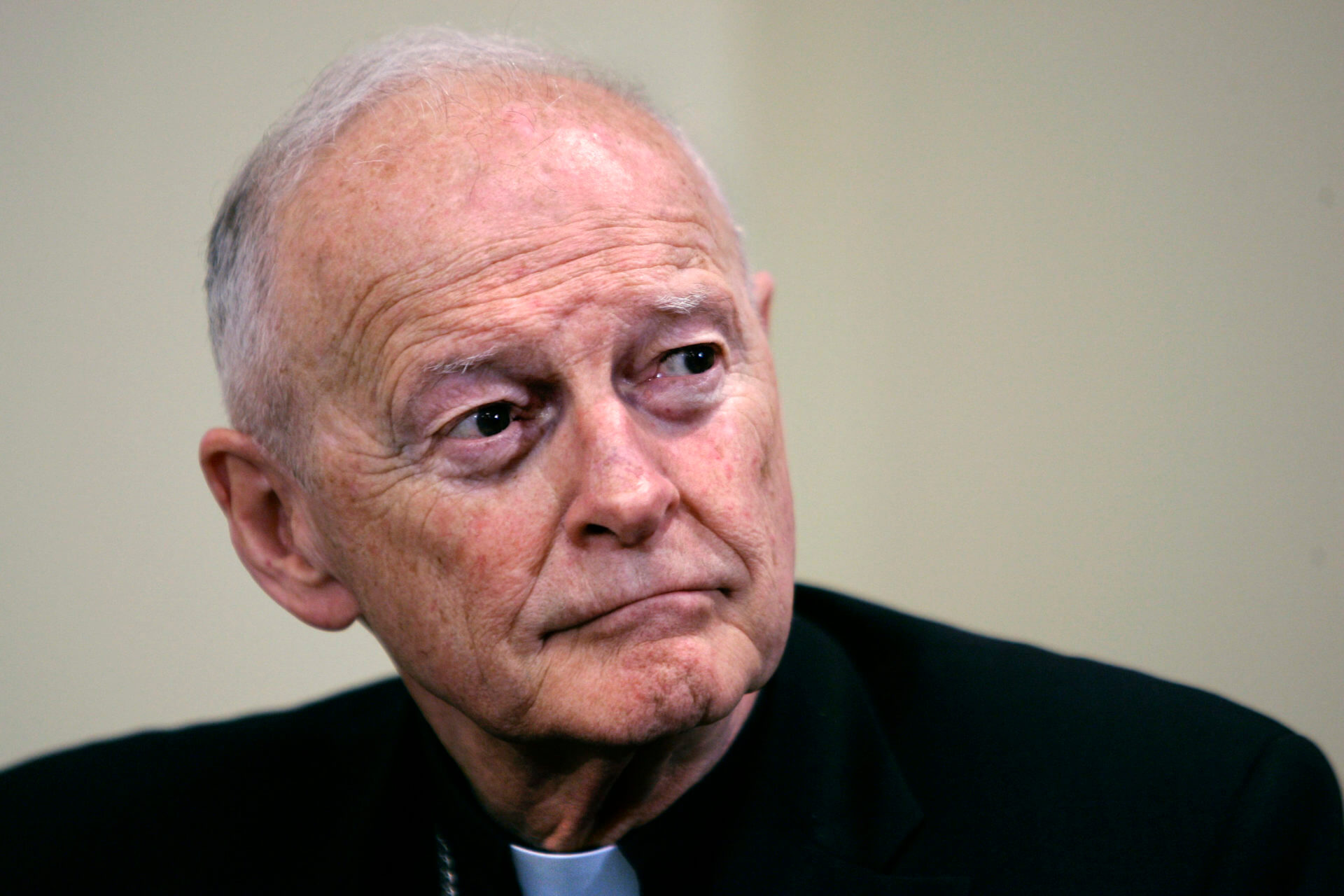 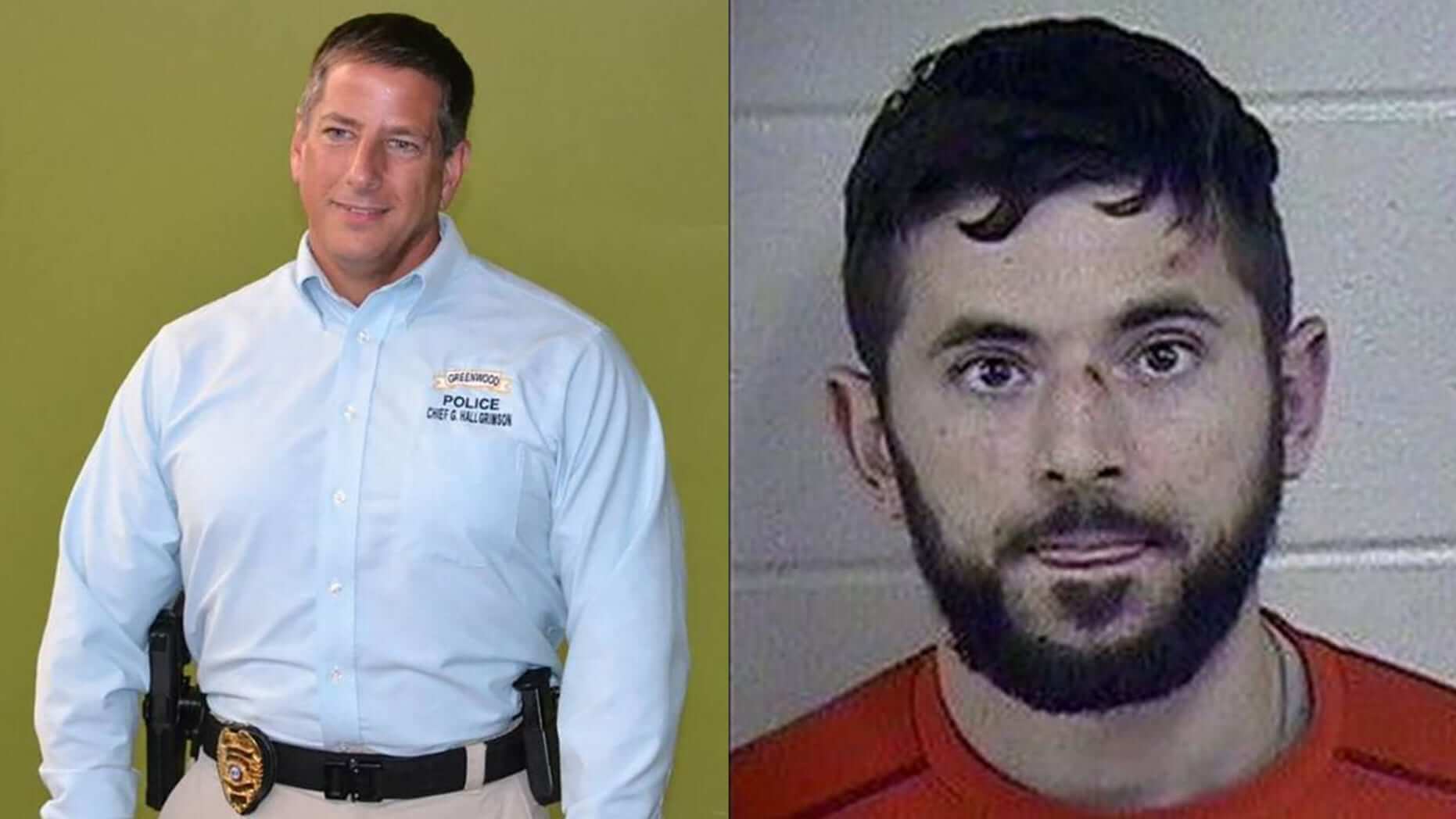