WASHINGTON (AP) — The Supreme Court is hearing a case Wednesday that could make it easier for the president to fire the head of the agency that oversees government-controlled mortgage giants Fannie Mae and Freddie Mac. 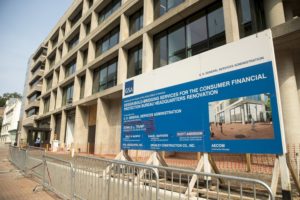 The case could also mean undoing an agreement between the companies and the government that has sent about $246 billion in their profits to the Treasury. That was compensation for the taxpayer bailout they received after the 2007 housing market crash.

The case before the justices involves the Federal Housing Finance Agency, which oversees Fannie and Freddie and was created following the housing market crash. One of the questions for the court, which is hearing arguments by phone because of the coronavirus pandemic, is whether the agency’s structure violates the Constitution.

The case is in many ways similar to one the justices decided earlier this year involving the FHFA’s companion agency, the Consumer Financial Protection Bureau. The CFPB, the government’s consumer watchdog agency, was created by Congress in response to the same financial crisis.

That structure can leave a new president with a director chosen by the previous president for some or all of the new president’s time in office. 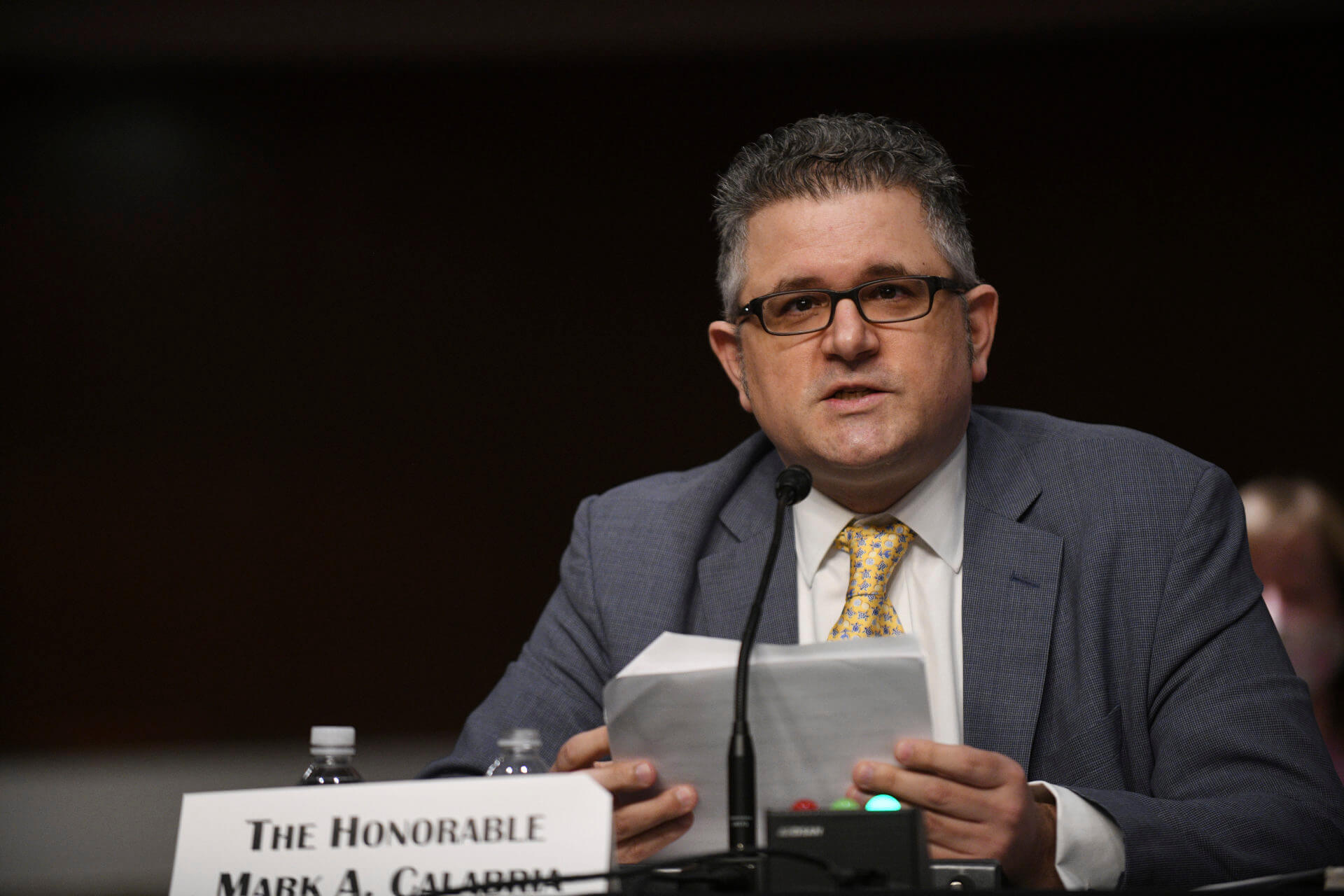 In their decision earlier this year, however, the justices suggested a potentially important difference between the CFPB and the FHFA. The CFPB’s regulatory and enforcement authority is much greater, Chief Justice John Roberts wrote.

In the case before the justices, which involves Fannie Mae and Freddie Mac shareholders, the verdict could have major consequences.

The Trump administration, for its part, is arguing that the shareholders are barred from challenging the agreement. But the government is not defending the constitutionality of the FHFA’s structure, and the Supreme Court has appointed a lawyer to argue that position.