BARRON, Wis. (AP) — The Wisconsin girl whose parents were fatally shot before she was kidnapped and held captive for 88 days before escaping from her abductor said she’s feeling stronger every day and is thankful for the kindness and concern expressed to her from people all over the country in the year after the crime.

Jayme Closs issued a statement Monday, a day before the one-year anniversary of the fatal shootings and abduction at her home near Barron in northwest Wisconsin. Closs said she is getting back to the activities she enjoys and loves hanging out with her friends.

The statement was read by family attorney Chris Gramstrup at a news conference at the Barron County Sheriff’s Department.

“She continues to work very, very hard on her emotional well-being,” Gramstrup said. “She’s moving forward courageously and reclaiming her life. Her incredible spirit and strength continue to inspire everyone around her.”

Grampstrup says Jayme, who has celebrated her 14th birthday, inherited her strength and soft heart from her father and mother. James and Denise Closs were killed at their home Oct. 15, 2018, by Jake Patterson who abducted Jayme.

According to the criminal complaint, the then-21-year-old Patterson told investigators he knew Jayme “was the girl he was going to take” after he saw her getting on a school bus near her home. He made two aborted trips to the family’s home before carrying out the attack in which he killed Jayme’s mother in front of her, the complaint said.

In the days that followed, thousands of people volunteered to search for Jayme. Patterson hid Jayme in a remote cabin in Gordon, about 60 miles (97 kilometers) north of Barron, before she escaped and got help from a woman walking her dog.

Jayme told police that on the night she was abducted, she awoke to her dog’s barking, then woke her parents as a car came up the driveway. Her father went to the front door as Jayme and her mother hid in a bathtub, according to the complaint. Jayme told police she heard a gunshot and knew her dad had been killed.

Patterson — dressed in black and wearing a facemask — broke down the bathroom door, according to the complaint. He taped Jayme’s mouth, hands and ankles before pulling her out of the bathtub and shooting her mother in the head, the complaint said.

He dragged Jayme outside, threw her in the trunk of his car and drove off, according to the complaint.

When Patterson left the cabin or had friends over, he sealed her under the bed with tote boxes and weights so she couldn’t crawl out, sometimes for hours, according to the complaint. When his father visited, Patterson told investigators, he turned up the radio to conceal any noise she might make.

She escaped Jan. 10 when Patterson was away.

Patterson is serving life in prison with no chance of parole.

Weinstein juror: #MeToo movement was not a factor in trial

‘Boy Next Door’ Killer expected to get death for 2 murders 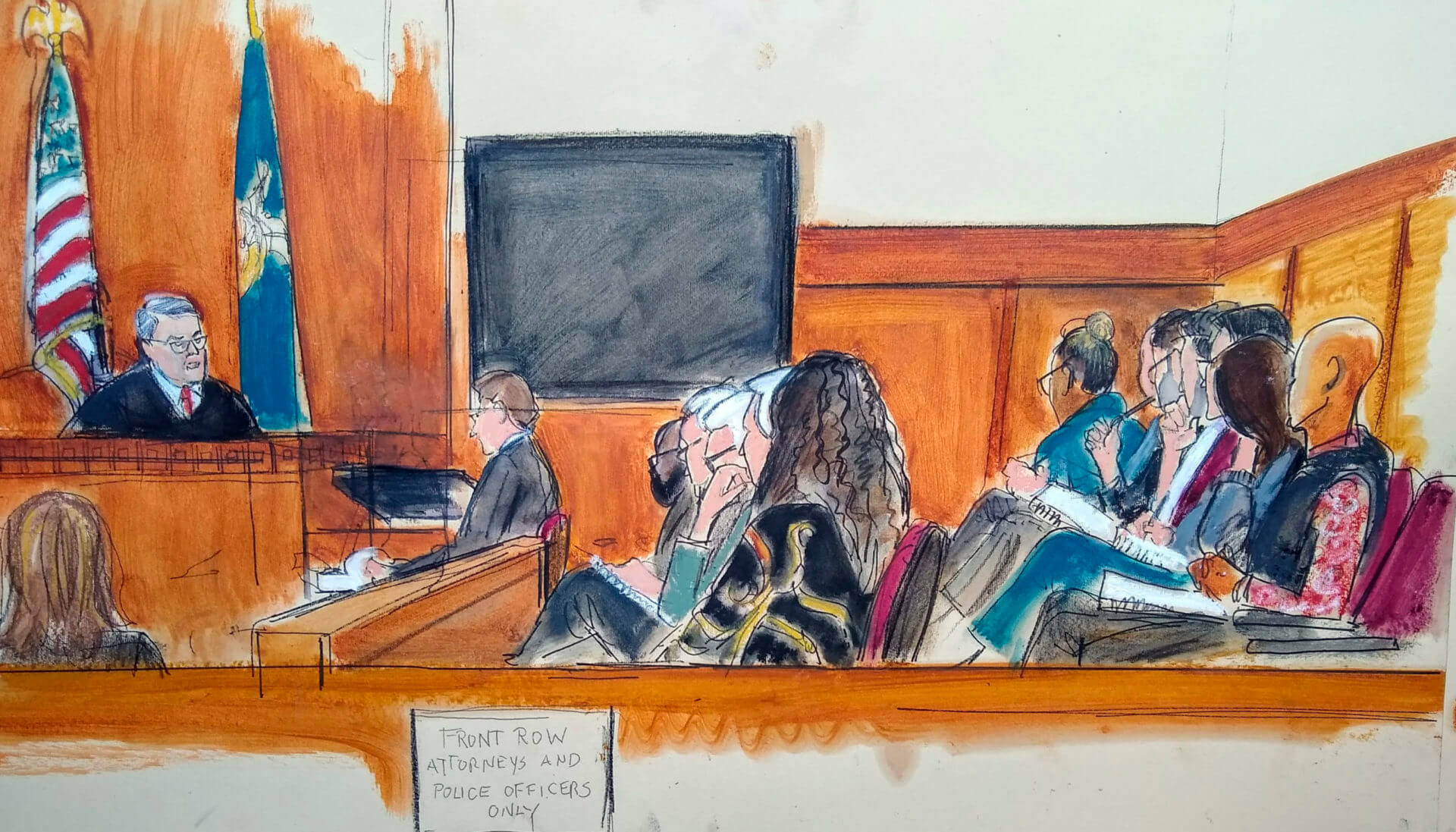 Weinstein juror: #MeToo movement was not a factor in trial 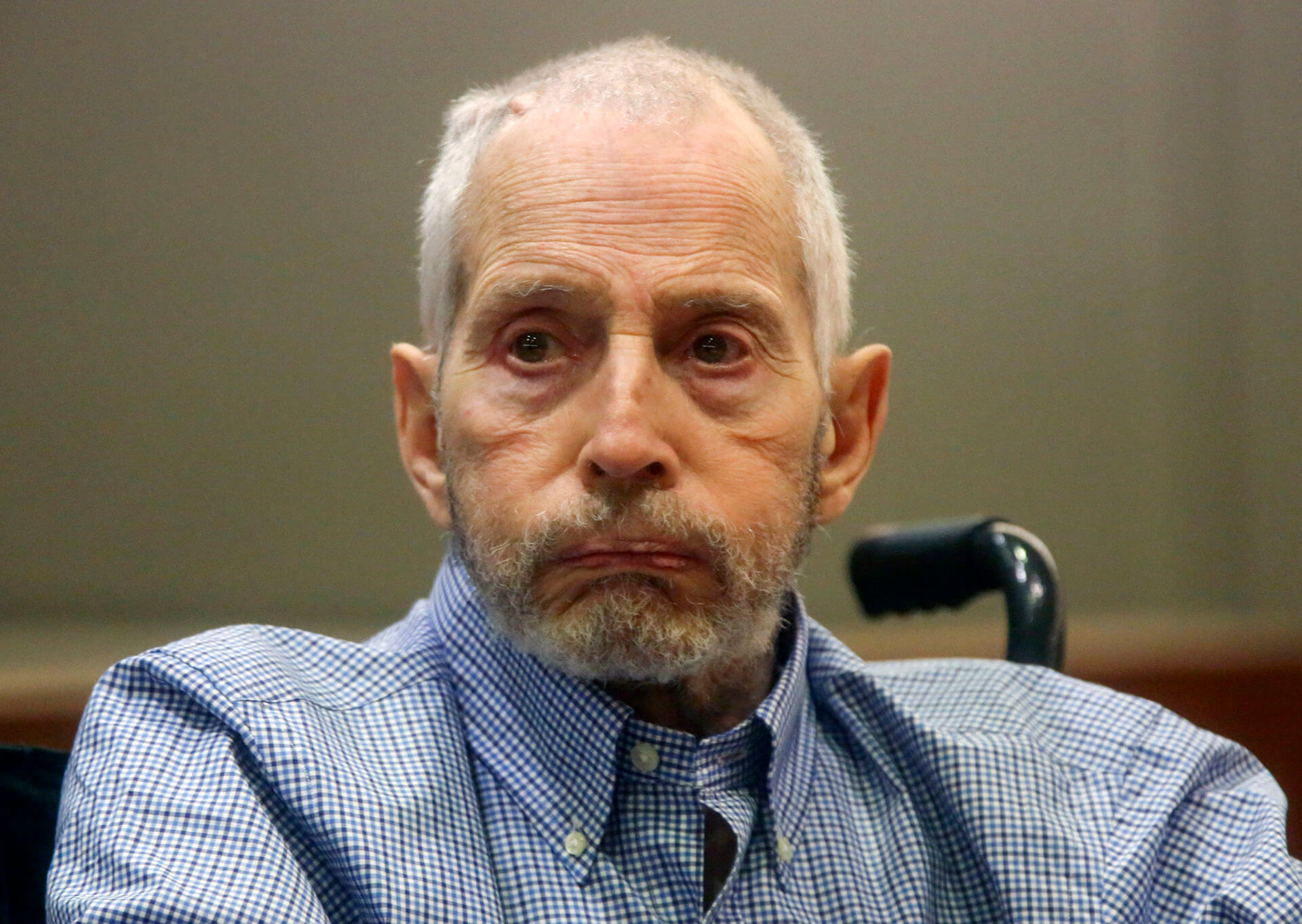 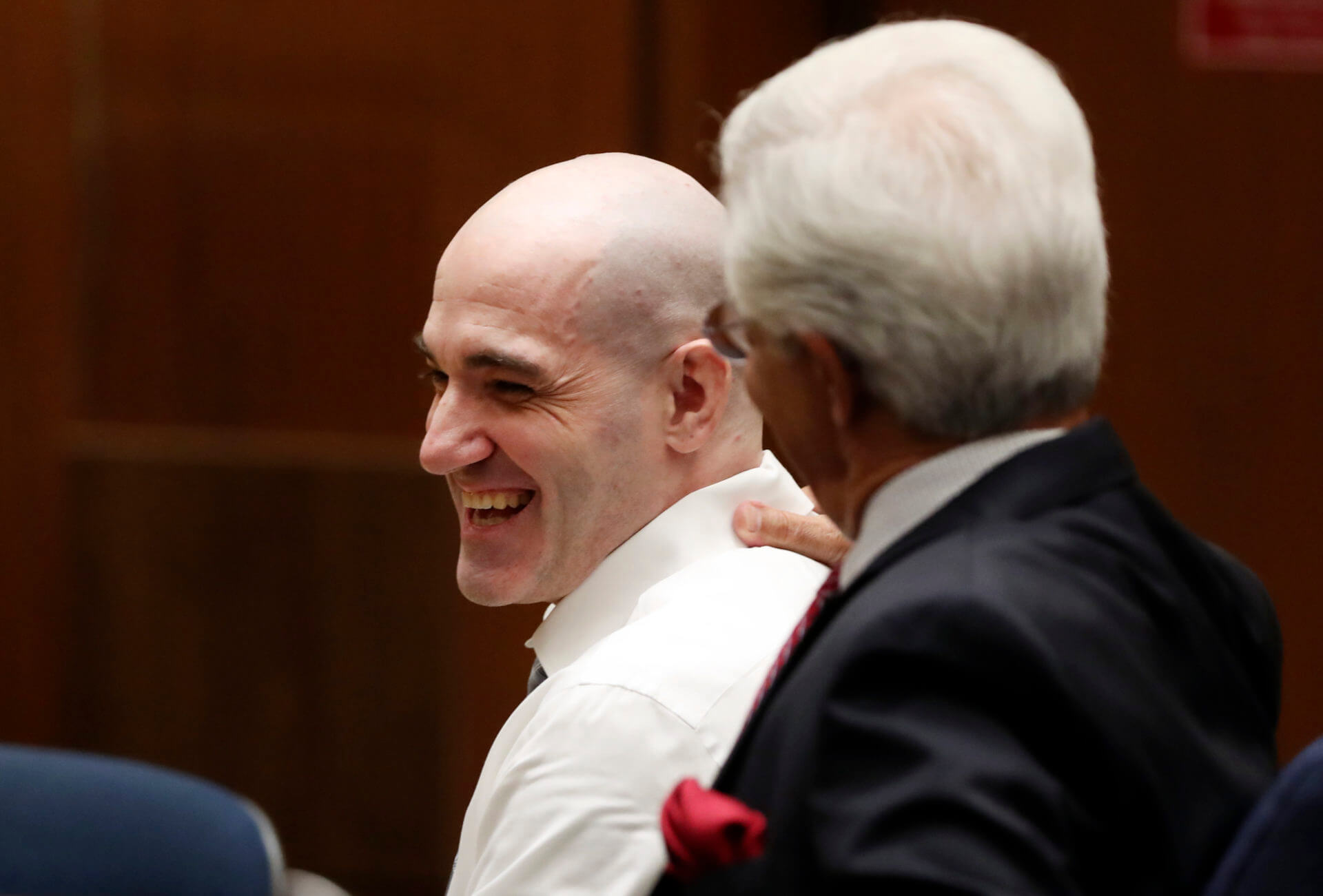 'Boy Next Door' Killer expected to get death for 2 murders