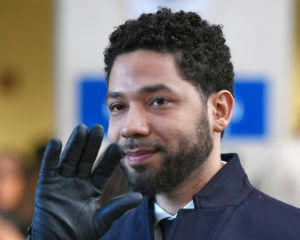 FILE – In this March 26, 2019, file photo, actor Jussie Smollett smiles and waves to supporters before leaving Cook County Court after his charges were dropped in Chicago. Smollett’s attorneys have filed a motion this week arguing that the actor should not have to pay the city of Chicago $130,000 for the police investigation into what he claimed was a racist and homophobic attack in January, because he had no way of knowing how much time and money the department would spend on the probe. (AP Photo/Paul Beaty, File)

U.S. District Virginia Kendall’s ruling means that Chicago’s suit that seeks to recoup $130,000 that city officials say the police department spent investigating Smollett’s claim that he was a victim of a racist and homophobic attack in January can proceed.

The motion by the former “Empire” actor’s attorneys was a longshot because their argument boiled down to the contention that Smollett shouldn’t be required to reimburse the police department because he couldn’t have known how much time and money would be spent investigating his allegations.

The police conducted an exhaustive investigation that included nearly 1,900 hours of overtime as they looked into Smollett’s claim that he was beaten by two masked men on a downtown Chicago street in January and that they used racist and homophobic slurs and looped a noose around his neck before fleeing.

For days, detectives scoured the neighborhood for witnesses, analyzed dozens of videos from surveillance cameras on the street, on buildings and inside taxi cabs, and interviewed store owners in search of who might have sold the suspects the rope.

When Police Superintendent Eddie Johnson announced charges against Smollett, he angrily made clear the stakes of the investigation and why it was so important that police solve the case, saying that Smollett “took advantage of the pain and anger of racism to promote his career.”

In March, Cook County State’s Attorney Kim Foxx’s office announced a stunning decision to drop the 16 felony counts related to making a false report, which angered Johnson and then-Mayor Rahm Emanuel and led to the city’s lawsuit against Smollett and to a county judge’s decision to appoint a special prosecutor to examine the way Foxx’s office handled the investigation.

Although Smollett has maintained his innocence, the police department is adamant that there is a mountain of evidence that shows Smollett staged the attack with two brothers he knew. And with the appointment of the special prosecutor, there remains the possibility that Smollett could be charged again with staging the attack. 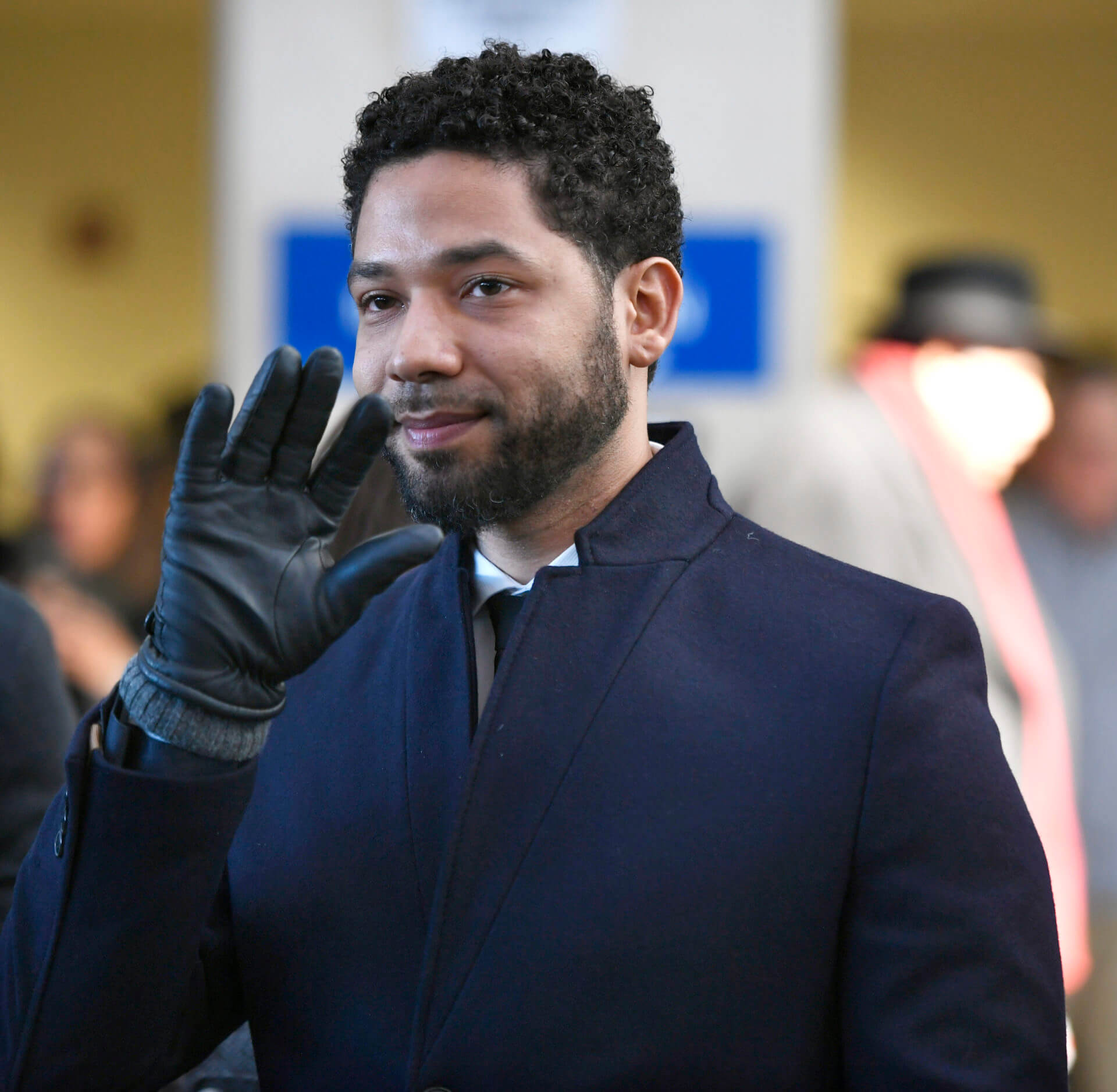 FILE - In this March 26, 2019 file photo, actor Jussie Smollett smiles and waves to supporters before leaving Cook County Court after his charges were dropped, in Chicago. A Chicago judge is expected to decide whether to let a former U.S. attorney stay on as special prosecutor examining the dismissal of charges against actor Smollett. The hearing Friday, Oct. 4, 2019, comes after Dan Webb revealed he co-hosted a fundraiser for Kim Foxx during her 2016 run for Chicago’s top prosecutor job. Her office in March abruptly dropped charges accusing Smollett of staging a racist, homophobic attack on himself. (AP Photo/Paul Beaty)
MORE NEWS