It was a rocky start for Harvey Weinstein inside the New York Courthouse where Judge James Burke appeared furious after learning Weinstein allegedly violated his orders by using a cell phone in the courtroom. 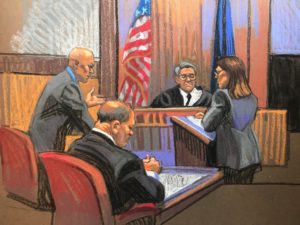 A sketch artist depicts Harvey Weinstein in court on January 6, 2020.

The judge dismissed explanations from Weinstein’s attorneys for the alleged violation and chastised the defendant and his defense team.

Afterward, the judge began outlining the timeline for jury selection with the court.

120 potential jurors filed into the courtroom for consideration. The judge will address questions about hardship and inquire about whether any potential jurors have sensitivities to the issues surrounding the case.

Potential jurors who clear that hurdle will be asked to fill in a questionnaire.

Jurors from the questionnaire pool will return Tuesday, Jan. 14 for the possible start of individual voir dire.

The court is looking to seat 12 jurors and 6 alternate. 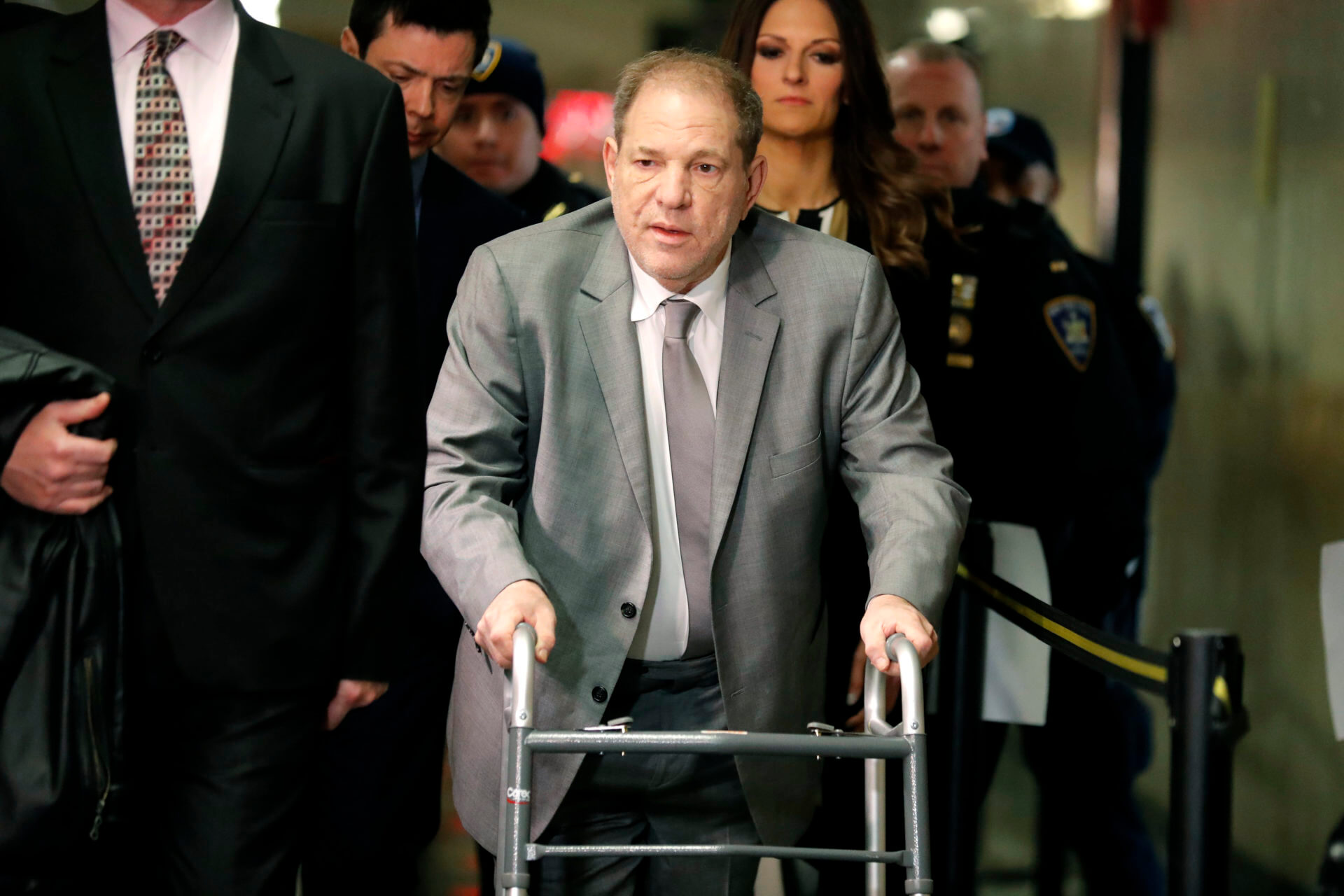