DALLAS (AP) — Jury selection is set to begin in the trial of a white former Dallas police officer charged with killing an unarmed black man in his own apartment.

Amber Guyger faces a murder charge in the slaying of Botham Jean. Guyger told authorities she mistakenly entered Jean’s apartment thinking it was her own and fatally shot him. 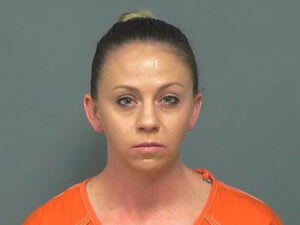 Jury selection is slated to start Friday, which is the one-year anniversary of Jean’s death.

Guyger’s lawyers have asked that the trial be moved. They argue “prejudicial” media coverage and public officials’ actions have made it impossible to assemble an untainted jury. A lawyer for Jean’s family says the trial should be held in Dallas County.

Jean was a native of St. Lucia who worked in Dallas for an accounting and consulting firm.