LAS VEGAS (KTNV) — For the first time, family members of Mason Dominguez are speaking publicly about the 4-year-old child’s murder.

The man accused of killing him and leaving his body in a freezer, Brandon Toseland, was in a relationship with Mason’s mother at the time of the murder.

Toseland appeared in court on Monday and was denied bail. 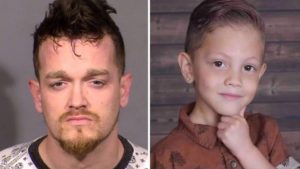 A judge did not set bail Monday morning for Brandon Toseland (left), the man accused of killing 4-year-old Mason Dominguez (right) and hiding the child’s body in a freezer for several weeks. (Las Vegas Police Department/GoFundMe)

Mason’s mother, Dahsia Maldonado, declined to speak with 13 Action News. Through an attorney, Maldonado has laid out accusations that she was abused and kept prisoner by Toseland in his east Las Vegas home.

Mason’s paternal family members wanted to share a message on his behalf.

Family members of 4-year-old Mason Dominguez showed up to court this morning with signs reading ‘Justice for Mason.’

Brandon Toseland, who was dating Mason’s mother, is accused of killing Mason and placing his body in a freezer. He’s charged with kidnapping and murder. @KTNV pic.twitter.com/KDJL2ba1ca

“I don’t have any words for it because I just can’t wrap my head around this,” said Annissa Abina, Mason’s paternal aunt.

“We are Mason’s voice,” Abina said. “He is no longer here to defend himself. We have to get justice in every way, shape or form.”

Charging documents accuse Toseland of killing the 4-year-old in early December and placing his body inside a freezer in his garage.

Police were first dispatched to the house on Feb. 22 after Maldonado sent a note to school with her 7-year-old daughter asking for help. Her daughter’s elementary school teacher contacted police, who then questioned Toseland and Maldonado.

Dahsia Maldonado (second from right) is sitting in the courtroom today. Her boyfriend, Brandon Toseland, is accused of killing her 4-year-old son, Mason, and placing his body in a freezer back in December. Maldonado says she was being held captive. @KTNV pic.twitter.com/6VVRUkvpx2

A search of Toseland’s home led to the gruesome discovery of the young child’s body.

According to Stephen Stubbs, the attorney representing Maldonado, Toseland took Mason into a bedroom, barricaded the door, and refused to let Maldonado see him thereafter. When Maldonado asked to see her son, Toseland allegedly told her she couldn’t because his “freedom would be taken away.”

Toseland is charged with kidnapping and open murder. He will remain behind bars and is expected to appear in court again on April 7.

This story was originally published Feb. 28 by KTNV in Las Vegas, an E.W. Scripps Company. 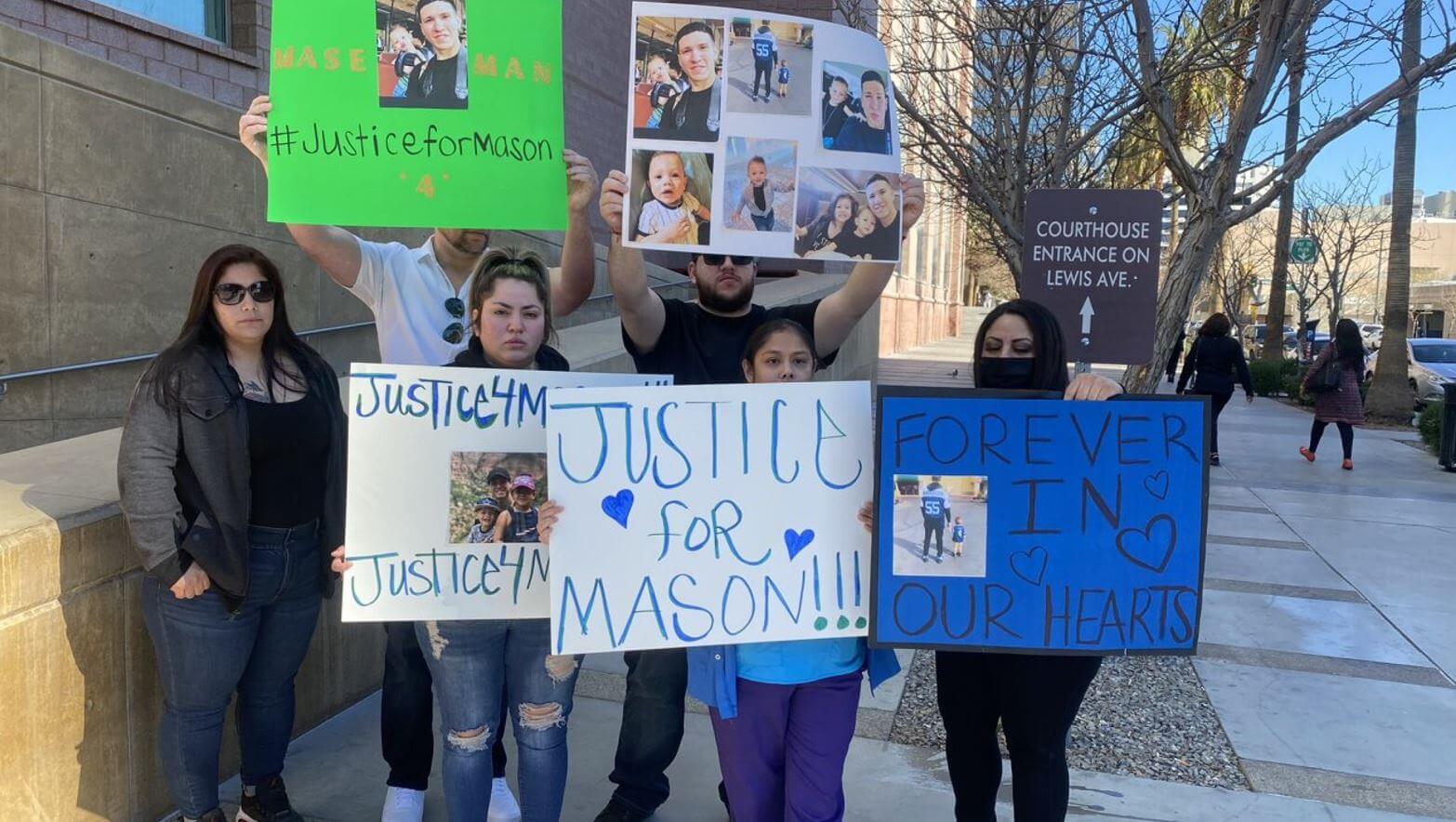