FORT LAUDERDALE, Fla. (AP) — Four years before Nikolas Cruz murdered 17 people at a Florida high school, therapists at another school wrote a letter to his psychiatrist saying he was fixated on guns and dreamed of killing others and being covered in blood, testimony at his penalty trial showed Thursday.

Dr. Brett Negin, testifying for the defense, said he never received it.

Negin and another psychiatrist who treated Cruz in the decade leading up to the Feb. 14, 2018, massacre at Parkland’s Marjory Stoneman Douglas High School testified during Thursday’s abbreviated court session about the various medications he was given for attention deficit hyperactivity disorder and other issues, but both said under cross-examination they never saw anything that would have led them to believe he was capable of mass murder.

But Negin, who treated Cruz from 2012 into August 2017, was then shown by the defense a June 2014 letter written to him by a psychiatrist and therapist at Cross Creek School, a campus that students with emotional and behavioral problems attend. 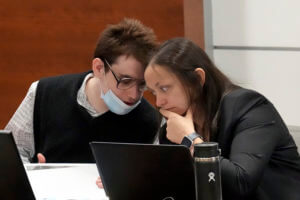 Dr. Nyrma N. Ortiz and therapist Rona O’Connor Kelly’s two-page letter addressed to Negin says Cruz, then 15, was experiencing extreme mood swings, adding, “He is usually very irritable and reactive.” They said he is “inappropriately” obsessed with guns and the military, defiant, verbally aggressive toward his teachers, paranoid and places the blame on others for the problems he creates.

“At home, he continues to be aggressive and destructive with minimal provocation,” the two wrote. He destroyed a television after losing a video game, punched holes in walls and used sharp objects to cut up the furniture and carve holes in the bathroom. He has a hatchet that he uses to chop a dead tree in the back yard, but his mother reported she could no longer find it.

Cruz shared at school “he dreams of killing others and is covered in blood.”

The two said he had been assessed for hospitalization, but that never happened. They said they were writing Negin so he could adjust Cruz’s medication.

Negin testified Thursday he never received the letter and no one followed up with him when he didn’t respond.

Negin also testified that in 2013 he wrote a letter for Cruz’s mother supporting his voluntary hospitalization. That also never happened. 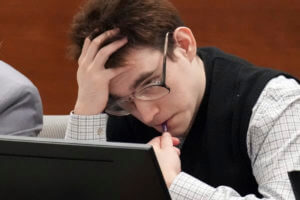 Office numbers for Ortiz were disconnected. O’Connor Kelly did not immediately respond to an email Thursday seeking comment.

The defense is trying to show that Cruz, 23, had a long history of mental health issues that were never fully treated. He pleaded guilty in October to the murders — the trial is only to decide whether he is sentenced to death or life without parole.

The defense is trying to overcome the prosecution’s case, which ended earlier this month. It featured surveillance video of Cruz, then 19, mowing down students and staff with an AR-15-style semiautomatic rifle as he stalked a three-story building for seven minutes, photos of the aftermath and a jury visit to the building.

For Cruz to receive a death sentence, the seven-man, five-woman jury must be unanimous. If one juror votes for life, that will be his sentence. 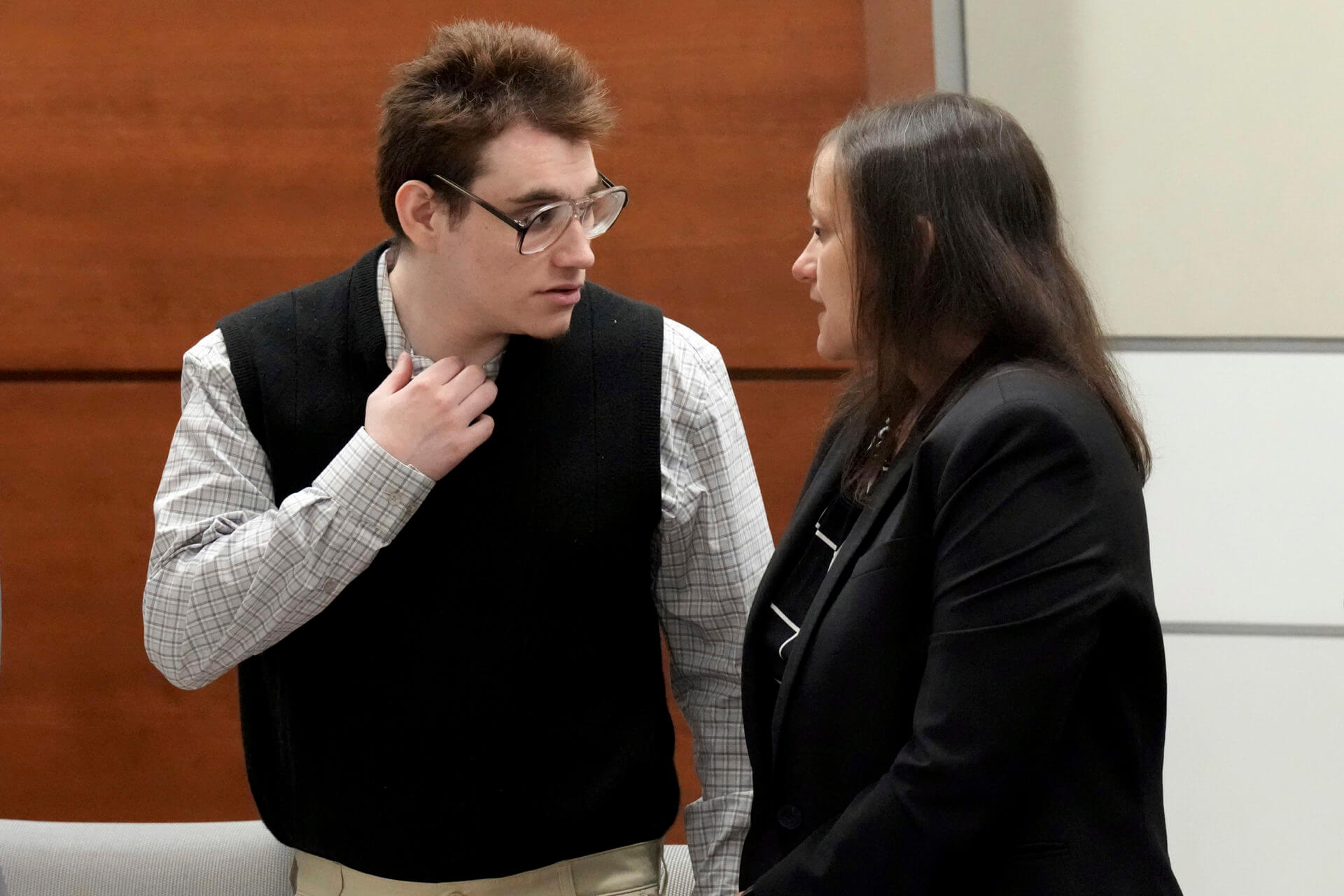