HOUSTON (AP) — Police have arrested a 33-year-old man in the fatal shooting of rapper Takeoff, who was killed last month outside a bowling alley in Houston. 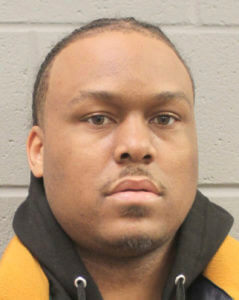 The 28-year-old musician was one of three people police said were shot outside the downtown bowling alley around 2:30 a.m. on Nov. 1, when a dispute erupted as about 40 people were leaving a private party at the alley. Police have said another man and a woman suffered non-life-threatening gunshot injuries during the shooting, in which at least two people opened fired.

Police Sgt. Michael Burrow said during a Friday news conference that the shooting followed a dispute over a game of dice, but that Takeoff was not involved and was “an innocent bystander.”

Migos’ record label, Quality Control, mourned Takeoff’s death in a statement posted on Instagram that attributed it to “senseless violence.”

Fans and other performers, including Drake and Justin Bieber, celebrated Takeoff’s musical legacy in a memorial service last month in Atlanta.

Takeoff and Quavo released a joint album “Only Built for Infinity Links” just weeks before his death. 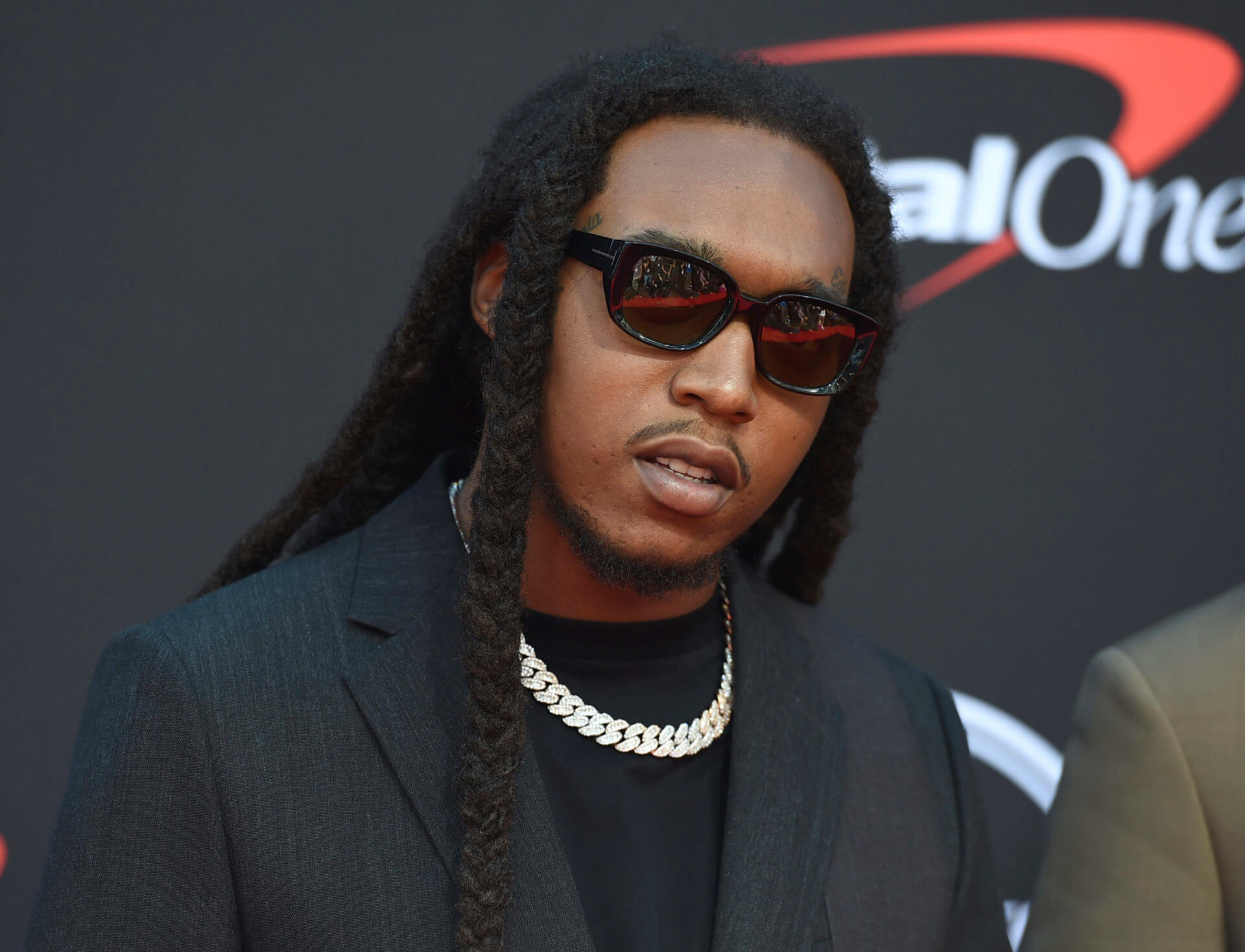 FILE - Takeoff arrives at the ESPY Awards in Los Angeles on July 10, 2019. Authorities said Wednesday, Nov. 30, 2022, that a man who has been accused of illegally having a gun at the time that rapper Takeoff was fatally shot last month outside a private party at a downtown Houston bowling alley has been charged in connection with the case. (Photo by Jordan Strauss/Invision/AP, File)
MORE NEWS