LANSING -A Mississippi man is facing life in prison for the 2018 off-campus shooting death of a Michigan State University student.

Steven Dornae Washington is accused of murdering 22-year-old Isai Berrones at an apartment complex about two miles north of the MSU campus. East Lansing police said Berrones was struck when shots were fired while people were fighting on Oct. 12. The victim was taken to a local hospital where he was pronounced dead. 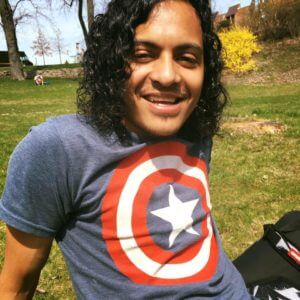 Shortly after the incident, an arrest warrant was issued for Washington. According to WSYM, he was arrested over a week later in Grove City, Ohio. Washington is facing multiple charges, including first-degree murder. Two other people face accessory charges, including Ivan Keener who was reportedly granted immunity to testify against Washington.

Investigators say the events leading up to the shooting are directly connected to Keener. 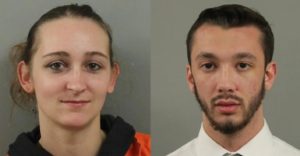 During a court hearing, Keener testified on the day of the incident, two females began a heated argument with him on a friend’s porch, one of which was the victim’s girlfriend. Keener said he then called two of his females cousins to come fight the women, one of which was dating Washington. He claimed that during the fight, he saw Berrones holding a knife and at one point, Washington and Berrones were standing face to face right before a gunshot rang out. Everyone fled the scene, leaving a wounded Berrones on the ground.