ANCHORAGE, Alaska (AP) — A jury in Alaska found a man guilty on Thursday of the killing and rape of a woman at a university that went unsolved for more than two decades. 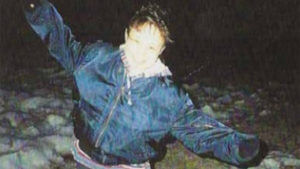 This undated photo provided by the Alaska Dept. of Public Safety shows Sophie Sergie, who was murdered on April 24, 1993 at the University of Alaska Fairbanks campus. (Alaska DPS)

The killing of 20-year-old Sophie Sergie at the University of Alaska Fairbanks in 1993 flummoxed investigators for years. They linked Steven Downs of Auburn, Maine, to the crime using DNA evidence, and he was arrested in 2019.

The jury found Downs guilty of murder and rape on Thursday, the Anchorage Daily News reported. Downs, now 47, was a freshman at the university in 1993 and a resident of the dorm where Sergie was found dead in a bathtub. 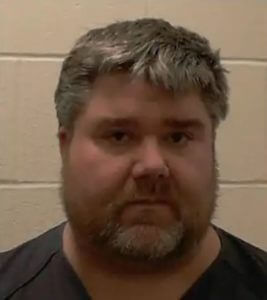 Sergie was visiting a friend at the university at the time of her death. The trial of Downs began in January. He didn’t testify during the trial.

Jurors heard a recording of Downs’ conversation with investigators during the trial. Downs denied knowing Sergie or keeping a gun in his room, and told police he was his girlfriend at the time.

The defense attorney in the case told jurors earlier this week that the investigation of Downs was flawed and that other people reached the scene of the killing before police secured it.

Downs’ sentencing is planned for September.