Gary Hartman, 70, was found guilty Tuesday during a bench trial of first-degree murder in the death of Michella Welch, The News Tribune reported. 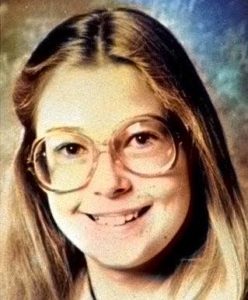 Welch was killed March 26, 1986, after taking her two younger sisters to play in Puget Park.

At some point, she went home to get sandwiches for lunch. Her sisters, who left the park to find a restroom, returned and saw Welch’s bike and the lunches but did not find Welch.

Detectives believe Welch went looking for her sisters. Witnesses saw her talking to a man pointing down a trail into a ravine. That night, a search dog found Welch’s body in the nearby gulch.

She had been sexually assaulted and killed by a cut to the neck and blunt force trauma to the head.

Hartman was arrested in 2018 after a genetic genealogist used a DNA sample from the crime scene to build a family tree that eventually led police to Hartman.