FORT LAUDERDALE, Fla. (AP) — The trial of Parkland school shooting defendant Nikolas Cruz was delayed Thursday until at least next summer, when he will face a death penalty case stemming from the February 2018 massacre that left 17 people dead.

Broward Circuit Judge Elizabeth Scherer agreed to postpone the trial’s start from the original Jan. 27 date after defense attorneys pleaded for more time and prosecutors said they were willing to accept a few months’ delay “in an abundance of caution,” according to one of their court filings.

“I’m not going to set it out indefinitely,” Scherer said at a hearing. “This case is going to be tried this summer at some point.” 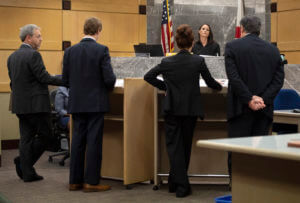 Judge Elizabeth Scherer presides over a hearing to set a date to determine when the trial in the case of Parkland school shooter Nikolas Cruz can begin at the Broward County Courthouse, Thursday, Dec. 19, 2019, in Fort Lauderdale, Fla. (Michael Laughlin/South Florida Sun-Sentinel via AP, Pool)

Defense attorneys for Cruz also said they do not want a lengthy delay but simply need more time to prepare for a case of such magnitude.

“We just want to set something that’s reasonable,” said Melisa McNeill, an assistant public defender representing Cruz. “We would like to have this case resolved by the end of the year. That has always been our goal.”

Scherer did not set another specific trial date but did schedule a March 23 hearing to determine how the case is progressing. 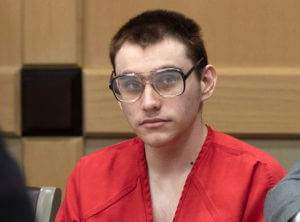 Cruz, 21, faces 17 counts of first-degree murder and 17 counts of attempted murder in the Valentine’s Day 2018 massacre at Marjory Stoneman Douglas High School. He faces the death penalty if convicted, although his lawyers say he will plead guilty in return for a life prison sentence, an offer rejected by prosecutors.

In their motion for a continuance, defense lawyers noted that of 38 capital punishment cases in Broward County since 1994, the average time they remained pending between arrest and trial was 52 months, or a little over four years.

On the current schedule, Cruz’s trial would begin less than two years after the mass shooting on Feb. 14, 2018. He was arrested that same day. Defense lawyers say that is far too fast for them to adequately prepare a defense in a case of such magnitude.

The defense motion also points out there are at least 1,000 witnesses identified by prosecutors in the case, and each of them must be interviewed by Cruz’s lawyers. There are about 4 million pages of evidence and thousands of photos, videos and social media posts. 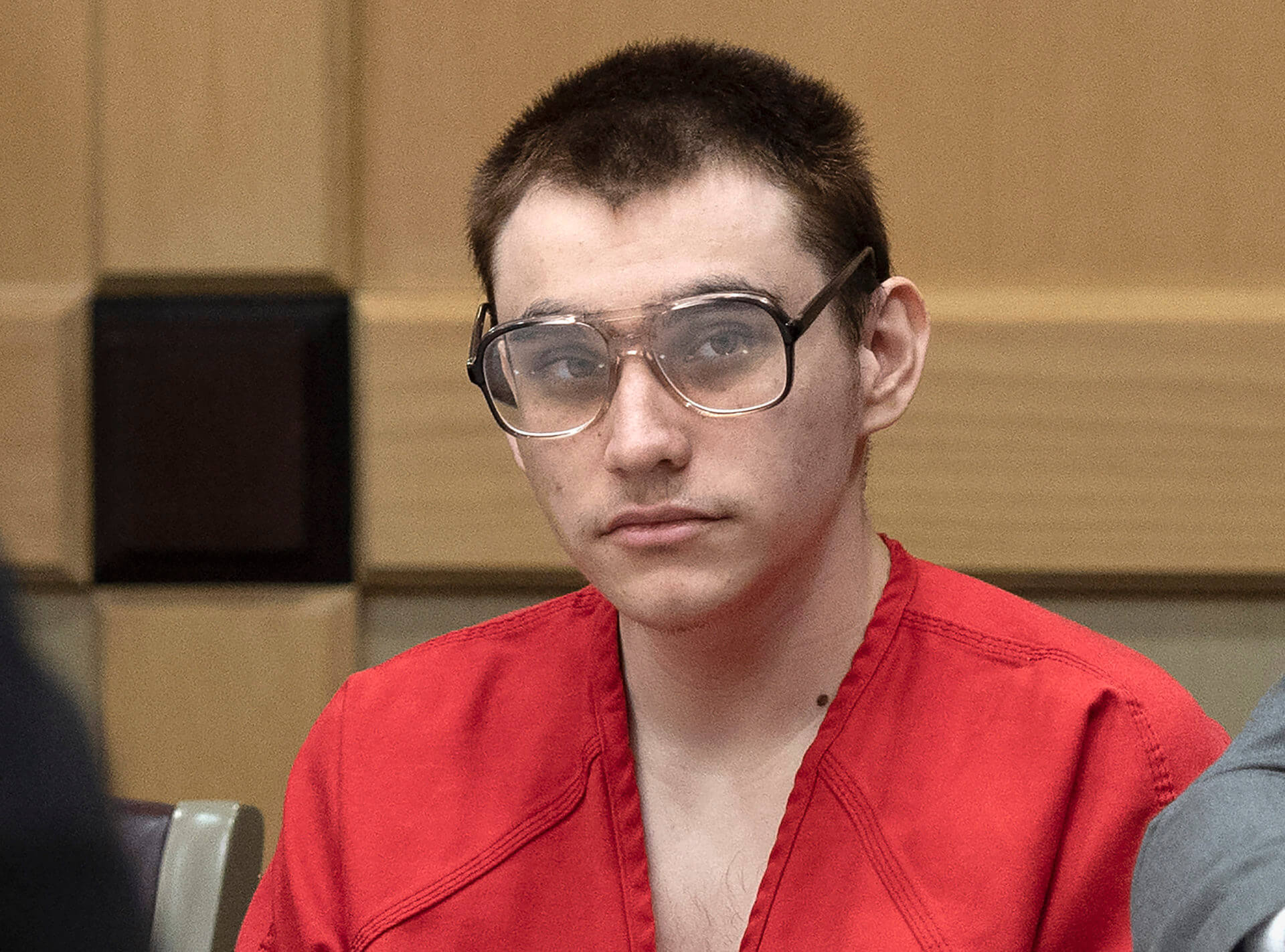