FORT LAUDERDALE, Fla. (Court TV) — An open records request has revealed how Parkland Shooter Nikolas Cruz spent some of his time behind bars, and the results are nothing short of disturbing.

Earlier this year, after jury selection began in the penalty phase of the trial, officers discovered dozens of now confiscated drawings and various scribblings by Cruz. The drawings include illustrated instructions on how to create a pipe gun, stick figures in a courtroom, fantasies about mass murder, and his desire to go to death row. There are also multiple Satanic references to Lucifer and the number 666. 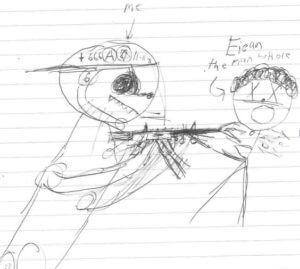 In addition, Cruz talks about being lonely, wanting to die a slow, painful death, and his wishes to be buried with a woman.

Authorities at the Broward County Jail, where Cruz is being held in solitary confinement, also found “666” written on the cell wall in the defendant’s own blood.

Some Satanic illustrations were apparently painted with wet Atomic FireBall candies purchased at the jail commissary.

The chilling findings may end up being presented to the jury. That Florida jury is tasked with deciding whether to sentence Cruz to death or life in prison for killing 17 people and wounding 17 others at Marjory Stoneman Douglas High School on Valentine’s Day 2018. 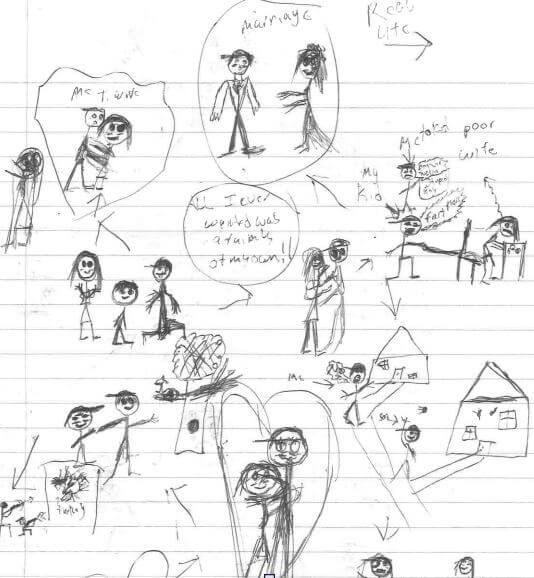