ST. LOUIS (AP) — The former prosecutor who sent Lamar Johnson to prison nearly 28 years ago defended his actions Wednesday, including his use of testimony from a jailhouse snitch.

Dwight Warren was an assistant St. Louis circuit attorney who tried Johnson for murder in the 1994 death of Marcus Boyd. Johnson was convicted and sentenced to life in prison. He has contended from the outset he had nothing to do with the crime. 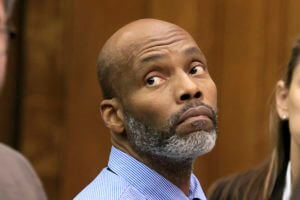 St. Louis Circuit Judge David Mason is presiding over a hearing to determine if Johnson should be freed. An investigation conducted by Circuit Attorney Kim Gardner with help from the Innocence Project convinced Gardner that Johnson is innocent. She filed a motion in August to vacate his conviction. The Missouri Attorney General’s Office is seeking to keep Johnson incarcerated.

Boyd was shot to death on the front porch of his home by two men wearing ski masks on Oct. 30, 1994. A second suspect, Phil Campbell, pleaded guilty to a reduced charge in exchange for a seven-year prison term. Campbell is now deceased.

The case against Johnson was built largely on the words of two men: James Gregory Elking, who was trying to buy crack cocaine from Boyd at the time of the shooting; and William Mock, a jail inmate who said he overheard a conversation between Campbell and Johnson at the St. Louis jail.

Mock told investigators he heard one of the men say, “We should have shot that white boy,” apparently referring to Elking.

Warren acknowledged Mock’s testimony was important to the case. Asked if Johnson could have been convicted without it, Warren said, “I would say it was iffy.”

Special Assistant to the Circuit Attorney Charles Weiss said Mock sought release from incarceration as a reward for aiding the case. He had been successful in getting probation after a similar jailhouse revelation a few years earlier in Kansas City, Missouri.

Warren said he made no such promise but agreed to write a letter on Mock’s behalf to a state parole board. He said he doesn’t know if the probation was granted.

Elking, who later spent several years in prison for bank robbery, initially told police he couldn’t identify the gunmen. He agreed to view a lineup anyway.

Elking testified that when he was initially unable to name anyone from the lineup as a shooter, Detective Joseph Nickerson told him, “I know you know who it is,” and urged him to “help get these guys off the street.” So, Elking said, he agreed to name Johnson as the shooter.

“It’s been haunting me,” he said of his role in sending Johnson to prison.

Warren said he believed Elking when he identified Johnson.

“I examined him on how sure he was in his identification,” Warren said. “And he was sure.”

Gardner’s office said Elking was paid at least $4,000 after agreeing to testify. Warren said the money was to relocate Elking, who feared his life was in jeopardy for cooperating in the investigation.

David Bruns, the public defender who represented Johnson at trial, said prosecutors never shared Mock’s previous history of serving as a jailhouse informant or that he was seeking a reduced sentence; nor did they tell Bruns about the payments to Elking.

He said he likely would have used all of that information at trial to raise concerns about the credibility of the two key witnesses.

James Howard, 46, who is now serving a life sentence for murder and several other crimes that occurred three years after Boyd was killed, testified Monday that he and Campbell decided to rob Boyd, who owed one of their friends money from the sale of drugs. A scuffle ensued and the men killed Boyd, he said. 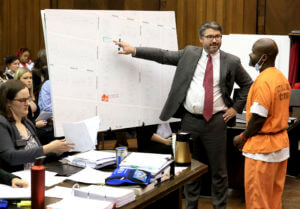 “Was Lamar Johnson there?” asked Jonathan Potts, an attorney for Johnson.

Nickerson has denied any wrongdoing and told the St. Louis Post-Dispatch that he still believes Johnson was one of the killers. Nickerson is expected to testify later at the trial.

So is Johnson, though it’s unclear when.

The case led to passage of a state law that makes it easier for prosecutors to get new hearings in cases where there is fresh evidence of a wrongful conviction. That law freed another longtime inmate, Kevin Strickland, last year. He had served more than 40 years for a Kansas City triple killing. 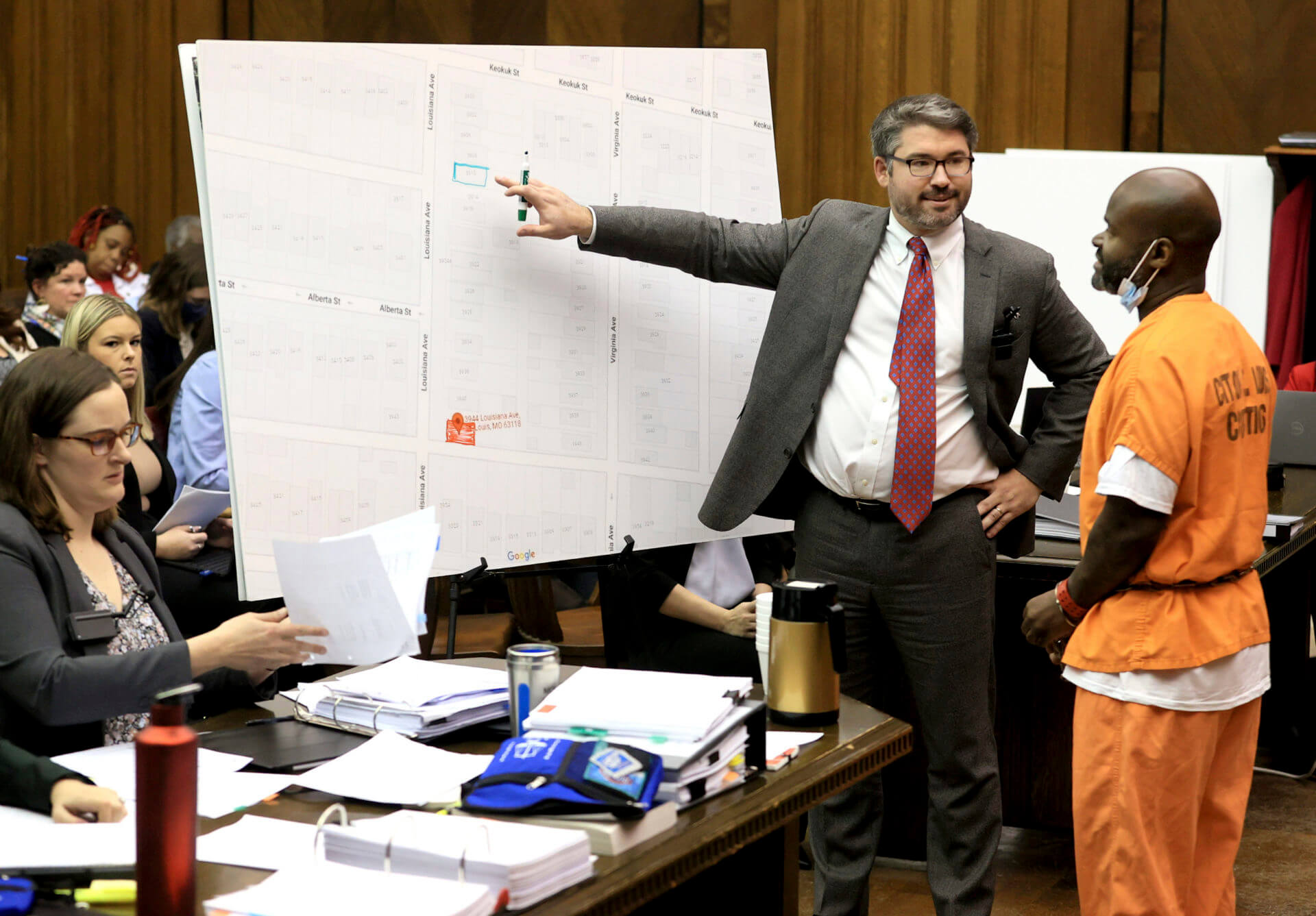