FORT LAUDERDALE, Fla. (AP) — A psychologist who treated Florida school shooter Nikolas Cruz when he was 8 years old testified Wednesday that Cruz was a “peculiar child” who had many behavioral and developmental issues but his widowed mother seemed overwhelmed and wasn’t consistent in her discipline or in getting him treatment.

Frederick Kravitz said he began treating Cruz in 2007 on a referral from Cruz’s psychiatrist with Lynda Cruz telling him her adopted son suffered from anxiety and nervousness and had trouble controlling his temper. But she also said he was friendly and got along fine with his peers — claims that a neighbor, preschool teachers and an elementary school special education counselor have testified were not true.

Kravitz said that while he suggested weekly sessions for Cruz, his mother only brought him 15 times over a 13-month span, a decade before he murdered 17 people at Parkland’s Marjory Stoneman Douglas High School on Feb. 14, 2018. 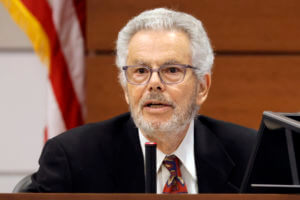 He said that was a major issue — Lynda Cruz would agree that her son needed more consistent treatment and she needed to be more consistent in her discipline of him and his younger half-brother, Zachary, but did not follow through. She was 57, depressed from her husband’s sudden 2003 death and dealing with two “tumultuous” young children, he said.

They would yell, throw tantrums and break furnishings, he said.

“They raised it to an art form,” Kravitz said. “Nikolas was easily set off and Zachary seemed to derive some pleasure from pushing Nikolas’ buttons.”

That would set off their mother, something both boys seemed to enjoy.

“She lost her cool frequently and backed down to the boys frequently, which only made the problems worse,” he said. He said he tried to work with her, but she felt embarrassed by her sons’ behavior and felt people were judging her.

Cruz’s attorneys are in Day 3 of their defense, hoping to persuade his jury to sentence him to life without parole instead of death. Cruz, 23, pleaded guilty in October to 17 counts of first-degree murder and the trial, which began July 18, is only to determine his sentence.

The defense is trying to overcome the prosecution’s case, which featured surveillance video of Cruz, then 19, mowing down students and staff with an AR-15-style semiautomatic rifle as he stalked a three-story building for seven minutes, photos of the aftermath and a jury visit to the building. 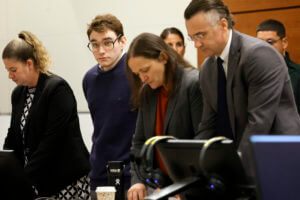 Marjory Stoneman Douglas High School shooter Nikolas Cruz and members of his defense team stand as the jury exits the courtroom during the penalty phase of Cruz’s trial at the Broward County Courthouse in Fort Lauderdale on Wednesday, Aug. 24, 2022. Cruz previously plead guilty to all 17 counts of premeditated murder and 17 counts of attempted murder in the 2018 shootings. (Amy Beth Bennett/South Florida Sun Sentinel via AP, Pool)

For Cruz to receive a death sentence, the jury must be unanimous. If one juror votes for life, that will be his sentence.

The defense has focused on the mental and emotional problems Cruz exhibited from his earliest days. Testimony has shown that his birth mother was a street prostitute who abused cocaine and alcohol and as a toddler he was developmentally delayed, often violent towards other children and teased and bullied for his small stature, unusual appearance and odd behavior. When he was 8, he acted like a 6-year-old, at best, Kravitz said.

“He stood out like a sore thumb,” he said.

He said Cruz had a fear of abandonment because of his father’s death and his adoption and had an active “bad imagination.”

“He was extremely fearful his mother would forget to pick him up (at school) and he would be stuck there,” Kravitz said, even though that never happened.

He said Cruz had some signs of obsessive-compulsive disorder — for example, he always had to have exactly eight chicken nuggets.

He said he asked Cruz what his three wishes would be.

Lynda Cruz died in November 2017, about four months before the shooting.

Under cross-examination, Kravitz conceded that Cruz’s mother did get him further psychiatric and psychological treatment and might have been reluctant to keep her son’s appointments with him because of the $87 per visit copay her insurance required.

Prosecutor Jeff Marcus asked Kravitz is there was anything about Cruz when he was 8 that would have indicated he would eventually commit mass murder. He said no.

“I’ve worked with some other very damaged kids and certainly to the best of my knowledge none of them have ever acted out like this,” Kravitz said. 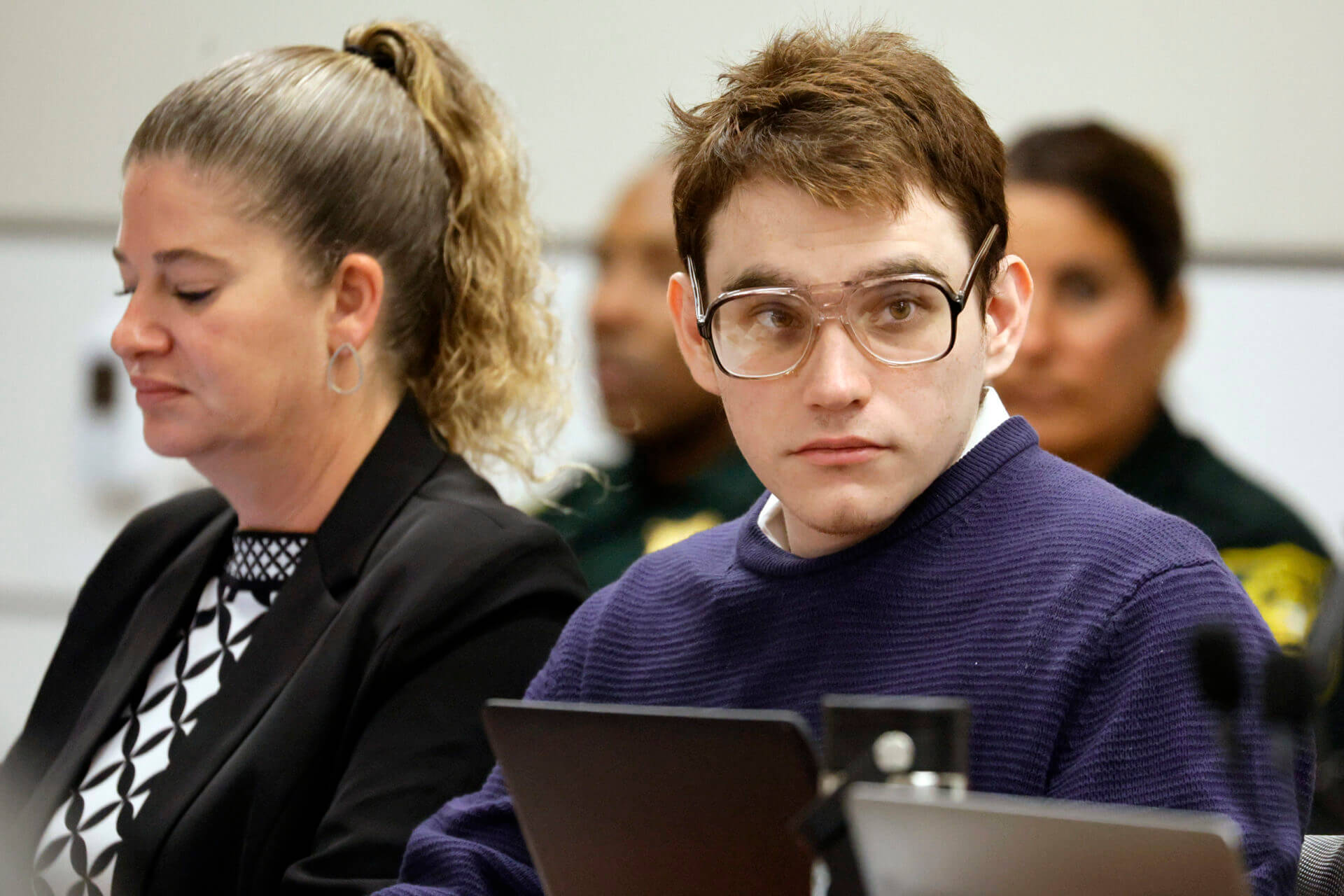