CHARLOTTESVILLE, Va. (AP) — A University of Virginia student and former member of the school’s football team fatally shot three current players as they returned from a field trip, authorities said, setting off panic and a 12-hour lockdown of the campus until the suspect was captured Monday.

Students who were told to shelter in place beginning late Sunday described terrifying hours in hiding. While police searched for the gunman through the night, students sought safety in closets, dorm rooms, libraries and apartments. They listened to police scanners and tried to remember everything they were taught as children during active-shooter drills.

“I think all of us were just really unsettled and trying to keep, you know, our cool and level heads during the situation,” student Shannon Lake said.

Officials got word during a morning news briefing that the suspect, 22-year-old Christopher Darnell Jones Jr., had been arrested.

“Just give me a moment to thank God, breathe a sigh of relief,” university Police Chief Timothy Longo Sr. said after learning Jones was in custody.

The violence erupted near a parking garage just after 10:15 p.m. Sunday as a charter bus full of students returned to Charlottesville from seeing a play in Washington.

University President Jim Ryan said authorities did not have a “full understanding” of the motive or circumstances of the shooting.

“The entire university community is grieving this morning,” a visibly strained Ryan said.

Lake, a third-year student from Crozet, Virginia, ended up spending the night with friends in a lab room, much of the time in a storage closet.

Elizabeth Paul, a student from northern Virginia, was working at a computer in the library when she got a call from her mom, who had received word about the shooting.

Paul said she initially brushed off any concern, thinking it was probably something minor. She realized she needed to take it seriously when her computer lit up with a warning about an active shooter.

Paul said she stayed huddled with several others in the library. She spent most of the night on the phone with her mom.

“Not even talking to her the whole time necessarily, but she wanted the line to be on so that if I needed something she was there,” she said.

Mike Hollins, a running back on the football team, was in stable condition Monday, his mother, Brenda Hollins, told The Associated Press.

“Mike is a fighter — and he’s showing it,” she said after flying to Virginia from Louisiana. “We have great doctors who have been working with him. And most importantly, we have God’s grace and God’s hands on him.”

The shooting touched off an intense manhunt that included a building-by-building search of the campus. The lockdown order was lifted late Monday morning.

Jones was taken into custody without incident in suburban Richmond, police said.

It was not immediately clear whether Jones had an attorney or when he would make his first court appearance. 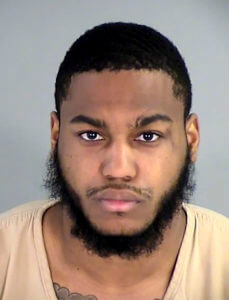 His father, Chris Jones Sr., told Richmond TV station WTVR he was in disbelief after getting a call from police on Monday.

“My heart goes out to their families. I don’t know what to say, except I’m sorry, on his behalf, and I apologize,” he said.

Jones had once been on the football team, but he had not been part of the team for at least a year, Longo said. The UVA football website listed him as a team member during the 2018 season and said he did not play in any games.

Hours after Jones was arrested, first-year head football coach Tony Elliott sat alone outside the athletic building used by the team, at times with his head in his hands. He said the victims “were all good kids.”

“These precious young men were called away too soon. We are all fortunate to have them be a part of our lives. They touched us, inspired us and worked incredibly hard as representatives of our program, university and community,” he said in a statement.

Jones came to the attention of the university’s threat-assessment team this fall after a person unaffiliated with the school reported a remark Jones apparently made about possessing a gun, Longo said.

No threat was reported in conjunction with the concern about the weapon, but officials looked into it, following up with Jones’ roommate.

Longo also said Jones had been involved in a “hazing investigation of some sort.” He said he did not have all the facts and circumstances of that case, though he said the probe was closed after witnesses failed to cooperate.

In addition, officials learned about a prior incident outside Charlottesville involving a weapons violation, Longo said. That incident was not reported to the university as it should have been, he said.

Em Gunter, a second-year anthropology student, heard three gunshots and then three more while she was studying genetics in her dorm room.

She knew right away there was an active shooter outside and told others to go in their rooms, shut their blinds and turn off the lights. For the next 12 hours, she stayed in her room with a friend, listening to a police scanner and messaging her family and friends who were stuck in other areas of the campus.

Students know from active shooter drills how to respond, she said.

“But how do we deal with it afterwards?” she asked. “What’s it going to be like in a week, in a month?”

Eva Surovell, the editor in chief of the student newspaper, The Cavalier Daily, noted that her generation grew up with “generalized gun violence.”

“But that doesn’t make it any easier when it’s your own community,” she said.

Classes and other academic activities were canceled for Tuesday. An impromptu vigil drew a large crowd Monday night, and a university-wide vigil was being planned for a later date. Gov. Glenn Youngkin ordered flags lowered to half-staff on Tuesday in respect and memory of the victims, their families and the Charlottesville community. 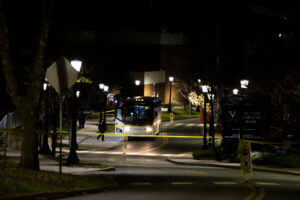 “Have pity on us and all who mourn for Devin, Lavel and D’Sean, innocent people slaughtered by the violence of our fallen world,” an officiant said in prayer.

Elsewhere, police in Moscow, Idaho, were investigating the deaths of four University of Idaho students found Sunday in a home near the campus. Authorities released few details, except to say that the deaths were labeled homicides. 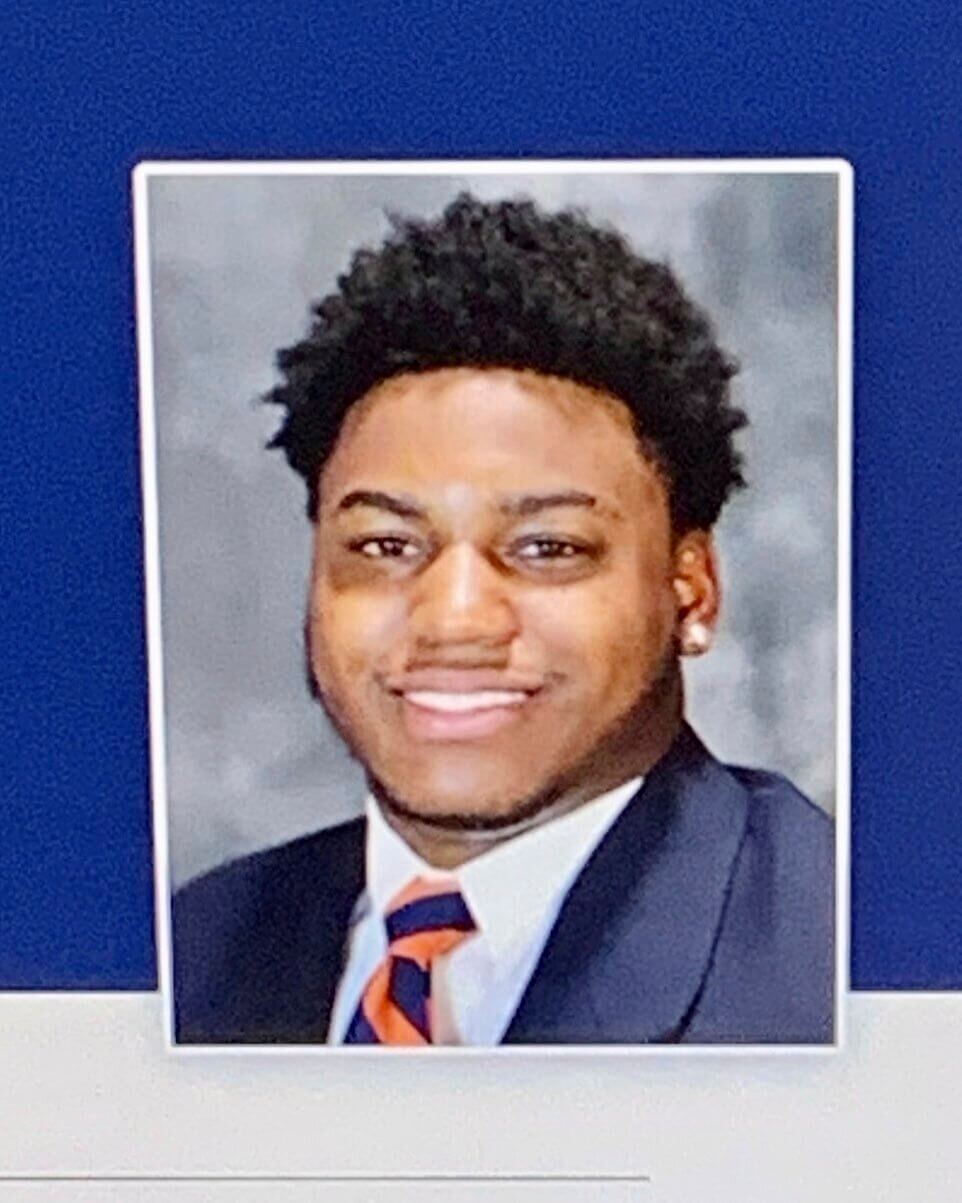